THERE has been a significant increase in the amount of healthcare workers in Ireland suffering from anxiety and other mental health issues due to coronavirus.

Dr Maitiu O Tuathail insists that the government must do more to help support those who have been working on the frontline battling Covid-19 since the virus first hit Irish shores at the start of the year.

The impact of the virus has a devastating effect on the body physically, with doctors and nurses often working round the clock without breaks, particularly in the early weeks of the crisis, but it’s also greatly affected their mental wellbeing too.

Speaking to Extra.ie, Dr O Tuathail said: "What we’re seeing is, certainly in general practitioners, is an explosion of anxiety and mental health issues.

"The reason for that is people have been, for the most part, locked at home for a large period of time and the amount of social interaction has dramatically reduced. 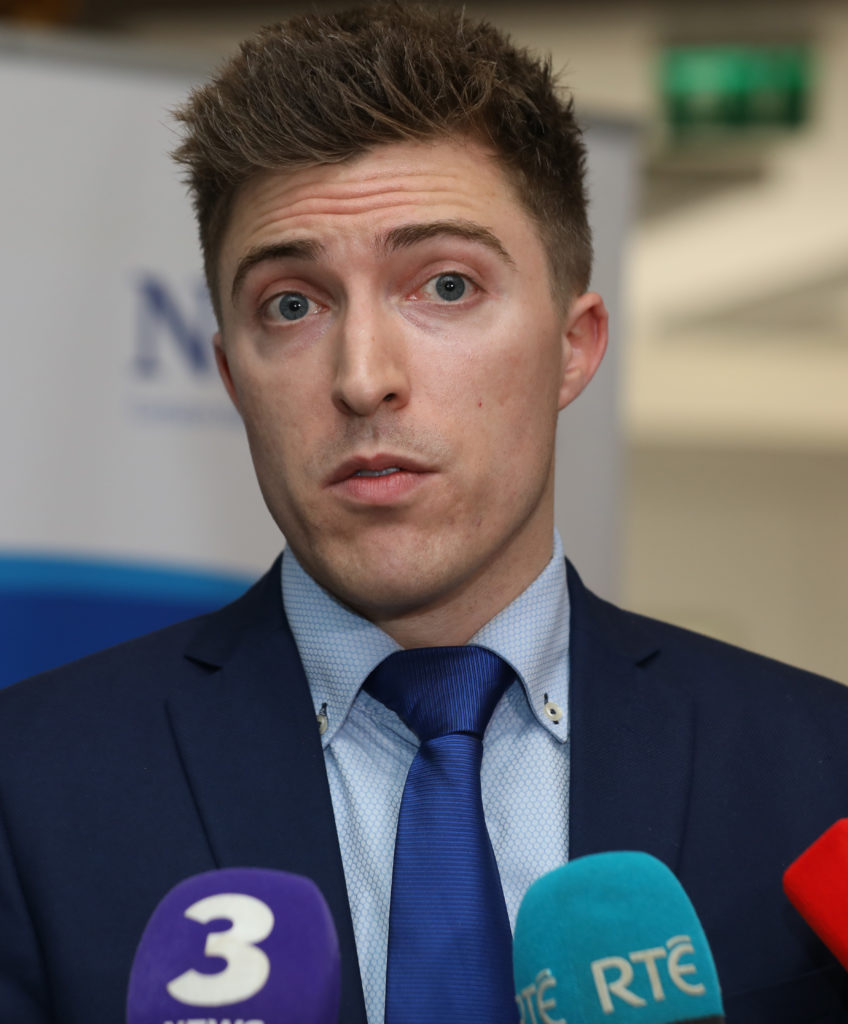 9/6/2018. NAGP Emergency Meeting. Dr. Maitiu O'Tuathail, President of the the Nation Association of General Practitioners (NAGP), speaking to the media at the end of the emergency meeting held in the Midlands Park Hotel in Portlaoise, to discuss the outcome of the Eighth Amendment referendum. The meeting decided to support GP's being allowed to Opt-In to which ever system the Dept of Health and the HSE decides to implement to deal with referendum result. Photo: Eamonn Farrell/RollingNews.ie

"I also think people are starting to find working from home quite difficult. Irish people are a social bunch.

"A lot of people I’ve spoken to are struggling with the idea of working from home because they’re not having social interaction they used to have friends.

"We’ve seen a huge increase in people contacting us with mental health issues, with anxiety and low moods."

Dr O Tuathail added that he thought the government wasn't doing enough to aid healthcare workers' mental health struggles, saying that understood the current pressure but feels something more needs to be done.

"In terms of mental health, the Government has never done enough so we have a very poorly resourced mental health service in Ireland," he said.

"They’re obviously under more far pressure now but mental health is under resourced in Ireland, it’s not something we do particularly well.

"It’s something that’s going to be under increasing pressure because of the impact Covid has had on each person psychologically on the frontline."