THERE HAS been a major rise in the number of people looking to surrender their dogs since lockdown ended in Ireland.

Animal charity Dogs Trust Ireland have revealed that they are receiving a heart-breaking eight requests a day from people wishing to surrender their dogs since lockdown began easing.

In fact, there have been more surrenders so far this year than in the entirety of 2020.

Head of Communications at Dogs Trust, Ciara Byrne, appeared on RTÉ Morning Ireland that many people cite behavioural issues with their pets when they attempt to give them up-- issues which were likely caused by lockdown itself.

Dogs which were bought or adopted during the lockdown would be used to having their owners around constantly, and since restrictions eased and people were leaving the house more, meeting friends, returning to work or going out for the night, their pets were anxious and confused and could act out. 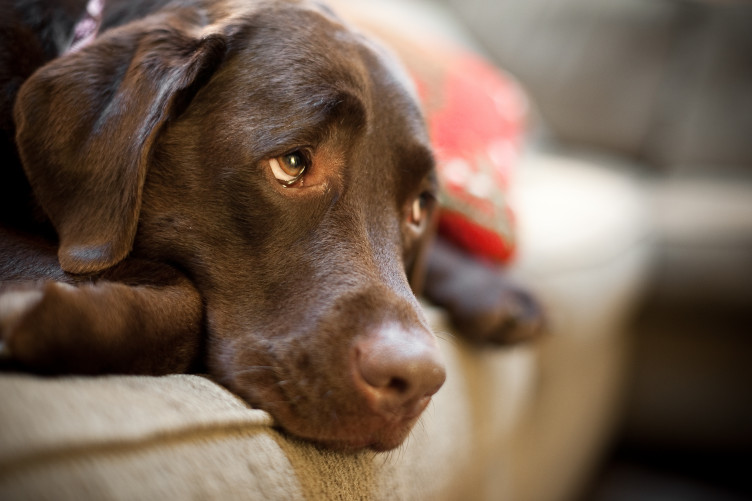 Sadly, the charity had previously warned that this is precisely what would happen: in April 2020, a statement released by the charity predicted that people's pet dogs could develop separation anxiety once the lockdown ends, having become too reliant on human attention, and could become extremely anxious when their owners go back to work.

Head of Operations at Dogs Trust Ireland Karla Dunne explained at the time:

"We need to be mindful that to our dogs, we are their whole world and the more time they spend in our direct company, they more they grow accustomed to it and may become upset when we are not around.

"So, we do need to prepare them for our return to normality, even if we’re not quite sure when that might be, preparing them now may avoid unnecessary distress for our dogs."

Speaking to RTÉ, Ciara Byrne stressed that while rehoming a dog should be a very last resort, Dogs Trust Ireland would always be open for people struggling with their pets, and urged people to come to them rather than simply abandoning their dog.

The charity have released an interactive 'Life After Lockdown' pack to help owners cope-- you can find that here-- as well as issuing an extensive list of tips which you can read here.