A QUARTER of Irish primary school students are unable to run, according to a study by researchers at Dublin City University (DCU).

It also found that 50% of kids can't kick a ball properly and a staggering 80% can't throw.

The study looked at 2,000 children across the island of Ireland aged between five and 12-years-old, according to The Journal.

Researchers found that a large proportion of the children had not mastered basic skills such as running, jumping, catching and kicking by the age of 10, at which point they made no further progress. 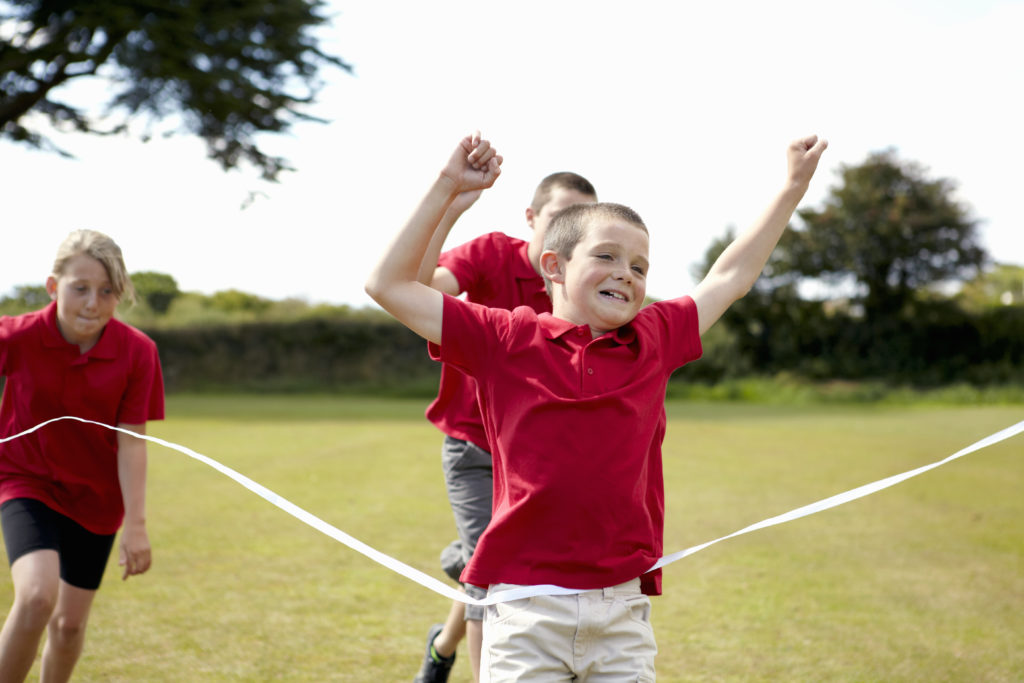 The worrying results suggest a deep-rooted problem among adolescents, with many failing to develop these basic physical skills due to an aversion to sports and physical activity established at a young age.

It's expected that children should be mastering these skills - known as fundamental movement skills (FMS) by the time they're eight-years-old.

The head of the DCU School of Health and Human Performance, Dr Sarahjane Belton, said it is "time now for action" on this issue.

"We need to focus our attention nationally on developing physical literacy capacities and capabilities in our children and young people," said Belton in a statement.

"We need to help them develop the tools needed to enable them to live long, healthy and active lives. At the moment we are failing our kids badly, and that is a very sad situation." 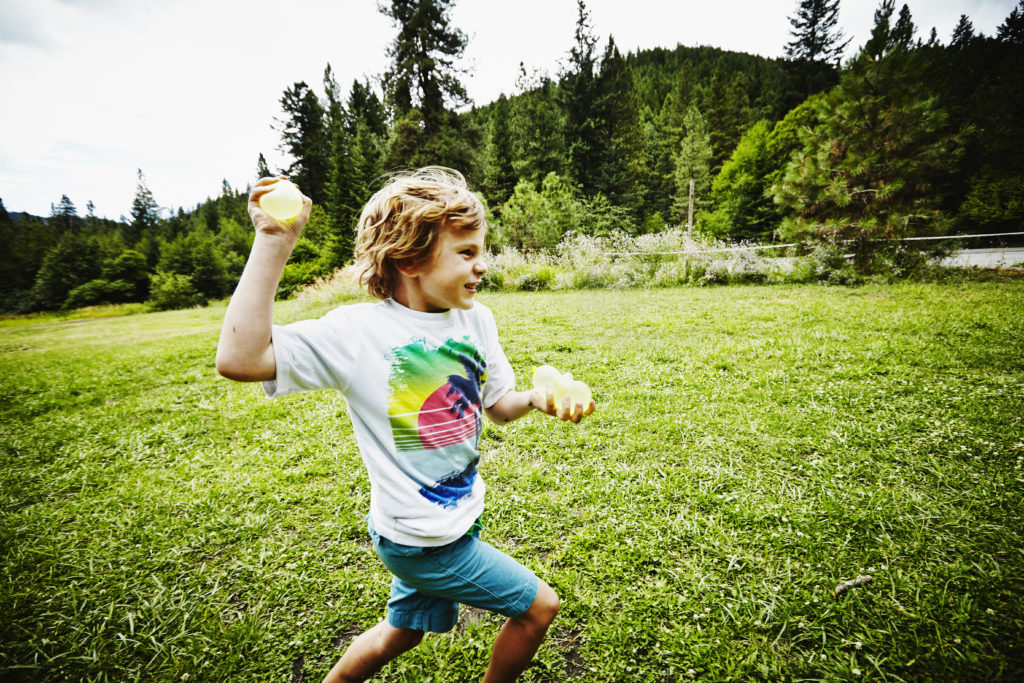 Generally, boys showed greater proficiency in ball skills like throwing and catching, while girls scored higher in body-control skills like skipping and balancing.

"If children don’t have a solid foundation of basic movement skills, how can we expect them to do more complex skills as part of organised sport?

"This solid foundation is what allows children to take part in a multitude of physical activities, and to feel confident in trying new things," Behan said.