MORE THAN 200 birds of prey in Ireland have been poisoned to death in the last few years, a new study has found.

Research by the Raptor Protocol (Recording and Addressing Persecution and Threats to Our Raptors) published on Wednesday revealed that between 2007 and 2019, over 300 birds of prey were found to have been killed by humans or suffered some form of unnatural or unexplained death.

According to The Irish Times, 214 of the birds were killed by poison, 58 were shot and 57 died in road collisions.

Meanwhile, six birds of prey were killed in wind turbine strikes, one died as a result of trapping, one as a result of mutilation and three incidents were classed as 'traumatic deaths'. 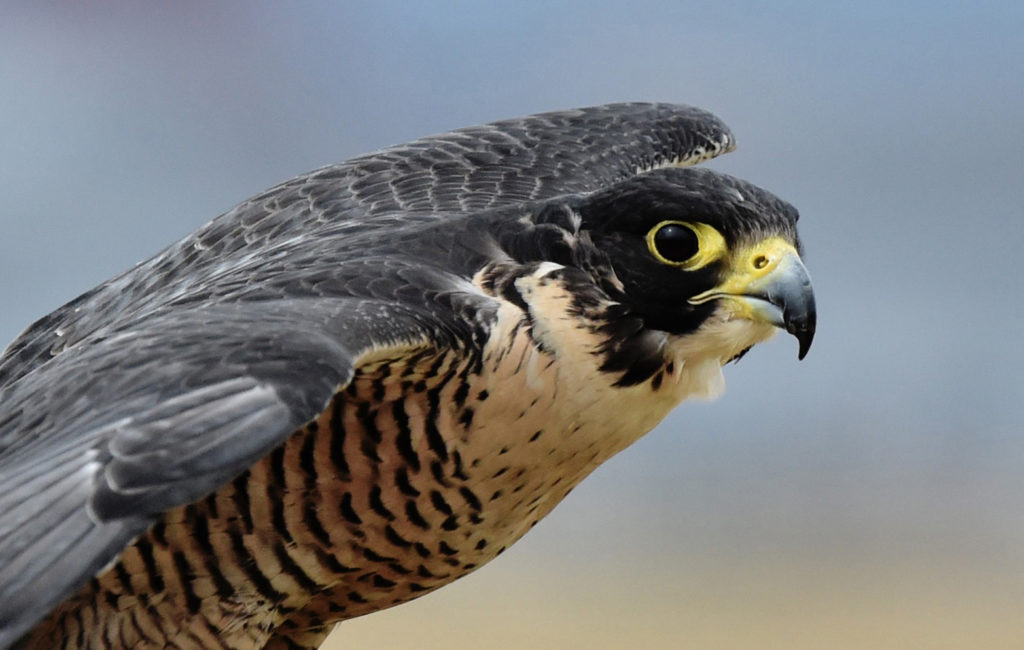 On average there are 26 separate incidents of birds of prey being killed in every year Ireland, though investigators believe the actual number is far greater.

"All regularly breeding native Irish raptor species were confirmed to have suffered some form of poisoning, persecution or other direct anthropogenic non-habitat related cause of injury or mortality," the Raptor Protocol's report stated.

"It is clear … that human, non-habitat related threats to Irish raptors are widespread, with incidents recorded in every county of Ireland," it notes. 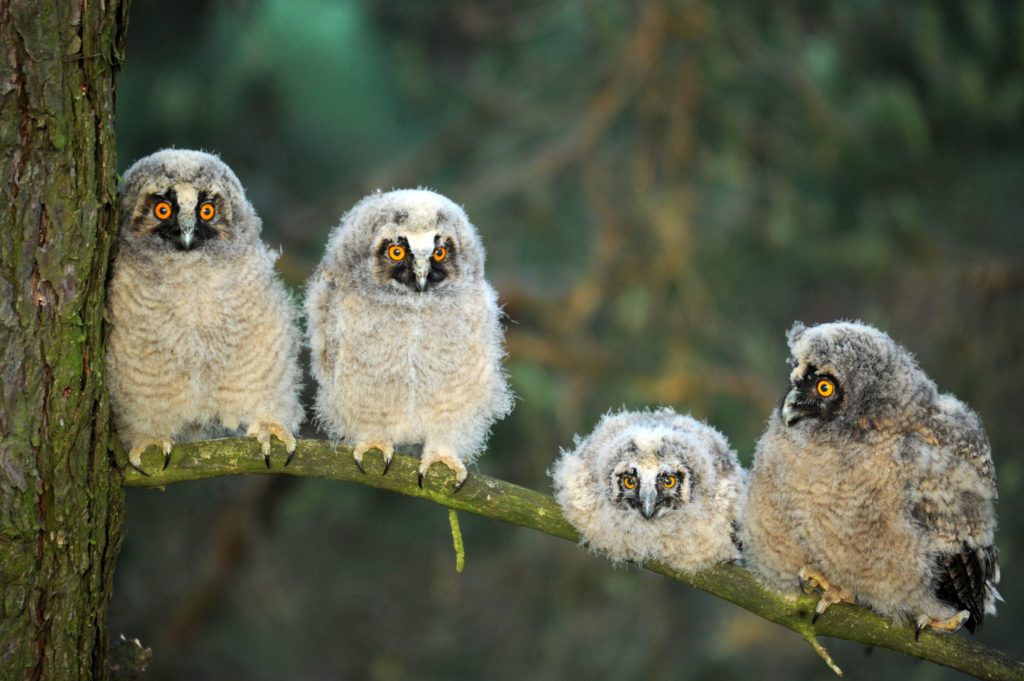 "There are notable blackspots for such incidents throughout the country, and particular risk periods, namely springtime for illegal/misuse of poison incidents and late summer/autumn and winter for shooting incidents."

The report also found that most deaths occurred in the east of the country with Wicklow recording by far the greatest number of killings at 57.

The Raptor Protocol is a collaborative project involving the National Parks and Wildlife Service (NPWS), the Veterinary Laboratory Service and the State Laboratory.