Partners of pregnant women to be allowed attend 20-week scan as 53,000 sign petition

THE PARTNERS of pregnant women will now be allowed to attend the 20-week scan of their unborn child, the HSE has said.

Since the pandemic hit Ireland, hospital rules around visitors and appointments have been extremely strict in order to prevent the spread of Covid-19.

These regulations meant that pregnant women were not allowed to have their partner or spouse accompany them to appointments or scans, and partners had to leave the hospital an hour after their child was born.

A petition set up to challenge these restrictions has received more than 53,000 signatures, after organisers urged the Government to "urgently remove the restrictions that deny fathers/partners the right to be present with a woman at her ante natal scans and appointments, and more importantly to be able to support her throughout the entirety of her labour and beyond 1 hour after the birth of the baby".

One woman, Meegan, who signed the petition said she was a "new mammy" and "felt so alone in all my appointment and after birth".

"So unfair on partners and new parents." 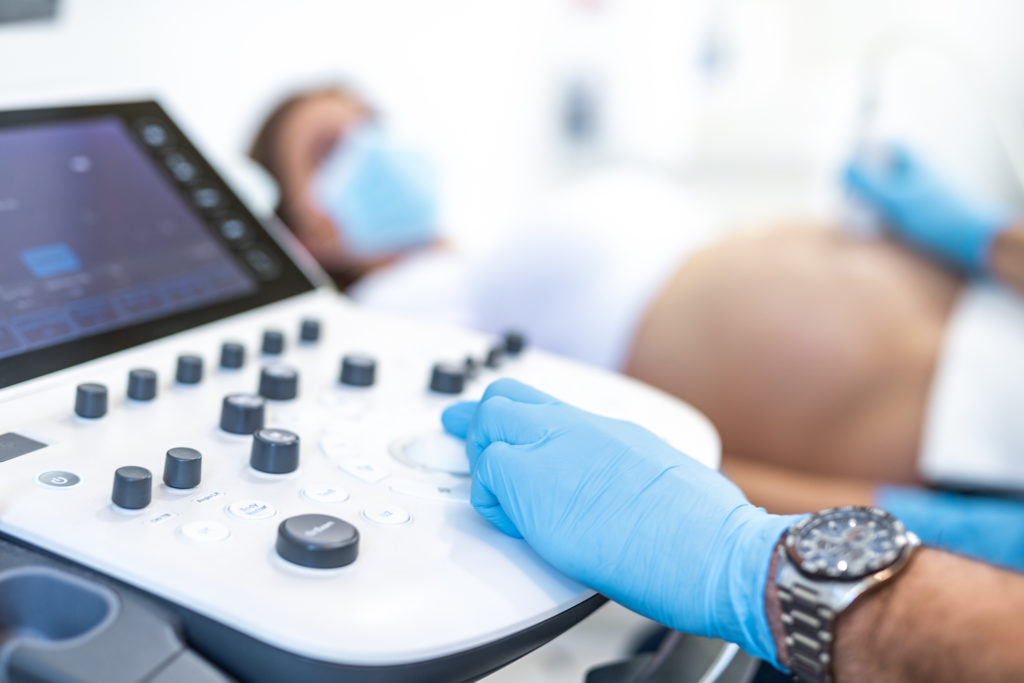 "I’ve had two babies and one miscarriage," another woman, Denise, wrote under the petition.

"The idea that my husband wouldn’t have been by my side throughout to provide comfort and support during such a stressful and emotional time, not to mention not being by my side when meeting our baby girl and baby boy for the first time seems needlessly distressing for both partners not to mention demeaning to the role that fathers play and their paternal rights."

The petition was handed into Cork University Maternity Hospital last week, RTÉ News reports, and the HSE has now agreed to allow partners to attend 20-week scans and any surgical interventions which may arise throughout a person's pregnancy.

Aontú leader Peadar Tóibín yesterday called on the Government to ease the restrictions, stating 170 women had emailed the Minister of Health regarding their "shocking" experiences in Maternity Hospitals when they were forced to undergo appointments and labour alone.

"We must remember that one in four pregnancies ends in miscarriage in this country," the TD said.

"No woman should be left to face this bad news alone, in a hospital corridor without a partner to support her."

In a statement, the HSE said that partners of pregnant women will now be re-classified as "essential companions" to allow them to attend scans, starting from this week.