HELEN MCCORY initially rejected the chance to play Aunt Polly Gray on Peaky Blinders due to her migrant ancestry.

The actress, who sadly passed away from cancer a week ago, had Scottish roots and was apprehensive about appearing in “yet another apologetic British drama”.

A period drama that begins in 1919, Peaky Blinders offers a unique glimpse at inner-city Birmingham life at the turn of the 20th century.

It was a time of extreme poverty for those migrants who moved to the city, many of whom were Irish and came in search of work and ended up in the crime-ridden and overcrowded slums that dominated the area.

Life for Irish migrants in places like Wolverhampton and Birmingham was hard, with living conditions among the poorest though there were similar slums in cities all over the country.

As a half Glaswegian actress, McCrory, who was just 52 when she died, felt uncertain about appearing in a show set against that backdrop.

In an interview with Idler, she explained: "When they first approached me, they said "Would you like to play Aunt Polly in this gangster drama set in Birmingham?” And I was like: “No.”

"I looked at the history of that time and the slums of Birmingham. My own grandparents grew up in the slums of Glasgow and were miners' kids in Cardiff, and I thought I was going to be there with a mangle saying things like: 'Gotta get up early to get a wash on in the backyard.'

"Then [writer] Steve Knight said: 'Do you like Westerns?' When I was at drama school in Chalk Farm I would go down to a stall in Camden Lock that used to sell these 5p Western novels. I used to read them to relax on the weekends and I loved them.

"So he said: 'That’s how we are gonna do it, we are gonna film it as a Western and we want that epic quality. We don’t want this kind of apologetic drama we are so good at doing in Britain – the kitchen sink, those angry young men." 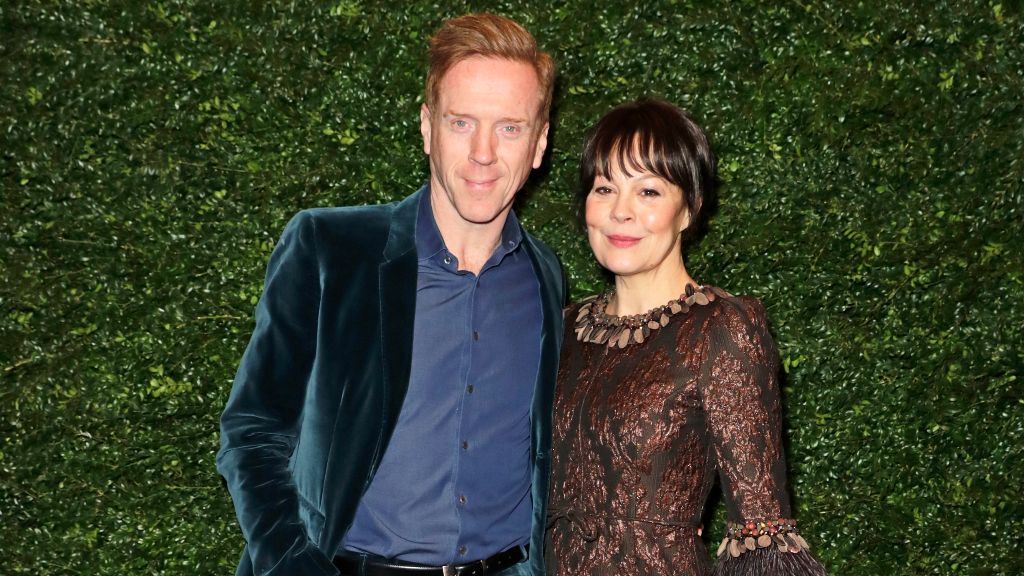 "It’s really shaped television writing, still now you’ll see it constantly and how it’s influenced the writers of today. But nobody was doing what Steve was doing which was making these people heroes.

"Also, with the idea that it’s man against everything around him, which is of course perfect for how men felt coming back from World War I. Suddenly God was dead and government was dead and people were in a sort of Wild West situation, there was that feeling of isolation."

The interview was unearthed by Birmingham Live in the wake of McCrory’s tragic death, which was confirmed by her husband Damian Lewis.

“I’m heartbroken to announce that after an heroic battle with cancer, the beautiful and mighty woman that is Helen McCrory has died peacefully at home, surrounded by a wave of love from friends and family,” he wrote last week.

“She died as she lived. Fearlessly. God we love her and know how lucky we are to have had her in our lives.

“She blazed so brightly. Go now, Little One, into the air, and thank you.”