ONE OF the world's leading Covid-19 vaccines may require a third dose for full protection against the virus.

Pfizer/BioNTech are seeking regulatory approval for a third 'booster' jab between six and 12 months after a person has been fully vaccinated with two doses of the vaccine.

This, the pharmaceutical companies say, is to ensure continued full protection against Covid-19 after the efficacy of immunity in fully vaccinated people in Israel appeared to be reducing.

The decision also comes in light of the Delta variant, which is much more transmissible, and the threat of any future variants which may emerge. 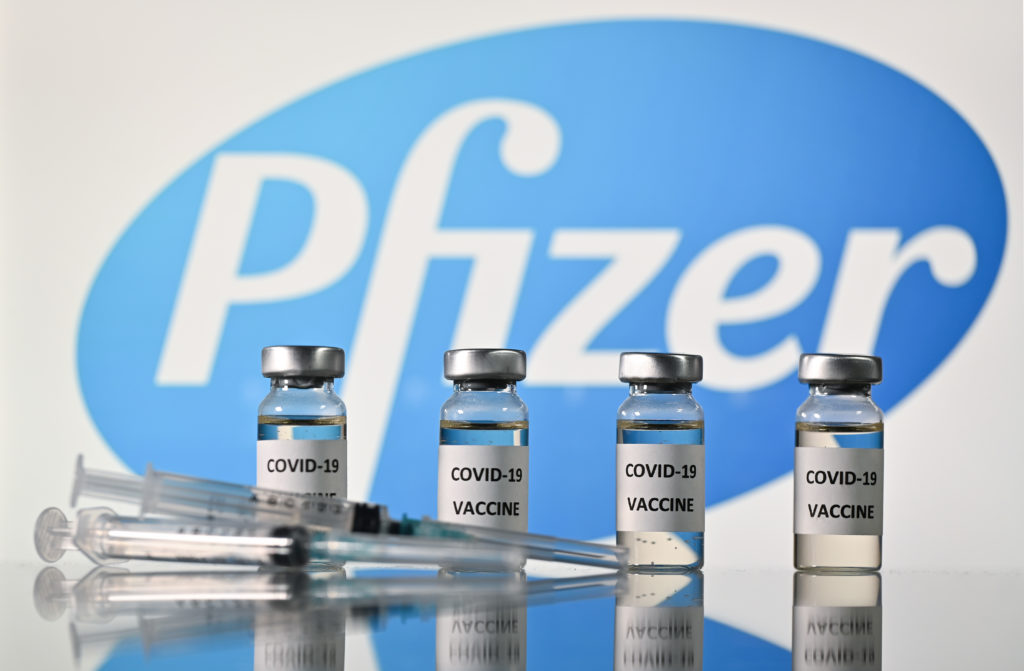 In a statement, Pfizer and BioNTech said: "While protection against severe disease remained high across the full six months, a decline in efficacy against symptomatic disease over time and the continued emergence of variants are expected."

A trial by the companies showed that a third dose of the vaccine caused antibodies to react between five and ten times stronger against the original strain of the virus, first detected in China in late 2019.

Pfizer/BioNTech are continuing their trials of a third jab and will publish more data in a peer-reviewed journal as well as submit the plans to the FDA, the EMA and other regulatory authorities.

They expect that the trials should show that a third jab should increase the levels of antibodies to succesully fight the Delta variant, first detected in India, which is causing Covid-19 cases to rise across the world again.

RTÉ News reports that the two pharmaceutical companies are also developing a new vaccine specifically for the Delta variant out of caution, clinical trials for which are expected to begin in August of this year,