PIERCE BROSNAN has revealed he pines for a return home to Ireland.

Speaking to Ryan Tubridy on The Late Late Show from his current residence in Hawaii, the James Bond star said he is looking to buy a home back in the Republic.

"Ireland always holds a dear place in my heart," the Meath man said.

"There's a part of me that wishes I had bought a little place there, but there's still time for that," Brosnan added. "I mean, [Hawaiian island] Kaua'i is a bit like Ireland but with the heat turned up!

"But Ireland is very close to my heart. I grew up there in Navan, Co Meath as a young lad. My granddaddy built a lovely little house there on the banks of the River Boyne. I went to school at the Christian Brothers. I left Ireland as a boy of 11. August 12, 1964 - it was the same day actually that [James Bond] author Ian Fleming passed away. I only realised that many years later."

"I'm an Irishman, I'm an Irishman abroad," he said. "My work as an actor has always been coloured by that sentimentality and that passion and that melancholia that we carry with us. T

“That kind of fierce love of life and passion for people and communication. The bond is this lovely gift that keeps giving.” 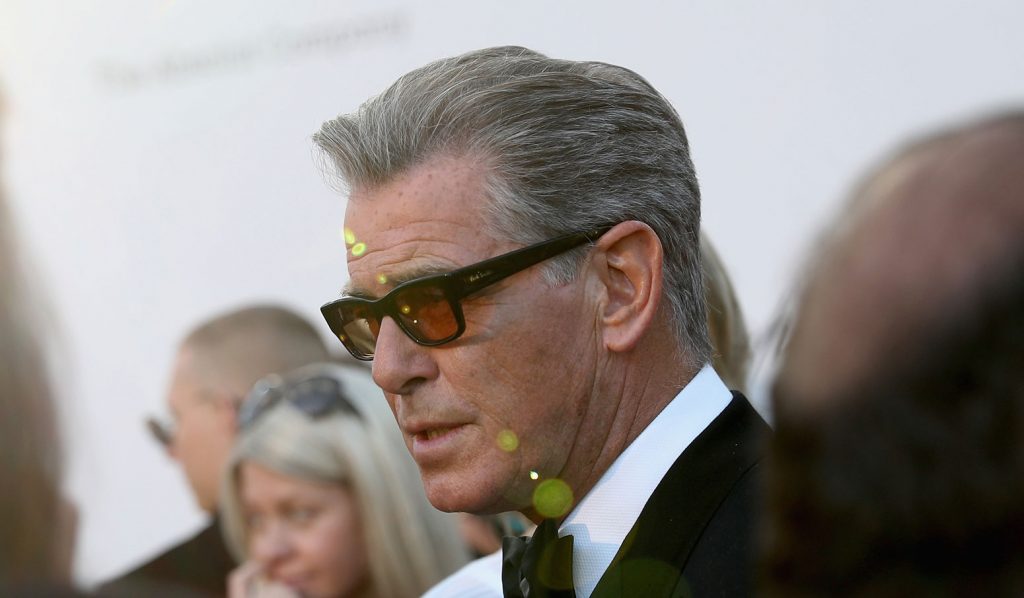 Brosnan is a regular visitor to Ireland, having set up his own production company, Irish DreamTime, back in the 1990s with notable credits including The Thomas Crown Affair, Evelyn and The Matador.

It’s seen him make regular trips to Dublin, while filming on several projects has taken place in Ireland.

"I was over there doing the little movie I.T. we were down in Dalkey, which I love very much," Brosnan said.

"I was saying, 'I should've bought a place'. My wife was saying, 'Well, you should've! I told you all those years ago when you were doing the Bond to go buy a place!'"

"I mean, the house that we have here is a cottage. It's a three-bedroom cottage, so you don't need much. All you need is a good bed, a good table to sit at, a lovely view and a bottle of wine!"