A NEW appeal has been issued to the mother or extended family of a baby boy found on a beach in County Kerry in 1984 to come forward and speak to police.

The baby-- who was named 'Baby John', was found on White Strand beach near Cahersiveen, County Kerry, on 14 April 1984.

He had been stabbed 28 times.

An investigation at the time led to a woman some 80 kilometres away being falsely accused of the baby's murder; she was fully cleared and received an apology from Acting Garda Commissioner Dónall Ó Cualáin, as well as from then-Taoiseach Leo Varadkar and Minister for Justice Charlie Flanagan, decades later.

However the five-day-old baby's murderer, or his mother, have never been identified.

According to The Journal, in 2018 Gardaí took DNA samples from Cahersiveen locals in the hopes they could identify a family member of the baby, and the newly reinvigorated investigation led to the remains of Baby John being exhumed earlier this week. 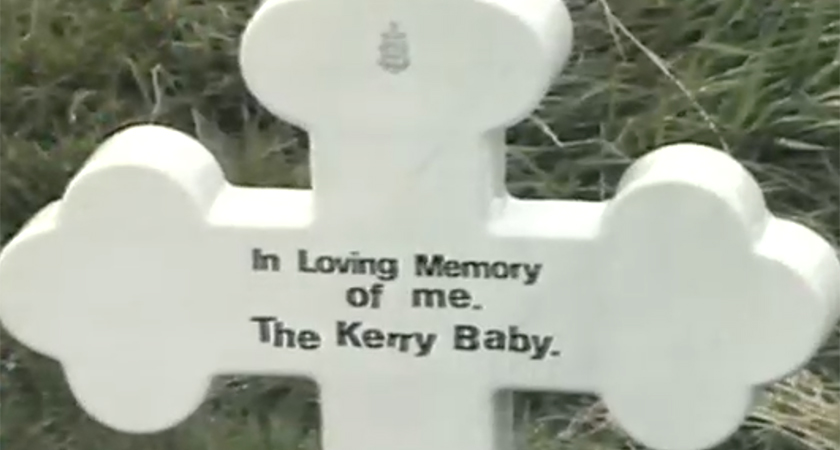 Superintendent Flor Murphy, in charge of the joint review into the investigation, spoke on Radio Kerry yesterday morning where he vowed that An Garda Síochána have a "total commitment to delivery justice for Baby John and to find answers to those questions that have been around for 37 years".

Supt Murphy pleaded with the mother of the baby to come forward, acknowledging that she has "suffered loss and pain, and hurt, and grief", and assured her, if she was listening, that she would receive "compassion".

"We understand the pain she has endured over the past 37 years."

Gardaí have reissued their appeal for information, stating that they "continue to believe that there are members of the public who have information in relation to the death of Baby John in April 1984 and we are appealing to those people to come forward and help us."