THE BODY of a newborn baby found dead on a beach in Kerry  in 1984 has been exhumed as Gardaí continue to investigate his death.

The baby-- who was named 'Baby John', was found on White Strand beach near Cahersiveen, County Kerry, on 14 April 1984.

He had been stabbed 28 times.

An investigation into the horrific discovery led to a woman 80 kilometres away, Joanne Hayes, being accused of the baby's murder as she was known to have been pregnant-- but her child had been stillborn and buried on the grounds of the family farm.

This did not stop Gardaí from accusing Hayes of becoming pregnant by two different men simultaneously, and she and her family claimed they were coerced into admitting to the Cahersiveen baby's murder despite knowing nothing about it. 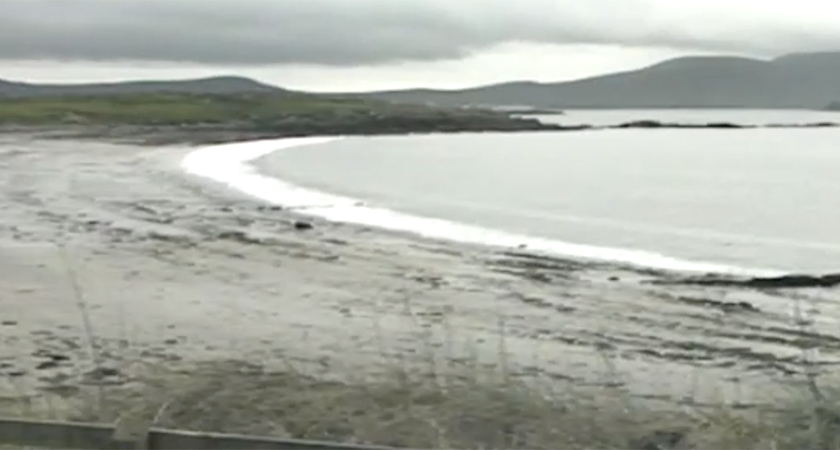 However, the mother and killer of Baby John were never identified.

According to The Journal, in 2018 Gardaí took DNA samples from Cahersiveen locals in the hopes they could identify a family member of the baby, and the newly reinvigorated investigation has now led to the remains of Baby John to be exhumed. 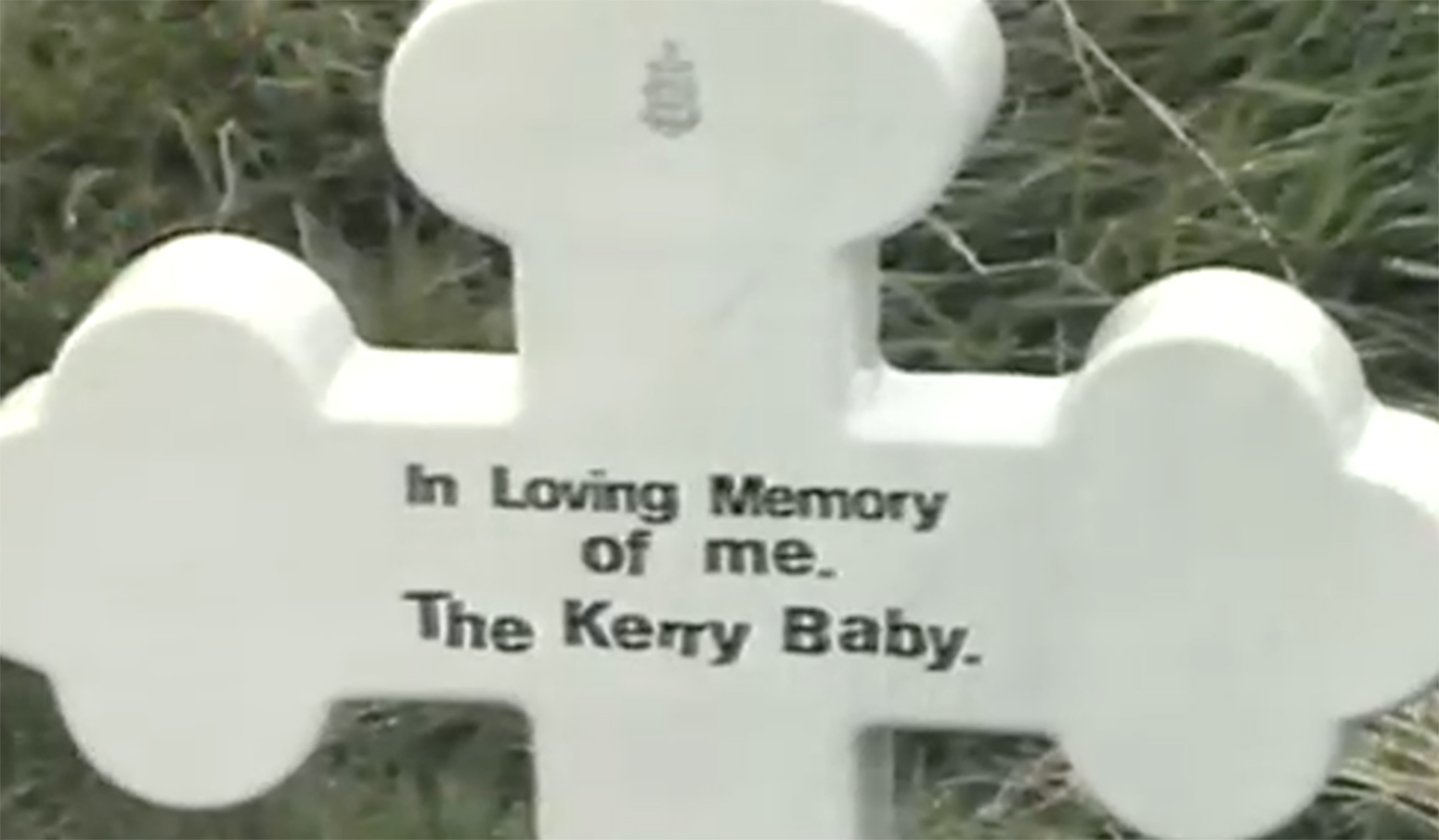 In  statement to the outlet, a Garda spokesperson confirmed that the baby's remains have been removed to the morgue at University Hospital Kerry in Tralee for examination, "on foot of a ministerial order granted in accordance with the Coroners Act 1962 as amended".

The child's remains have since been re-interned at the Holy Cross Cemetery, where his gravestone reads simply 'the Kerry baby'.

Gardaí have reissued their appeal for information, stating that they "continue to believe that there are members of the public who have information in relation to the death of Baby John in April 1984 and we are appealing to those people to come forward and help us."