CELTIC manager Ange Postecoglou praised the clubs fans for their support despite the team slumping to two defeats at the inaugural Sydney Super Cup.

The Australian lauded the passion of the fans as he hailed Celtic as a 'global brand'.

The Hoops were taking part in the friendly tournament in the manager's homeland while domestic football takes a break for the World Cup. 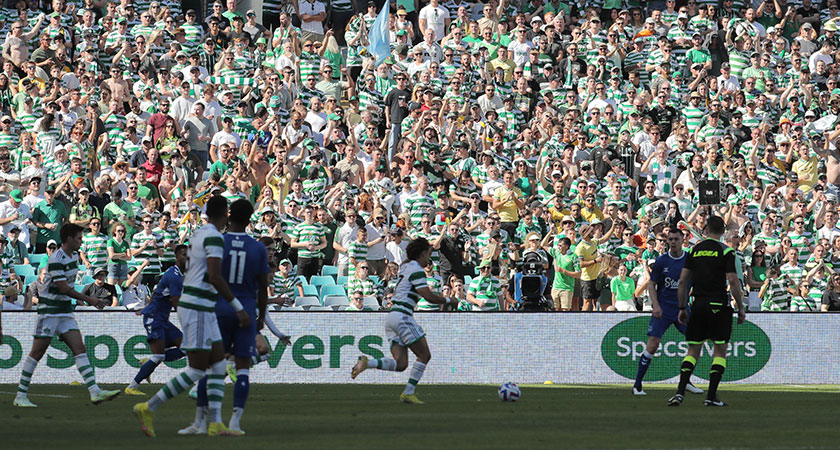 Celtic lost their opening game 2-1 against Sydney FC on Thursday, despite taking the lead through Kyogo Furuhashi.

They produced a better performance today against English Premier League side Everton but lost 4-2 on penalties after a scoreless 90 minutes.

However, on a trip in which he was inducted into Football Australia's Hall of fame, Postecoglou said the highlight of the tour was the enthusiasm from the stands, with Celtic supporters packing out the Allianz and Accor stadiums. 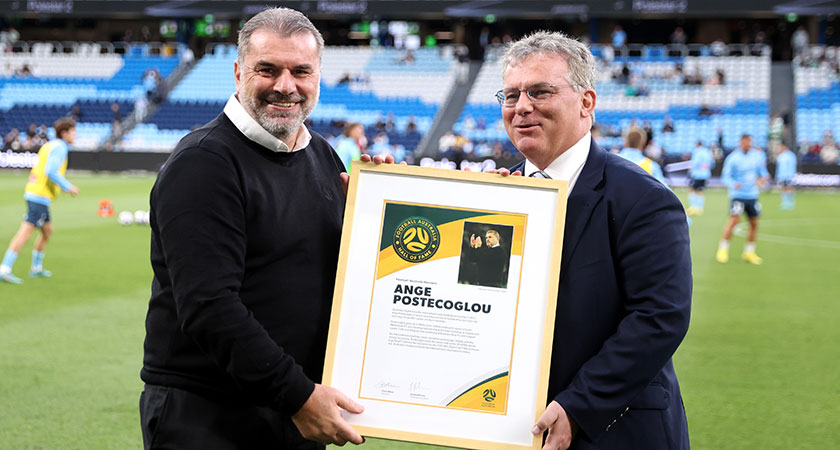 "It's brilliant to see, that's been the highlight for us," he told Celtic TV.

"It didn't surprise me but for the lads and everyone associated with the club, just to see how much passion our supporters have for our football club on this side of the world, the distance doesn't diminish the passion at all.

"It was great to see them all week, not just in the stadium but you walk around town and there's Celtic shirts everywhere, so they've made their presence felt." 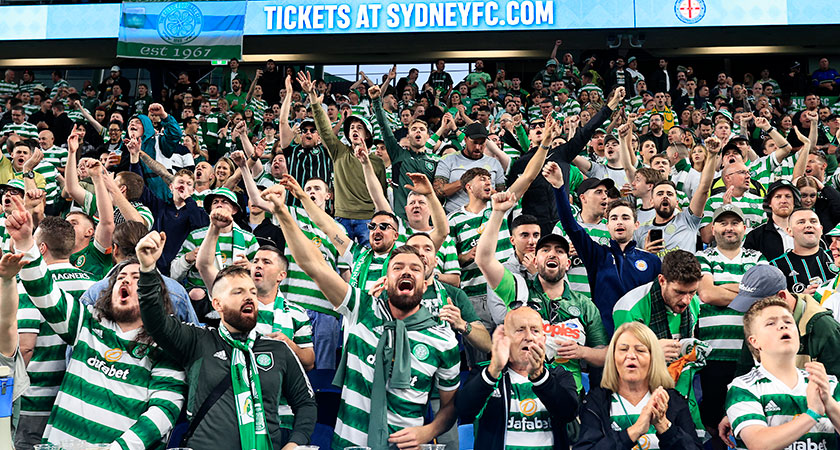 The manager added that the level of support Celtic have Down Under had been an eye-opener for some of the players, but it was no surprise to him, having grown up in Melbourne.

"I realise I'm part of a special football club and I knew what to expect but it was just great to share it with everyone and for everyone else to see what I already know," he added.

"It's been a great week for our club, we're a massive football club, we're a global brand and the more we grow in these kinds of regions and give back, we'll get it back in spade loads." 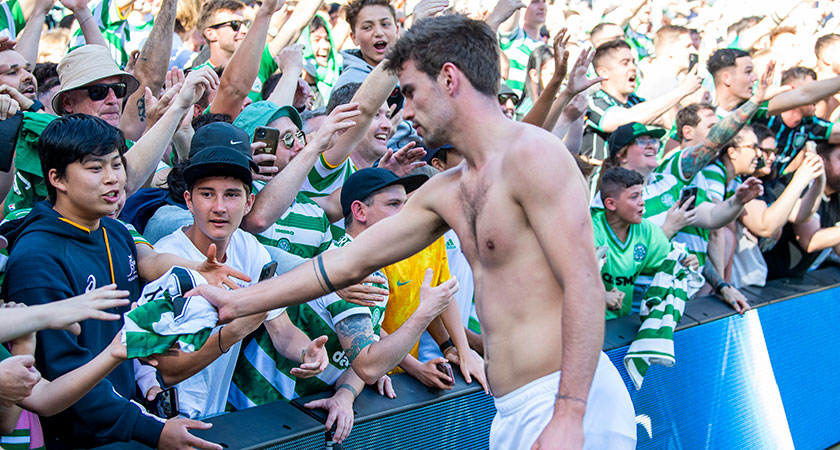 Celtic midfielder Matt O'Riley hands his shirt to a fan after Sunday’s game against Everton at the Accor Stadium (Image: Bill Murray/SNS Group via Getty Images)

Postecoglou confirmed the players will now have a 'mental and physical break' following a busy competitive schedule, before heading to a training camp in Portugal in eight days.

They will be without the World Cup quartet of Aaron Mooy (Australia), Daizen Maeda (Japan), Josip Juranović (Croatia) and Cameron Carter-Vickers (USA).

The Hoops return to competitive action on December 17 with a league trip to Pittodrie to face third-placed Aberdeen.