PRINCE HARRY has said racism in Britain played a “large part” in he and Meghan Markle’s decision to leave the UK.

In previously unaired clips from Oprah Winfrey’s CBS interview with the Duke and Duchess of Sussex, Harry opened up about the racist abuse his wife has suffered.

The Prince recalled speaking to someone who told him “Please don’t do this with the media. They will destroy your life.”

Harry explained: “This person is friends with a lot of the editors.”

According to the former royal, the unnamed source as asked to “elaborate” on what they were referring to, at which point the source explained: “You have to understand, the UK is very bigoted.”

The prince said: “I stopped, and I said,;“The UK is not bigoted, the UK press is bigoted, specifically the tabloids. Is that what you mean?’

However, Harry concluded: “But unfortunately, if the source of the information is inherently corrupt or racist or biased, then that filters out to the rest of society.”

The claims first aired on CBS This Morning ahead of an interview with Winfrey to discuss the major talking points from her chat with the Duke and Duchess of Sussex.

Oprah had previously claimed at the conclusion of the original interview’s broadcast that there was “so much more that we couldn’t fit into this special”.

These latest revelations come hot on the heels of claims, made by Markle, that an unnamed member of the Royal Family expressed “concerns about how dark” her son Archie’s skin might be while she was still pregnant with her son.

The Duchess of Sussex told Oprah Winfrey that these worries were relayed to her by Prince Harry having been first raised in private conversations with the palace.

She said: “In those months when I was pregnant, we had in tandem the conversations of him not being given security or a title, and also concerns about how dark his skin might be when he’s born.”

The remarks stunned Oprah, who asked: “What? Who is having that conversation with you?”

Markle refused to say who expressed these concerns, saying "I think that would be damaging to them".

She only added that the concerns were passed on to her by Prince Harry, who had been told in "several conversations" that there were concerns about “what that would mean or look like”.

Meghan added: “That was relayed to me from Harry, those were conversations the family had with him, and I think it was really hard to be able to see those as compartmentalised conversations.”

Oprah probed further asking whether the concerns focused on whether Archie would be “too brown, to which Markle replied: “If that is the assumption you are making, that is a pretty safe one.” 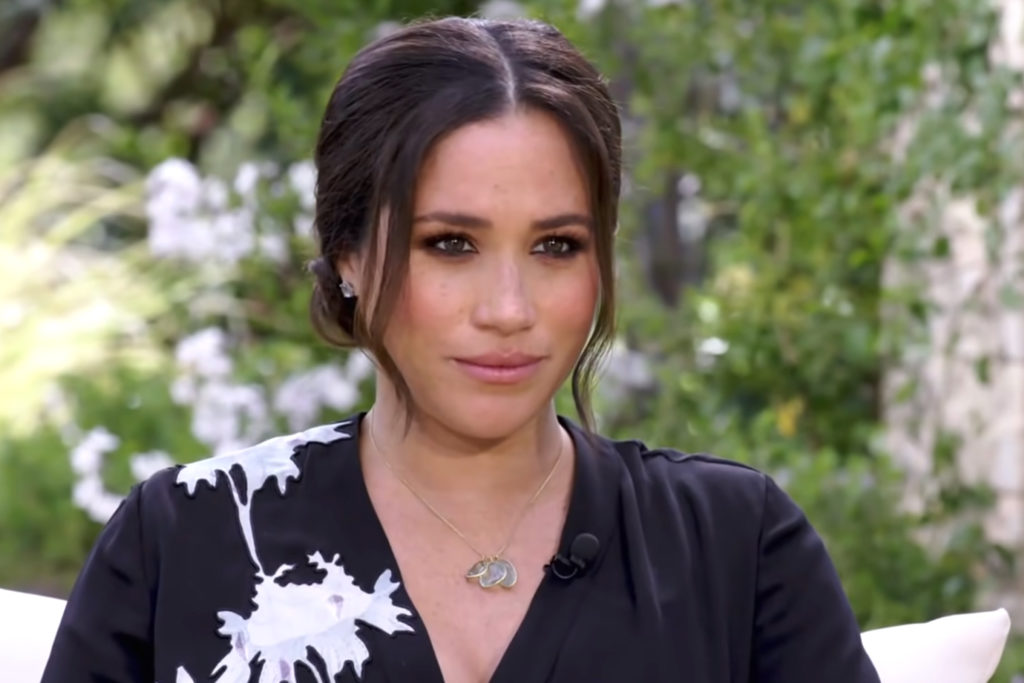 Prince harry later confirmed the conversations took place though, like Markle, he refused to be drawn on who expressed the concerns.

He said: "That conversation I’m never going to share. At the time it was awkward. That was right at the beginning. ‘What will the kids look like?’”

“That was right at the beginning when they said we weren’t going to get security. There were signs before we got married that this was going to be really hard.”