The singer put up a picture of the late footballer, who died of cancer last year, on the big screen, which received huge applause from the crowd of 50,000 in attendance.

Liam Miller, who was born in Cork, racked up 21 appearances for the Republic of Ireland national side.

He came through the youth ranks at Celtic before moving on to Man United in 2004.

Pairc Ui Chaoimh hosted a Liam Miller tribute match in September 2018 between the two clubs which raised €1.5 million for various charities and for Miller’s family.

Stewart, a lifelong Celtic fan, had just enjoyed his boyhood club’s 2-1 victory over Hearts to clinch the Scottish Cup earlier in the day. 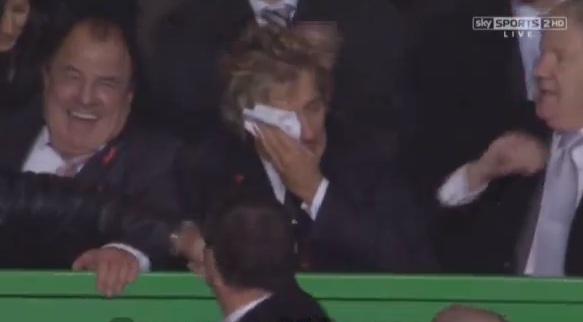 Rod Stewart was famously pictured crying in the stands after Celtic beat Barcelona in 2012.

During the concert, 74-year-old Stewart was running through photos of numerous Celtic legends on the big screen.

Once a photo of Miller appeared, Stewart asked the crowd: “What about this guy?” - which was met with great cheers and applause.

Miller also spent a large portion of his career at Sunderland, playing under the likes of Roy Keane and Niall Quinn. 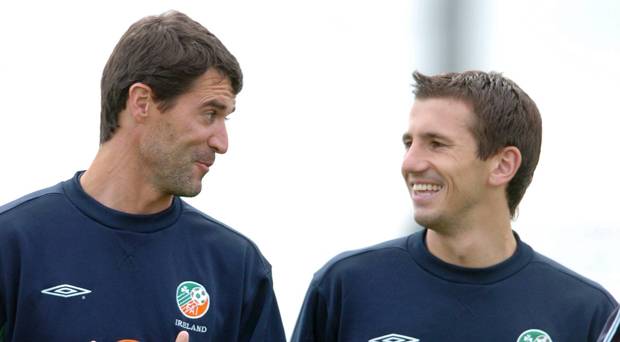