Sadiq Khan speaks of discrimination once faced by Irish people in UK, warns against "going backwards"

THE UNITED Kingdom is set to leave the European Union in one week.

What is a cause of celebration for some is a matter of concern for others, with settled EU citizens unsure of their status and those considering moving to the UK cautious of rising hostilites towards non-UK nationals.

But Mayor of London Sadiq Khan has assured people that "London is open", and will remain so.

Speaking to us at The Irish Post, Mr Khan describes the discrimination once faced by Irish people in London and warned against a return to the past.

"Ireland and the people of Ireland have a special connection with our country," Mr Khan says.

"I grew up in London in the 1970's and 1980's and I saw many of my friends who were of Irish descent discriminated against because of what was happening in relation to conflict between some groups in Ireland and the government.

"But I also I saw the consequences of that where people, my friends, who were simply going to visit their families in Ireland were being held at the ports, how people were not getting jobs, who were being discriminated against and being racially abused."

"We give too little credit to the change that the Good Friday Agreement made," he continues. "Not just in relation to peace but also to people's attitudes changing in how they treated people from the Irish diaspora. 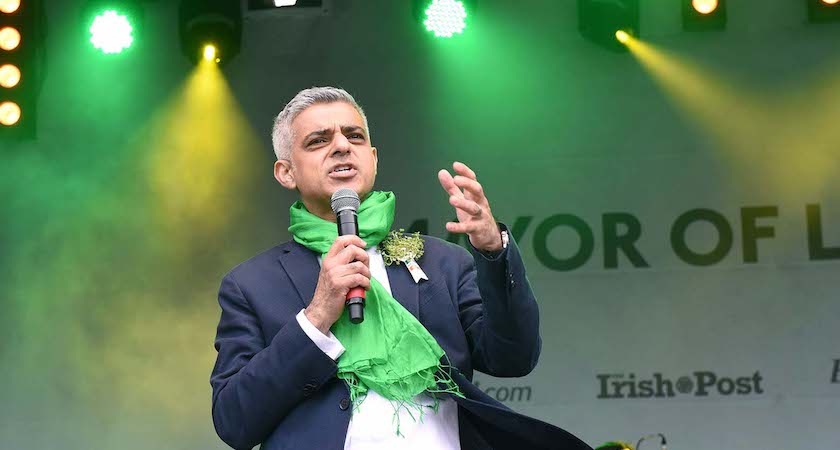 Since being elected Mayor of London in 2016, he has made steps to immerse the Irish people even further into the culture of London, and assures people that these efforts will continue.

"It's important," he says, "because it gives people a sense of belonging. It makes people feel welcome.

"You can't take that for granted.

"If you stand still you can sometimes end up going backwards."

The idea of going backwards in relation to the progress made not just between the UK and the EU, but the UK and Ireland, is something that Sadiq Khan finds very concerning.

"When I was growing up," he says, "the frustrating thing was the lack of pace of the progress in relation to some of these challenges. Now I worry not about the lack of progress but about things going backwards.

"You see some of the language used by the media in relation to negotiations with the Irish Taoiseach-- they were blaming the government in Ireland, but it wasn't the Irish government.  It was the EU, not unreasonably negotiating what would be in their best interest. So we have to be very careful." 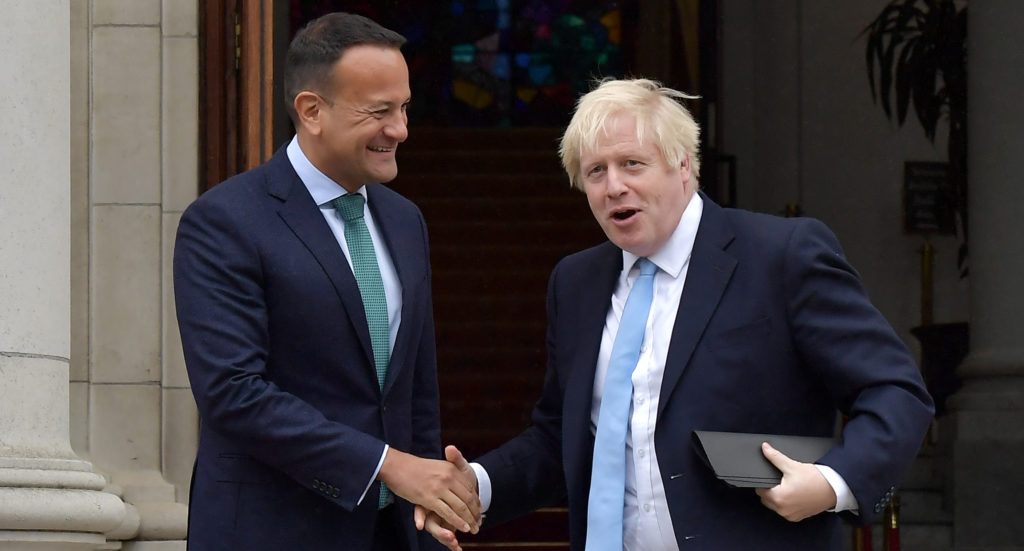 How can the UK play its part in ensuring that relations with Ireland continue to progress? Remembering the contributions that the Irish people have made in Britain is vital, Mr Khan says.

"All of us have a responsibility," Mr Khan warns.

We cannot go backwards, he says, "because that way lies peril".