Séamus Lawless: Irish climber fell to his death when gust blew him off Everest after he 'unclipped safety rope' to relieve himself – companion says

TRAGIC Trinity College Dublin professor Séamus Lawless fell to his death from Mount Everest after being blown by a freak gust while unclipped from his safety harness, a fellow climber has revealed.

Bray native Mr Lawless, 39, fell during his descent from the 8,848-metre summit of the world's highest mountain on Thursday, May 16.

A fundraising appeal was launched to fund a search for the Irishman, but the operation was called off in Nepal last week and he is presumed dead.

Co. Down mountaineer Noel Hanna – who led the expedition Mr Lawless was part of – said the father-of-one was the strongest climber out of his group and had been preparing for Everest for years.

Speaking on RTE's Morning Ireland, Mr Hanna said he and Séamus had earlier reached the top of the mountain with their two female companions amid "perfect" conditions and no overcrowding.

"We had the perfect summit morning, you'd see all these queues on the mountains, we had no queues at all," he said.

"We got to the summit, everybody was in good form, we spent 15-20 minutes on the summit, took photographs and then made our way back down the mountain. 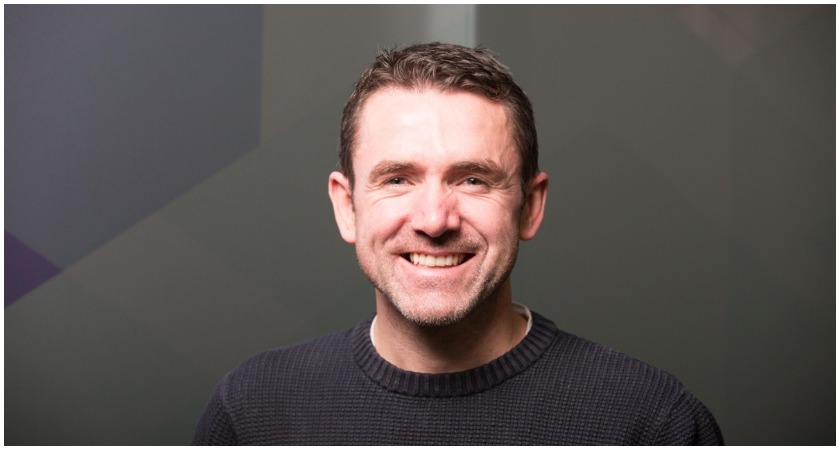 Mr Lawless had been preparing for his Everest climb for 2–3 years (Image: GoFundMe)

"We all stayed together until we got to the area above the 'balcony', everybody put new oxygen on.

"Séamus was the strongest of the three who were climbing with me, he decided that he would push on with the lead sherpa".

Mr Hanna said he remained behind with the two female climbers to help them with their equipment as Mr Lawless and the sherpa pushed on through the 'balcony' area at an altitude of around 8,200m.

When the trio reached Camp IV at 7,950m, they re-encountered the sherpa – who told them Mr Lawless had fallen about 200 metres back up the mountain.

Mr Hanna added: "He was 200m from camp, so you would think you were safe, but it was on blue ice.

“He had to go to the toilet, so he clipped off the rope. At that stage the winds started to pick up and a gust came and he was blown off the side of the mountain.

“I couldn’t believe it because we were so close to camp, he was almost there... it was a freak accident." 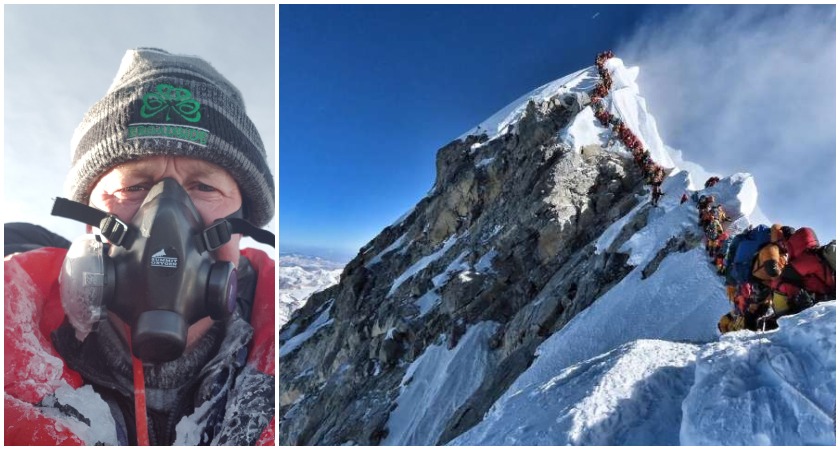 The remaining climbers frantically searched for the Irishman until dark but were forced to stop when the strong winds returned and it became dangerous to continue.

The body of Mr Lawless – who was an assistant professor in artificial intelligence at Trinity – is still missing and the search is yet to be resumed.

At the time of the accident, he had been fulfilling a life-long dream of reaching the summit of Everest before his 40th birthday in July – having previously scaled other large peaks including Mount Denali in Alaska, the highest mountain in North America.

Over a dozen adventurers have died on Everest in the past month, including Kevin Hynes – a father-of-two who was originally from Newbridge in Co. Galway but worked and lived in London.

He had attempted a descent after experiencing altitude sickness in the so-called 'death zone' – which is about 8,000m above sea level.

This year's small window of suitable weather in the Himalayas before the short climbing season ends has led to bottlenecks of hundreds of climbers, and sparked to calls for greater regulation of expeditions on Everest in particular.