Seán O’Brien is one of the big names to miss out as Joe Schmidt makes seven changes for the visit of the French this weekend.

The Leinster flanker has had an injury-ravaged 12 months and carries the can for a below average performance against Italy last time out.

O’Brien has agreed to join London Irish after this year’s World Cup in Japan but this latest omission will be a blow to the 32 year-old as he bids to establish himself ahead of the tournament.

Schmidt is boosted with the return of captain Rory Best and CJ Stander for this Sunday’s game in Dublin. 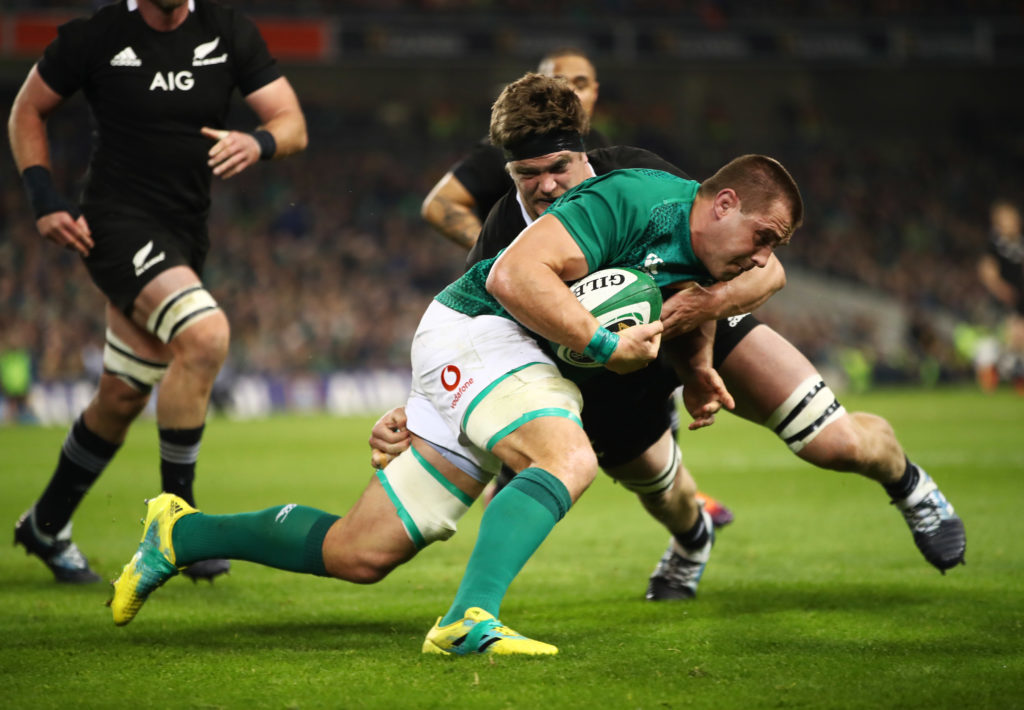 "I think we were always going to try to spread the load across the Six Nations, which is probably different from what we've done in the past,” said Schmidt.

"There would have been guys who were disappointed with their performance against Italy but others, like Ultan Dillane, pressed their claims.

"Josh van der Flier has had less time than Sean, so it's a perfect opportunity put him back in there.”

Ireland are currently third in the table behind Wales and England and need to win against the French to keep any hope alive of a smash-and-grab against Wales in Cardiff next Saturday.

"There was certainly a frustration for everyone, even coming in at half-time in Italy, but I thought the way they fought their way through," said Schmidt.

"It wasn't perfect, far from it, but collectively you can't afford to be held back by what's happened, you have to push forward.

"Collectively the team has pushed itself forward. Wales didn't get a big score there either (in Rome) and manged to get a big result against England the next day.

"But there's an opportunity this Sunday to stay in the mix and we're desperately keen to do that.”