SINN FÉIN have proposed a total ban on 'co-living' arrangements with the publication of a new bill.

The party's Spokesperson for Housing, Eoin Ó Broin, long an outspoken critic of the living situation which other politicians have lauded one solution to the housing programme, has urged Minister for Housing Darragh O'Brien to sign off on the bill.

"Co-living is a bad form of housing," Mr Ó Broin said yesterday when announcing the bill which would also ban 'build to rent'.

He went on to say it was "not a solution" to the housing crisis, and "no one should be expected to live in a 12sqm of space- a car parking space- and pay €1,300 a month for the privilege." 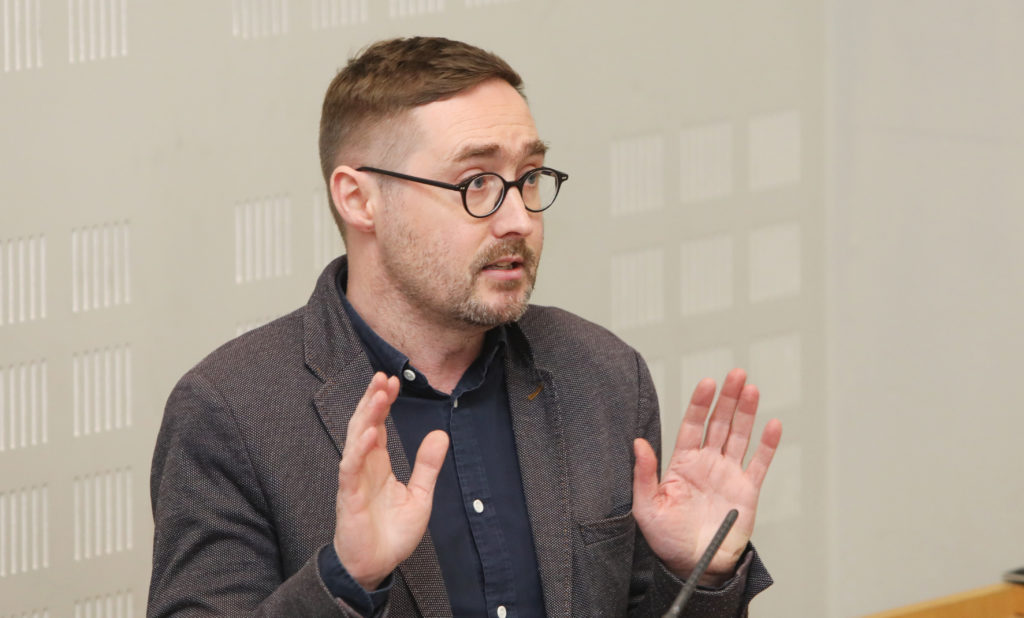 In co-living situations, a person would pay for a bedroom but could share the bathroom and kitchen with dozens of other people.

“Co-living is also bad for local communities as it increases the cost of land and incentivises the building of co-living over affordable, good quality apartments," Mr Ó Broin added.

“The Minister for Housing, Darragh O’Brien, has stated that he is conducting a short review of the policy.

“Given that he was a vocal opponent of co-living in opposition I hope he takes on board what our legislation is proposing and bans co-living.”

According to Mr Ó Broin, there are ten applications for Co-Living developments in Dublin alone that he is aware of.

One such development is in Fumbally Lane in the Liberties, which was given planning permission in March and which has been the subject of protests by housing campaigners since, according to RTÉ News.

The Fumbally Lane plans include a 144 bed hotel and a 69-room co-living complex-- which would see all 69 flatmates sharing bathrooms, kitchens and amenities.

Protesters say the development should not go ahead also in part due to the high risk of Covid-19 transmission.