BREXIT WILL bring about Irish reunification “within a generation”, according to Sinn Fein vice-president Michelle O’Neill.

Speaking in an interview with the Evening Standard, O’Neill said the UK’s departure from the European Union is proving to be the “catalyst” for change on the island of Ireland.

The 2016 Brexit referendum saw 55.8% of the Northern Irish electorate vote to remain in the EU however, as part of the UK, the region looks set to leave the EU.

It’s a move O’Neill believes has rekindled the debate about Irish reunification with the EU previously making clear that Northern Ireland would automatically resume EU membership in the event of a united Ireland.

“The genie is out of the bottle on Irish unity and it’s not going to go back in,” the Sinn Fein vice-president said.

“I believe we are very quickly moving, this is an irreversible trend. 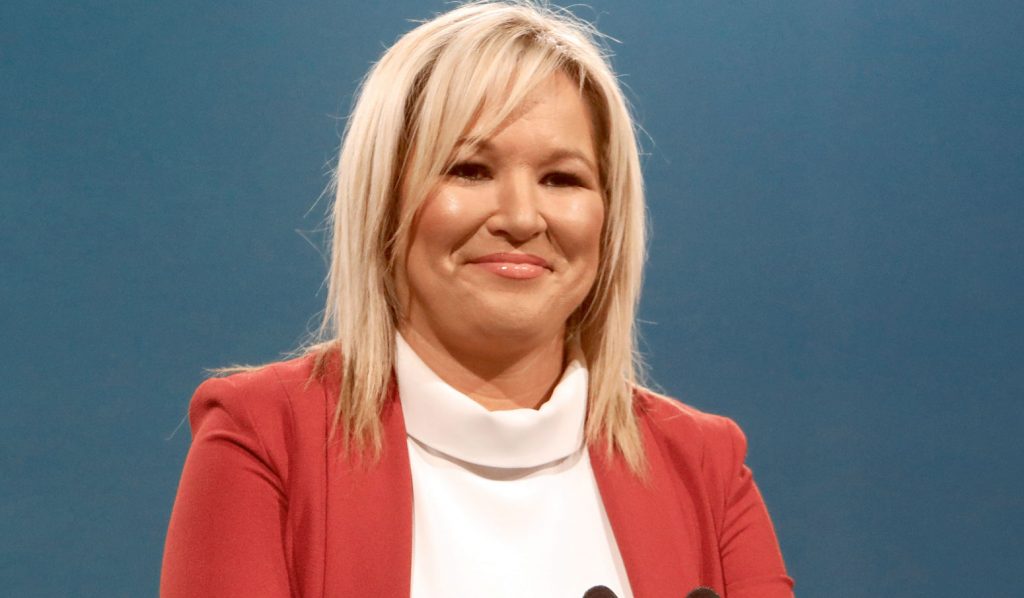 Sinn Fein is calling for a referendum on the subject to be held within the next five years.

“Brexit has become a catalyst and people are now considering where their interests are best going to be served,” she said.

O’Neill is now calling on the Irish government to initiate cross-party talks on the subject.

“No one has anything to fear from us sitting down together to actually plan a future that’s better,” she said.

Ireland could LIMIT the number of people entering the country, with arrivals from USA and Canada set to be capped