Sir Terry Leahy set to helm Morrisons after US buyout

SIR TERRY LEAHY is set to head up Morrisons after US private equity firm Clayton, Dubilier and Rice (CD&R) won the financial battle to take over the supermarket chain.

Sir Terry was key in advising CD&R throughout the takeover bid.

After a tortuous bidding process, Morrisons’ board unanimously recommended the offer at the beginning of October.

CD&R went head-to-head with Fortress, the Softbank-owned investment firm, in a blind auction, where CD&R won the contest by just a single penny: a 287p-a-share bid against 286p put forward by Fortress.

Bradford-based Morrisons, which has 113,000 employees, started out as an egg and butter merchant in 1899 and is now the fourth biggest grocery and supermarket chain in the UK.

The buy-out giant CD&R has committed to retain the supermarket’s Bradford headquarters and management team. However, the pledges are not legally binding. 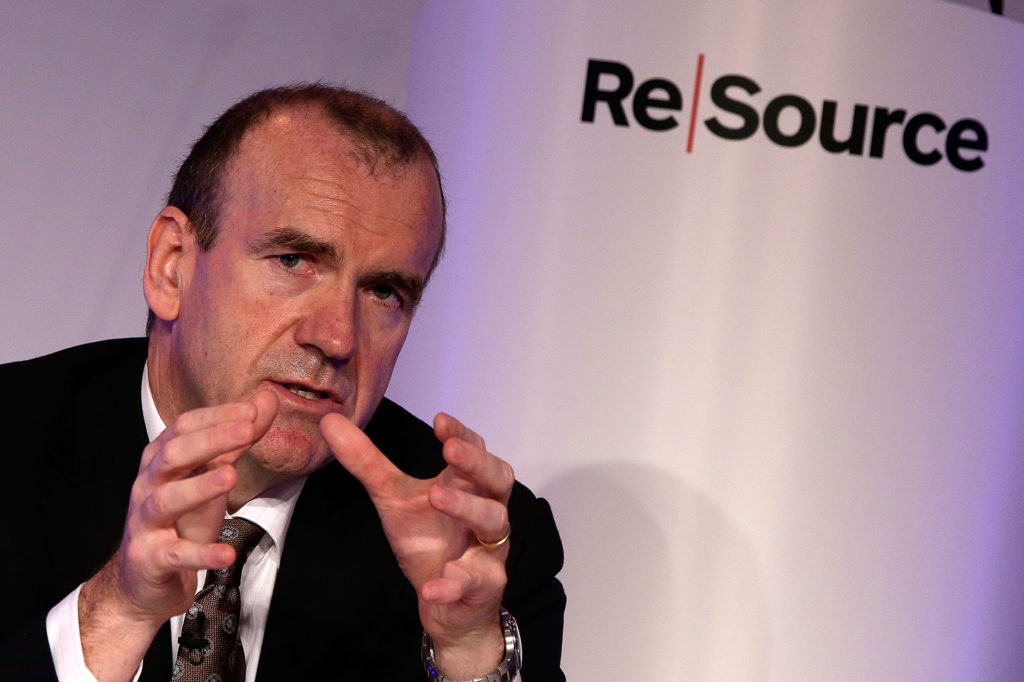 Reorganisation will now take place, and it is expected that Sir Terry Leahy will become chairman of the supermarket chain.

CD&R has also committed to pursuing the supermarket chain's existing strategy, not to sell its freehold store estate and to maintain staff pay rates.

Leahy previously headed up Tesco, whose current CEO is Cork man Ken Murphy - so Leahy will be locking horns with the Cork man in a bid to improve Morrison’s position in the market.

Sir Terry Leahy is generally regarded as one of Tesco's most successful bosses, taking over in 1997 and spending 14 years at the helm of the retail giant.

During his tenure the fortunes of the company were transformed. The day he resigned £778million was wiped off the value of Tesco.

Sir Terence Patrick ‘Terry’ Leahy (65) was born in Liverpool to Irish immigrants - his father was from Co. Sligo and his mother is from Co. Armagh.

Leahy has spoken about his early years - his mother was an NHS nurse; his father bred greyhounds and worked as a bookmaker.

The family lived in a prefab house on a council estate in Liverpool.

The greyhounds lived out the back, and, according to Leahy, they had more room than the Leahy family.

Leahy's late father was related to the great athlete Con Leahy, who won a gold medal in the high jump at the 1906 Olympic Games in Athens.