CUSTOMERS in Britain's highest pub are facing a third night trapped in the venue following heavy snowfall during Storm Arwen.

Dozens of people have been stranded at the Tan Hill Inn, located high up in the Yorkshire Dales, since Friday night when the venue hosted an Oasis tribute act. 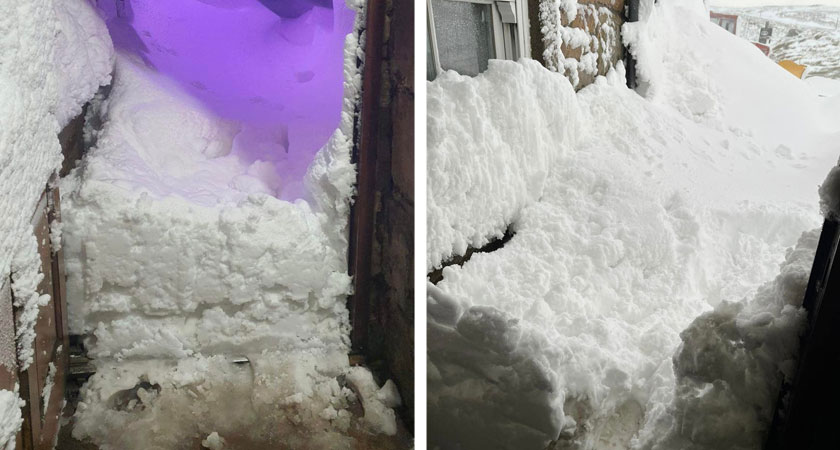 And according to the venue, the chances of getting out before Monday are not looking good — although we can think of worse places to be stuck.

Speaking to The Irish Post on Sunday afternoon, General Manager Nicola Townsend said they were preparing to hunker down for another night.

"It looks like it will be tomorrow before we are out," she said.

"Mountain rescue have been up and told us to stay put.

"The roads are not in good condition and not everyone has a four-wheel drive anyway so it is highly recommended we don't go anywhere. 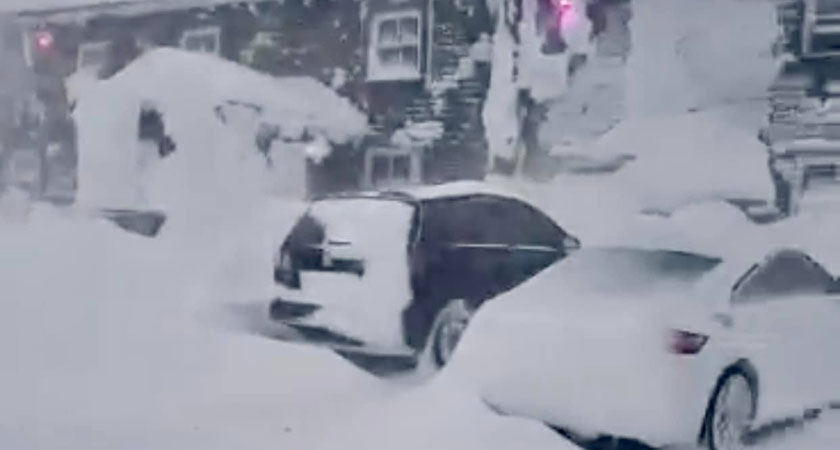 "Power lines are down on one of the roads so that one is totally not useable at all.

"Vehicles are stuck on the roads as well because of the winds and snowdrifts.

"It's so bad, some of the drifts are nine feet — it's just not doable."

There are 61 people stuck in the pub, comprising pre-booked guests, band members and people who had just popped along for a pint. 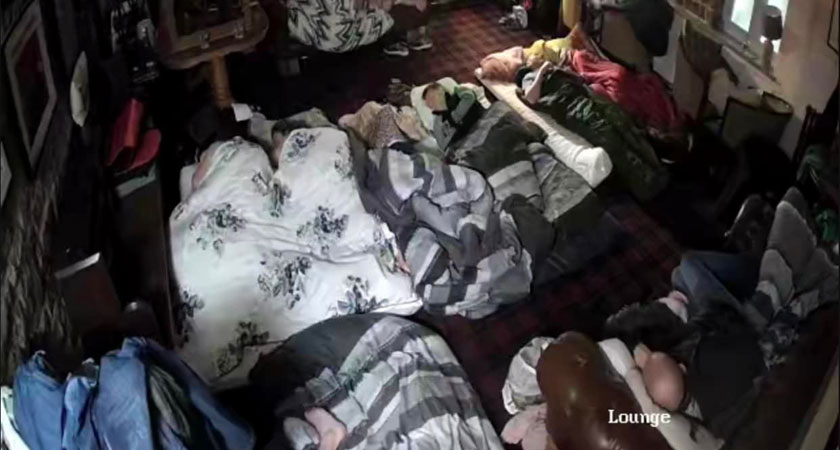 However staff members have been keeping patrons entertained with events including a pub quiz and a snowman competition, as well as laying on a hearty buffet.

So, while being stranded in a pub may sound like a dream for some, is it all it's cracked up to be?

"The atmosphere has been amazing," said Nicola.

"They are such lovely people and you couldn't have chosen a better group to be stranded with.

"Everyone wants to help, pitching in with the washing up and joining in with everything.

"We've had movies on the big screen and a pub quiz on Saturday killed a few hours. 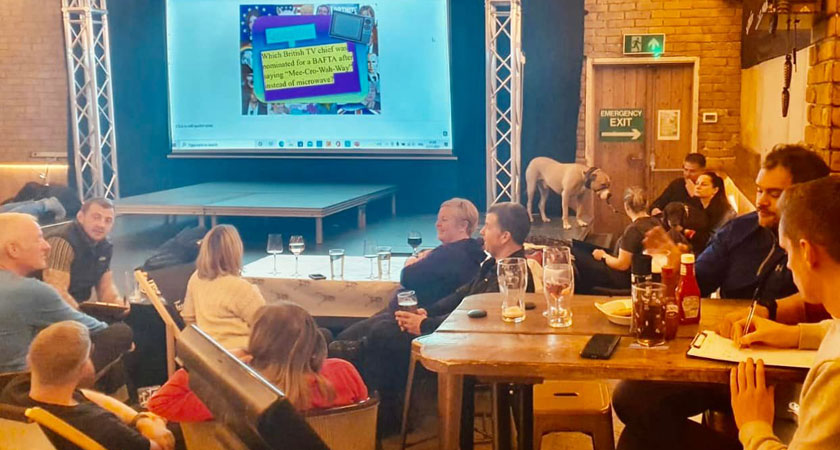 "We'll be getting the decorations out today as next weekend sees the start of our annual Christmas Lunch with Santa events when Santa will be coming along with his reindeers.

"We'll also be having a karaoke night tonight."

Meanwhile, appreciative guests have even had a whip-round for their kindly hosts.

Nicola, who has worked at the venue for 12 years and been general manager for the past three, added that she has never experienced anything like it, describing it as her "first proper snowed-in experience".

The Tan Hill Inn in Swaledale in the Yorkshire Dales stands at 1,732 ft above sea level.

There are records of an inn on the site from as early as 1586, while the current inn dates back to the 17th century.