THE FAMILIES of a woman and a girl who died when a texting driver struck them have spoken of their grief after their killer was jailed.

The driver of the car, 26-year-old Mohmed Salman Patel of Carham Road, Blackburn, was today jailed for six years after being found guilty of two offences of causing death by dangerous driving.

Analysis of Patel’s mobile phone, seized after the collision, showed he had both sent and received a text message from his girlfriend just seconds before the impact.

Following Patel’s sentencing, the families of Rachel and Shelby, both from Preston, Lancashire, said their lives will never be the same.

'I still look for her'

Rachel’s mum, Helen Lefferty, said she ‘wanted to die’ to be with her daughter after hearing the terrible news.

“Rachel was 23 years old, she was just starting out in life,” said Helen.

“When I was told that Rachel had been killed I couldn’t believe it, my world ended at that point.

“I just wanted to be with her, I wanted to die so I could be with her. She shouldn’t have died, she was too young to die. 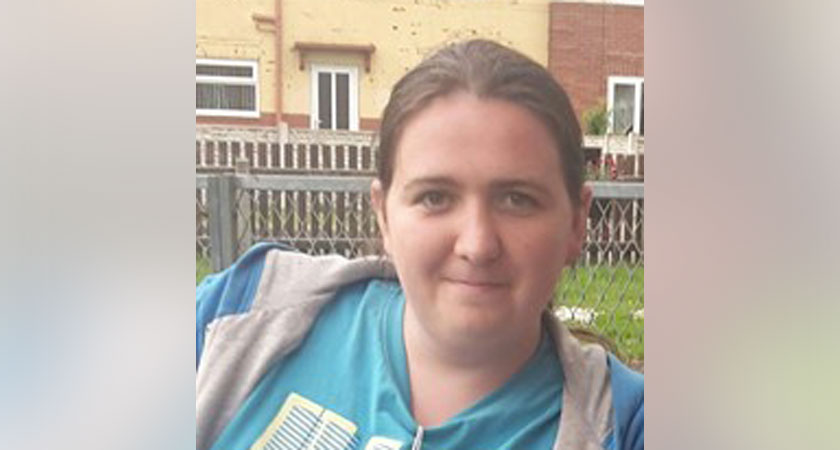 “I am constantly thinking what she is doing. She should still be here with her family.

“I still think she is here and often go to my phone to ring her. I can’t accept she is gone.

“Rachel’s brother Adam, 6, pines for her, he misses her terribly.

"He talks about Rachel on the way home from school. He says that she is thirsty and we have to buy a drink and leave it on her grave.

“I cannot explain what trauma this accident has caused. Our lives have been completely devastated by the actions of the driver of that car on that day.

“We will never forget Rachel.”

Meanwhile in a statement, Shelby’s grandmother said her ‘soul is screaming’.

“Every day is a battle for me to appear normal, all the while my soul is screaming ‘My granddaughter is dead,’” she said.

“The unbearable pain is always there. I literally feel like my heart is broken and I know the heartache is here to stay.

“Shelby is on my mind constantly and it’s never going to get better or any easier. Our lives have changed completely, changed forever.

“Now every day is a battle trying to appear normal with family and friends as the unbearable pain is always there.” 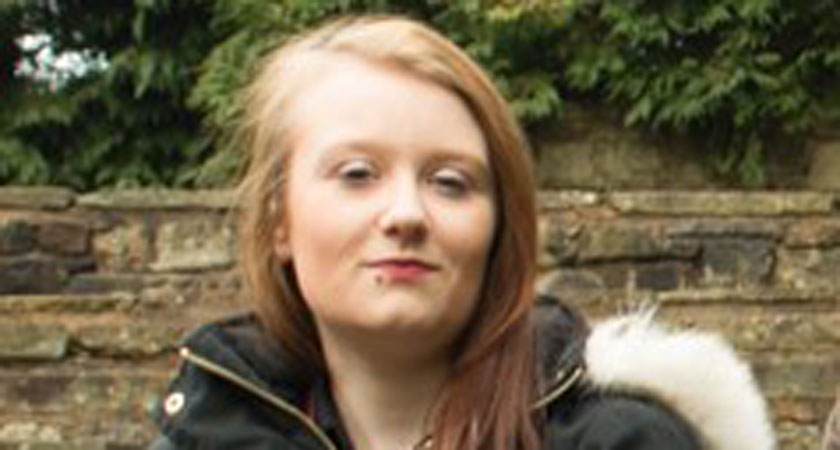 She added: “I cry for the life and life experiences she’ll never have.

“She was going to be a children’s advocate and her interview for that was being set up before the crash.

“A whole new generation of our family history is now gone.

“I miss her greatly. I will miss her every day for the rest of my life.”

Patel, who was found guilty following a re-trial at Preston Crown Court on Monday, was also disqualified from driving for nine years.