The Irish are competing today in Rowing, Cycling, Gymnastics, Taekwondo, Swimming and Hockey.

Post your comments of support for Team Ireland Here.

Let us know: Where are you based... As you support TEAM IRELAND? Post your SUPPORT here

The Tokyo2020 Olympics began in style, a year delayed due to Covid, with an amazing Opening Ceremony. Starting from a seed and growing like a green shoot, Japanese customs, traditions and creativity were on show, with theatre and art aplenty.

The teams representing the Nations of the world were followed by the lighting of the Olympic Flame.

This is their 4th Olympic games hosted in Japan, including 2 Winter Games.

Here is the schedule for today from Team Ireland. 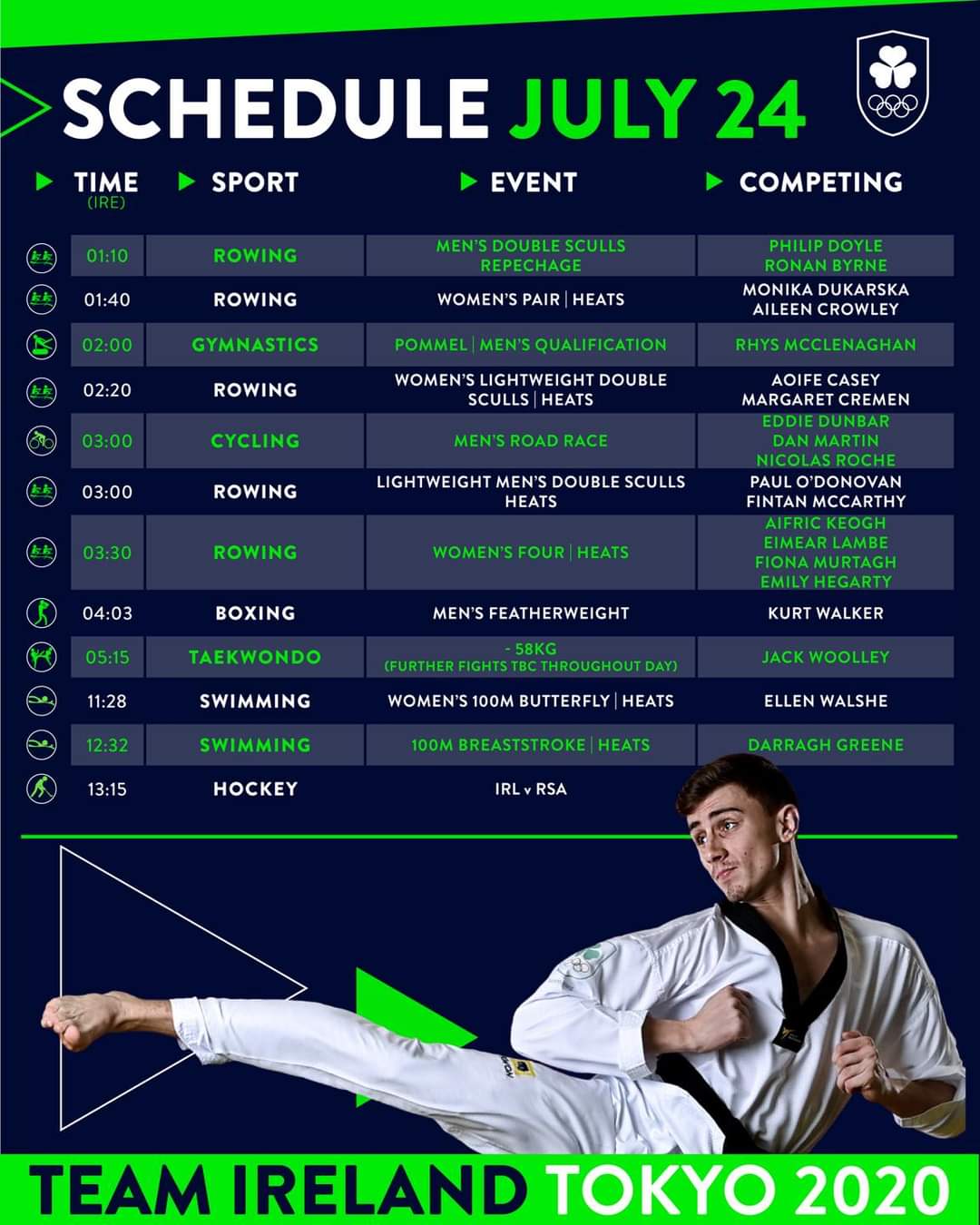 Schedule for the Irish squad at the Olympics, to watch from Ireland ( and UK) 24th July

The Opening Ceremony of the Tokyo Olympics was spectacular.

The Irish team, led by flagbearers Irish boxers Harrington and Irvine, made a most respectful entrance as they gestured by bowing towards the Japanese volunteers and stewards, who in turn bowed back. It was really something beautiful to set the tone for the next 2-3 weeks. 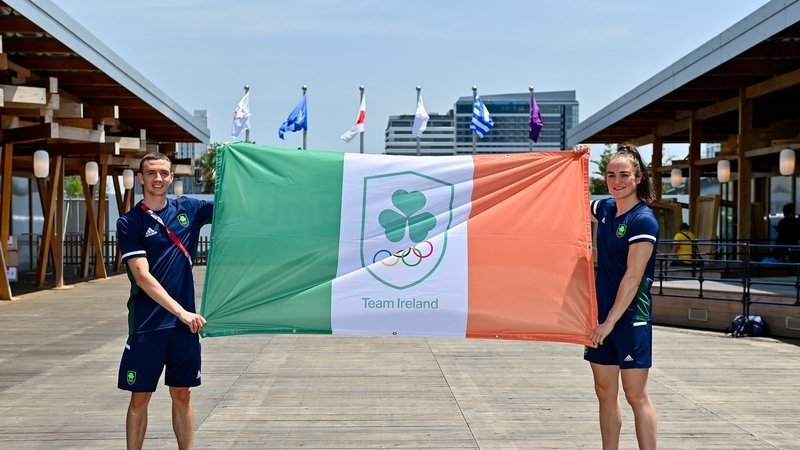 Team Ireland said it was "a night they would never forget! What an incredible evening for all the Opening Ceremony for Tokyo2020 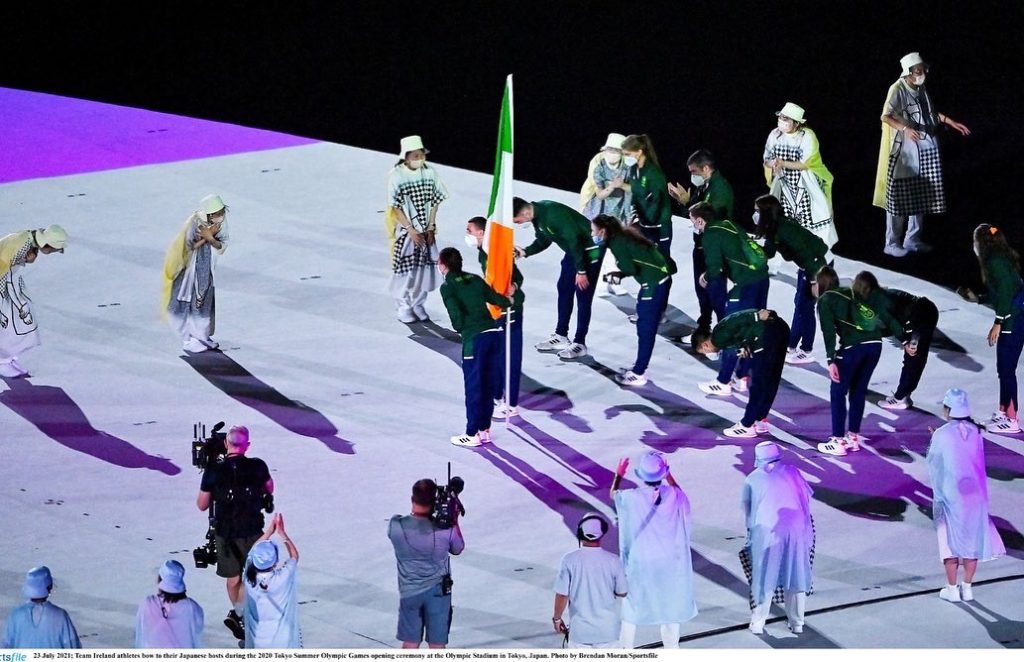 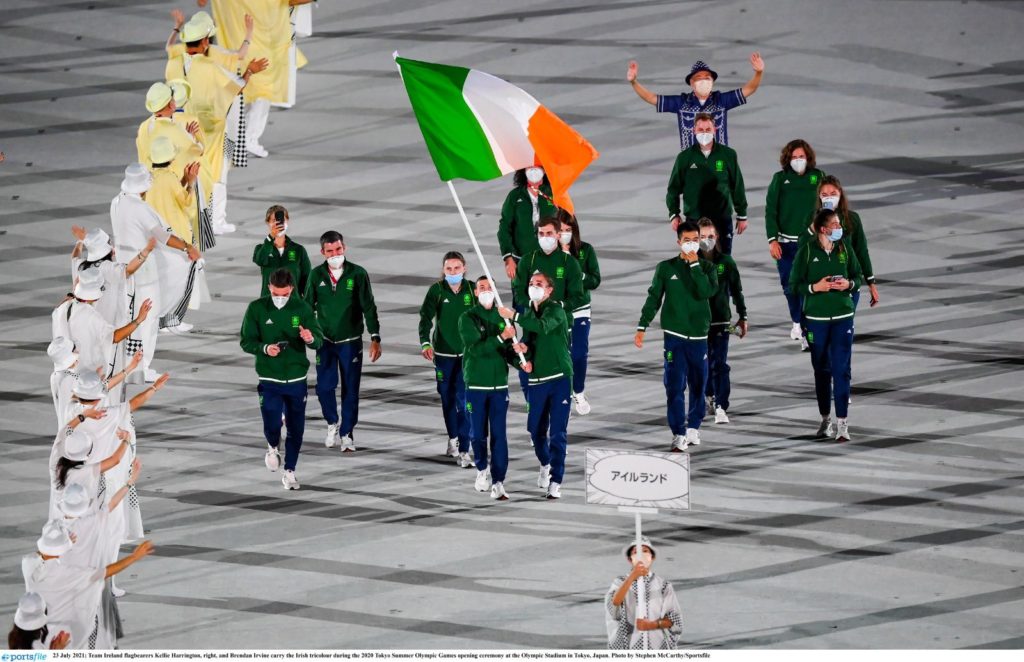 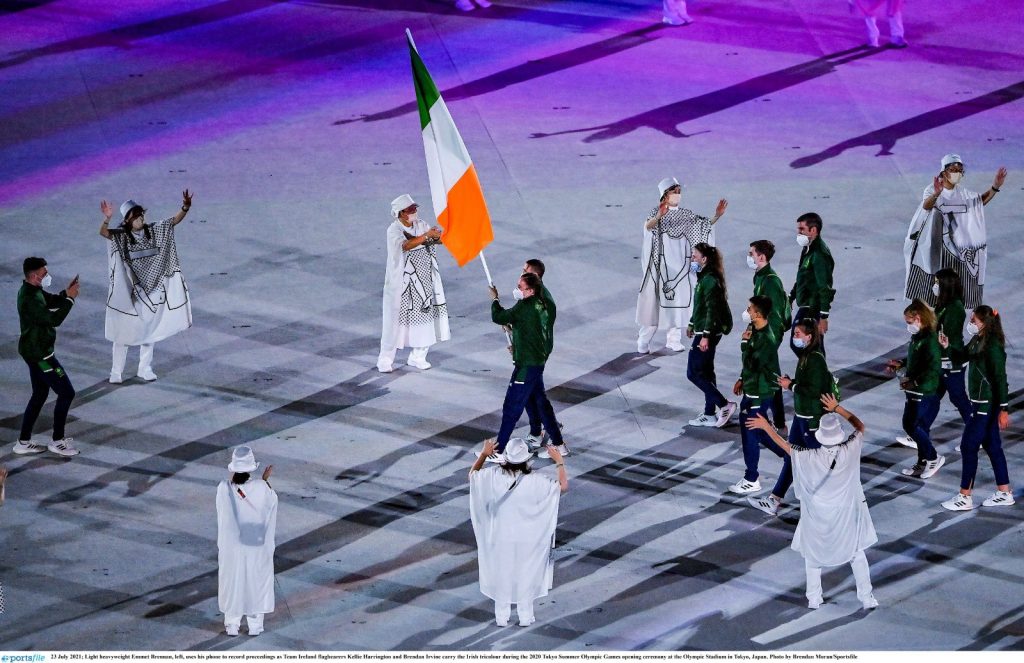 Let us know :
Where are you based... As you support TEAM IRELAND? Post your SUPPORT here