A TEENAGER has been left blind and partially deaf as a result of his decade-long diet of chips, sausages and crisps.

According to the Plymouth Herald, the unnamed 17-year-old existed on little more than chips, sausages, Pringles, processed ham and white bread for 10 years.

The British teen apparently shunned all fruit and vegetables because he did not like their “texture”.

"He had a daily portion of fries from the local fish and chip shop and snacked on Pringles (Kellogg), white bread, processed ham slices and sausage."

These extremely unhealthy eating habits left the teen suffering an extreme form of malnourishment usually only seen in third-world countries.

His vitamin-free diet resulted in severe damage to the optic nerve, which connects the eye to the brain, resulting in a condition called nutritional optic neuropathy (NON), more commonly seen in undeveloped countries.

Thought to be the first case of its kind, the resulting health issues suffered by the boy have been documented as part of research published by Bristol Eye Hospital.

According to the study, the boy was found to be suffering from rare eating illness known as avoidant-restrictive food intake disorder (ARFID). 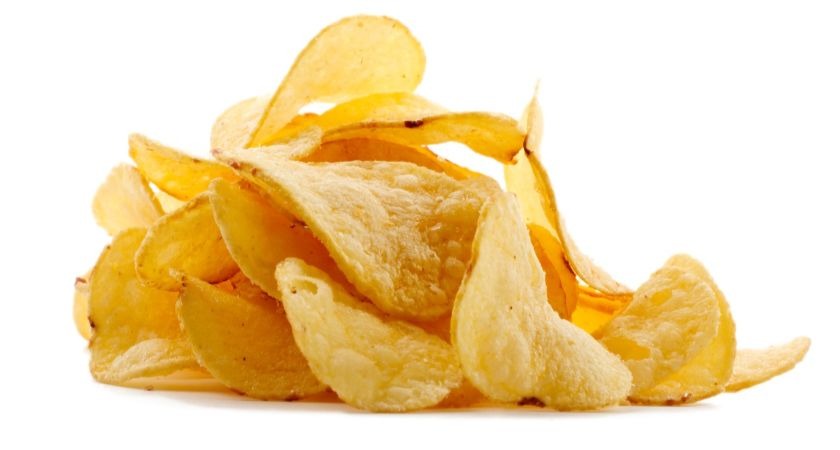 ARFID, or “Selective Eating Disorder", is similar to anorexia in some respects with both disorders involving limitations in the amount and/or types of food consumed.

They differ in that ARFID does not involve any distress about body shape or size, or fears of fatness.

Though the 17-year-old was found to have a normal body mass index, doctors also found he was beginning to lose his hearing and was suffering from bone weakness.

Blood tests also showed he was anaemic, due to low B12 levels which resulted in fatigue.

The boy was subsequently treated with vitamin injections and provided with information and guidance on how to improve his diet.

Unfortunately, the diagnosis came too late to improve his vision with will remain permanently impaired.

"He was prescribed nutritional supplements that corrected his deficiencies and was referred to mental health services for his eating disorder."