THE IRISH often get accused of claiming successful people from other countries as their own, while the media is frequently guilty of dubbing born-and-bred Irish stars as British.

However there are some famous faces from across the globe you may not realise were born on the Emerald Isle.

Here, we look at 10 people born on the island of Ireland who made a name for themselves away from the land of their birth. 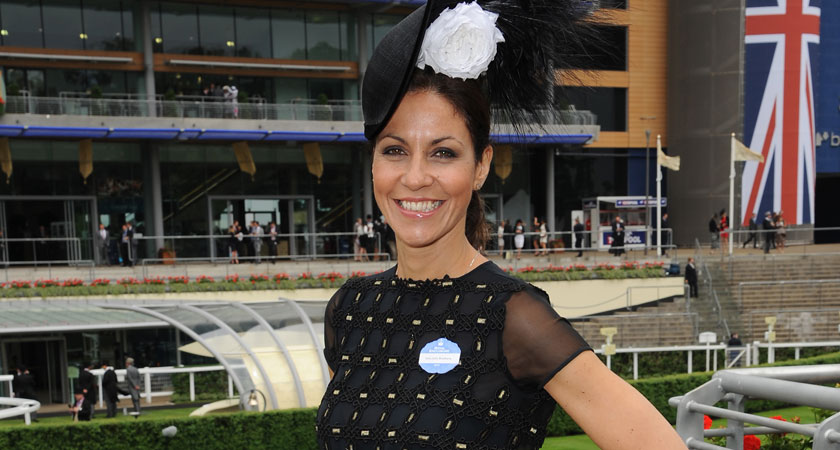 Not only did Julia Bradbury host that most quintessential of British TV series, Countryfile, she also fronted the shows Britain’s Best Walks, The Wonder of Britain, Keeping Britain Safe and Fightback Britain.

However the presenter was actually born in Dublin, to a Greek mother and an English-born father.

The family moved to Britain in the early 1970s shortly after Bradbury was born. 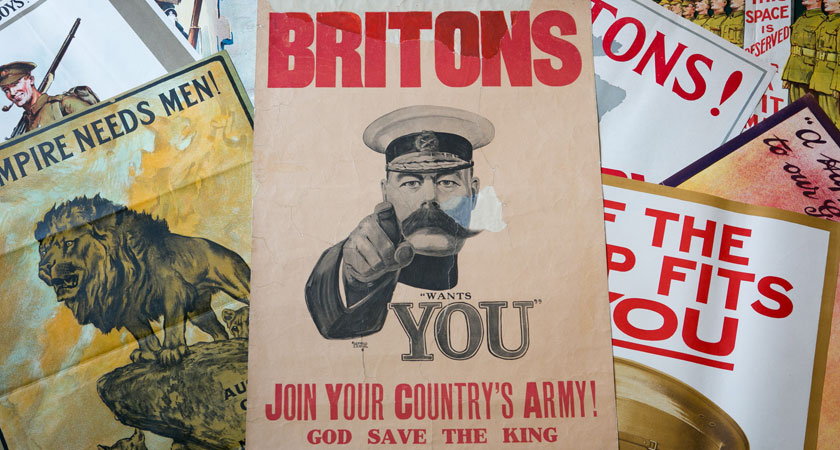 In 1914, then British Secretary of State for War Lord Kitchener appeared on a famous poster encouraging people to enlist in the British Army.

The iconic poster inspired similar recruitment propaganda from other countries and has been imitated in popular culture.

Kitchener though was born in Ballylongford, near Listowel in Co. Kerry in 1850, before later moving with his family to Switzerland. 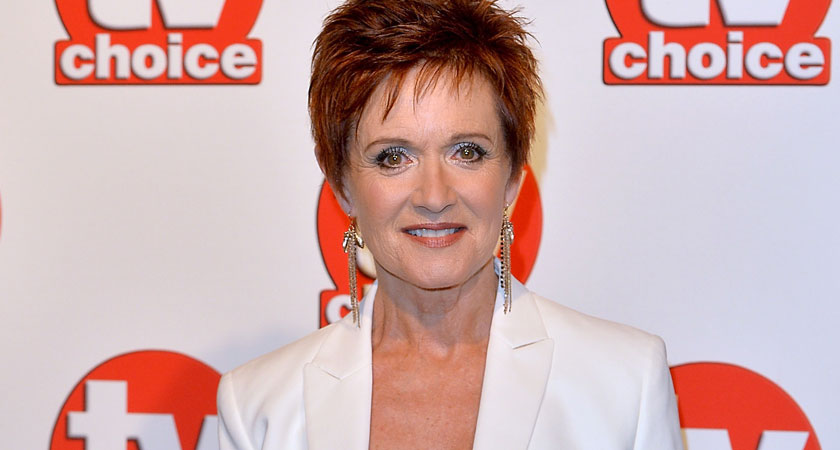 However Woodburne was born in Carrickfergus, just outside Belfast, in 1956.

The daughter of an RUC officer, the family moved to Victoria, Australia when she was three. 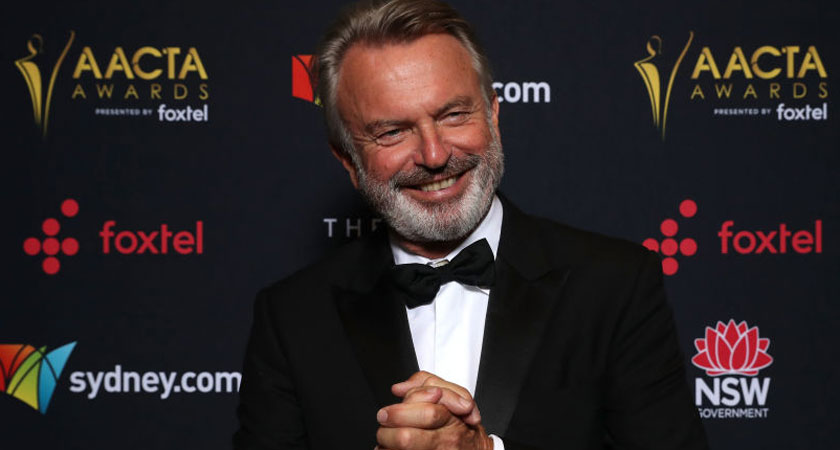 His army officer father Dermot was stationed in Northern Ireland with the Irish Guards when Neill was born.

The family relocated to Dermot's native New Zealand when Sam was around six years old.

Most famous for his role as Dr Alan Grant in Jurassic Park, he returned to his roots somewhat to play Chief Inspector Campbell in Peaky Blinders, an officer drafted in from Belfast who takes on the eponymous Birmingham gang. 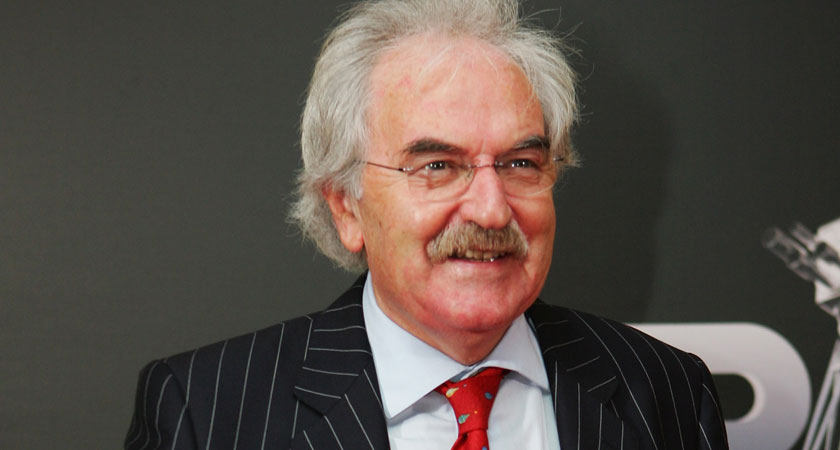 Des Lynam, Mr Football and face of the beautiful game on Match of the Day for 11 years, was actually born in Ennis, Co. Clare in 1942.

Lynam, who spent three decades with the BBC, moved with his family to Brighton at the age of six.

Mocked for his Irish lilt by neighbours, he soon adopted a British accent. 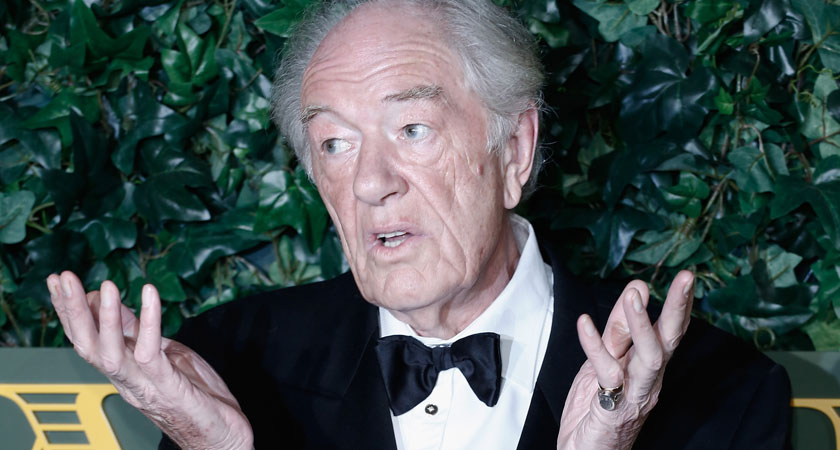 Son of an engineer father and seamstress mother, the family moved to London to seek work when Gambon was five.

His father had him made a British citizen, while he was brought up as a strict Roman Catholic.

He made his theatre debut in Dublin in 1962 in Othello at the Gate Theatre, and has returned several times since, including a 2010 run in Samuel Beckett’s Krapp’s Last Tape.

He replaced fellow Irish actor Richard Harris in the role of Dumbledore in the Harry Potter series. 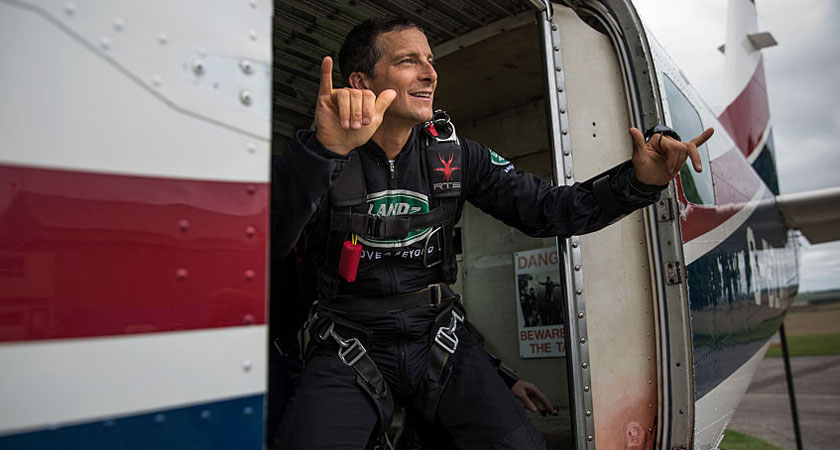 Born in Donaghadee in Co. Down in 1974 with the rather less dramatic name Michael Edward Grylls, the adventurer and TV star moved with his family at the age of four to the Isle of Wight. 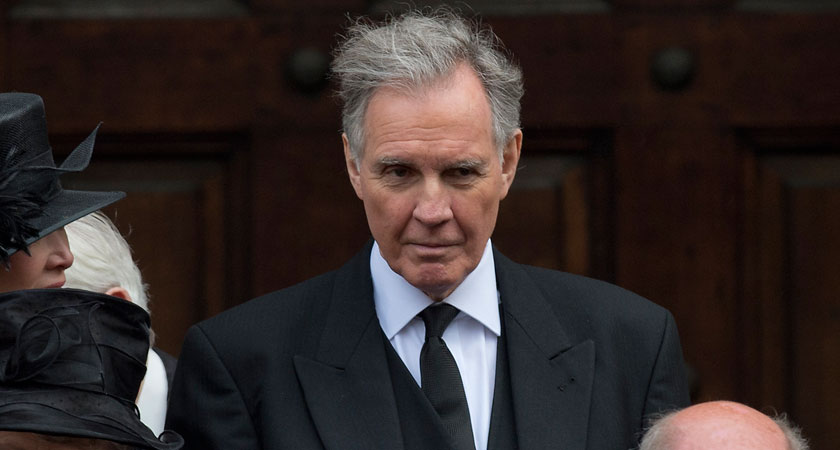 He once promised to tackle ‘twisted’ journalism using the ‘sword of truth and the trusty shield of British fair play’.

However Jonathan Aitken was ultimately sentenced to 18 months in prison in 1999 for perjury and perverting the course of justice, following his denial that a Saudi businessman had paid his Paris hotel bill while he was Minister for Defence Procurement.

Aitken though was born in Dublin, Ireland, in 1942. His grandfather, Lord Rugby, was the first British representative to the independent country from 1939-1949.

The former journalist and MP was baptised Jonathan William Patrick Aitken at the Anglican St Patrick’s Cathedral, with Éamon De Valera in attendance.

The name Patrick was a late inclusion to reflect the importance of the occasion amid improving Anglo-Irish relations.

He contracted tuberculosis at four and was an inpatient at Cappagh Hospital in Finglas for three years, where he was looked after by Catholic nuns, before joining his family in Suffolk. 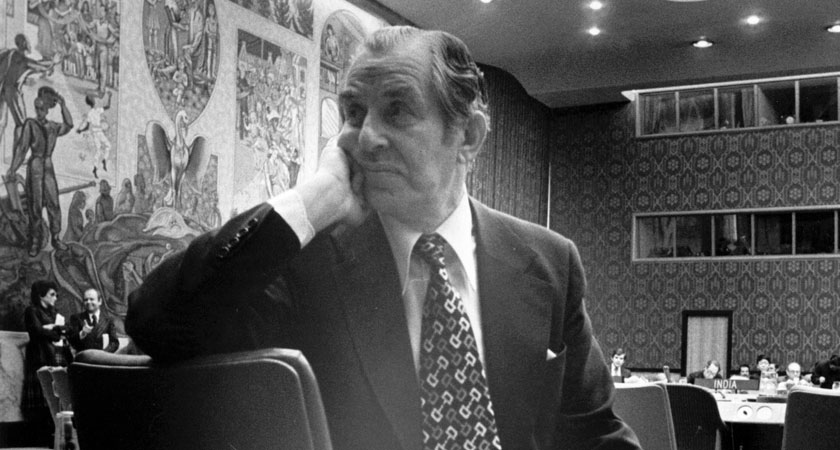 The sixth president of Israel, Chaim Herzog, was born in Belfast in 1918.

He moved with his family to Dublin a year later when his father, Yitzhak HaLevi Herzog, become rabbi of Dublin.

A fluent Irish speaker, Herzog senior’s support for an independent Ireland and the First Dáil saw him dubbed the 'Sinn Féin Rabbi'.

Chaim Herzog meanwhile emigrated to Palestine in 1935 while it was under British administration.

Elected president of Israel in 1983, he made a state visit to Ireland in 1985 where he unveiled a memorial to his childhood friend, Cearbhall Ó Dálaigh, the fifth President of Ireland. 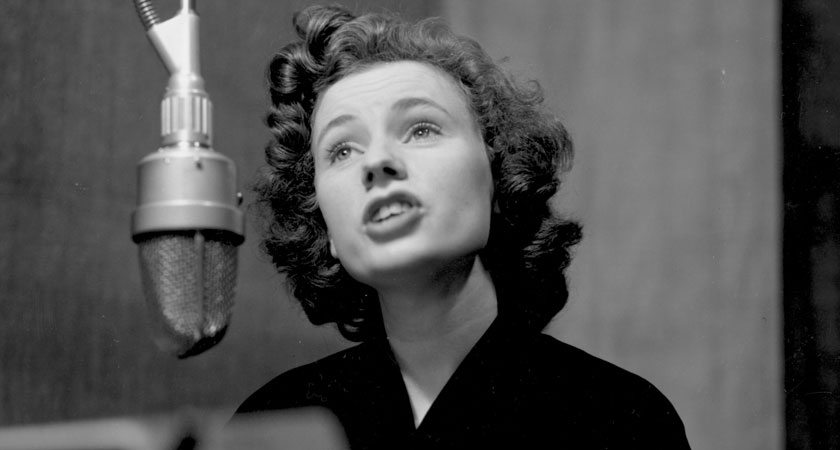 Her name is immortalised in Cockney rhyming slang where it means curry.

However it wasn’t East London where Ruby Murray was born, but Belfast, in 1935.

She got her big break in 1954 when BBC producer Richard Afton hired her as resident singer on TV show Quite Contrary.

Before the days of downloads and streaming, when people had to actually go to a shop and buy a physical record, Murray was a chart phenomenon.

She had at least one song in the-then top-20 charts every week for the whole of 1955 (a combined total of 85 weeks), including five at one time.

Bear Grylls next mission is to save famous Irish lifeboat