ON this day 40 years ago, one of the most significant events of the Troubles drew to a close as the 1981 hunger strike ended.

On October 3, 1981, the six remaining men on strike ended their protest, the end of a five-year campaign for political status.

By that time, 10 men had died at the Maze prison, or Long Kesh, including Bobby Sands, who was elected as an Anti H-Block MP during the protest. 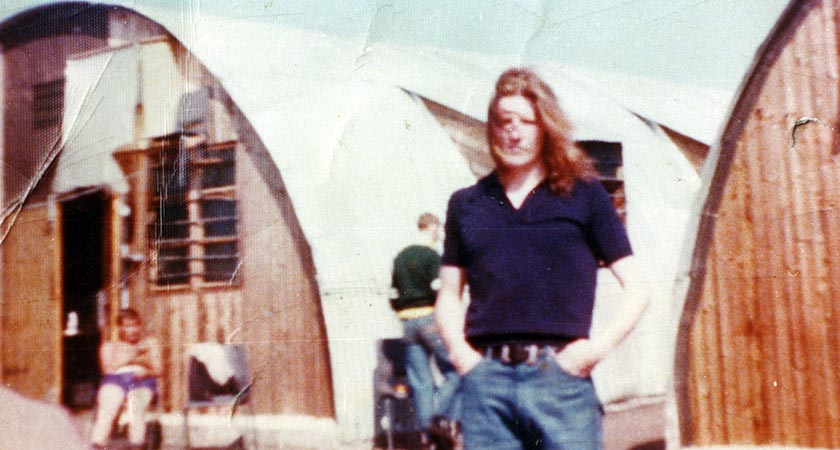 The origins of the strike lay in the British Government's withdrawal of Special Category Status for paramilitary prisoners in 1976.

After that, anyone imprisoned for Troubles-related offences would be treated as criminals and not political prisoners.

This meant having to wear a prison uniform, something Republican prisoners opposed.

Today marks the 40th anniversary of the end of the 1981 Hunger Strikes. @PatSheehanMLA speaks about his experience of 55 days on hunger strike and pays tribute to the Hunger Strikers pic.twitter.com/FMVZgsvRSH

Thus began the blanket protest, as Republican prisoners donned only blankets rather than wear a prison uniform.

This escalated two years later to the dirty protest.

As prisoners refused to leave their cells citing attacks by prison guards, they were unable to empty their chamber pots.

Instead, they were forced to smear faeces on the walls of their cells, yet their resolve only hardened, with nine of every 10 new prisoners joining the protest. 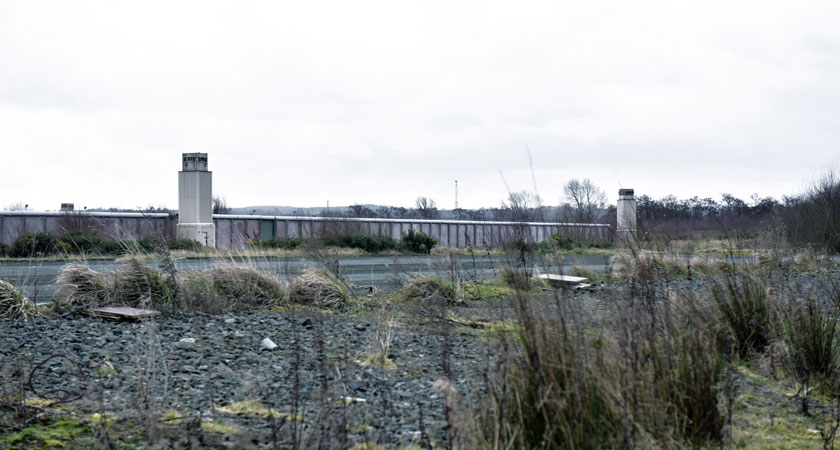 The site of the former Maze prison, or Long Kesh, pictured in 2017 (Image: Charles McQuillan/Getty Images)

As the world began to take increasing notice, the prisoners issued five demands in January 1980 as they sought the restoration of political status.

Later that year, seven prisoners began a hunger strike that lasted 53 days, calling it off when it appeared their demands would be met.

When it became clear that no concessions would be made by the British Government, a second hunger strike was announced.

This time, participants joined one at a time at staggered intervals, beginning with Sands on March 1. 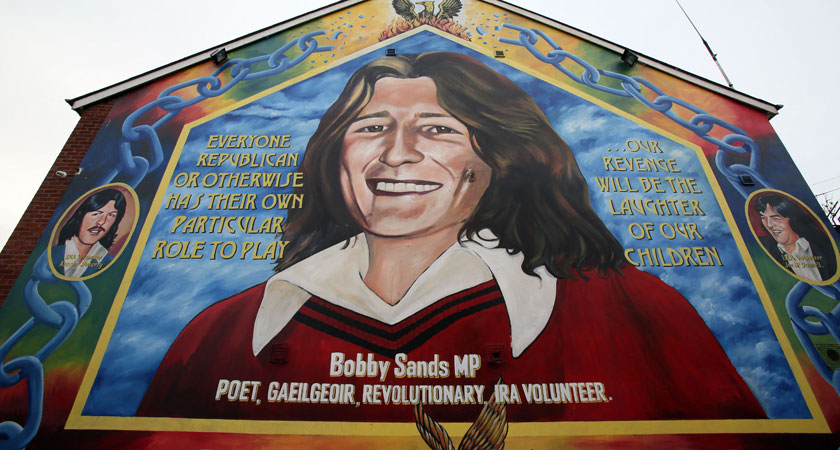 Over a month into the protest, Sands won the Fermanagh and South Tyrone by-election on April 9 with 30,492 votes, defeating Ulster Unionist Party candidate Harry West 29,046.

Despite the growing pressure on the British Government and increased scrutiny from around the world, Prime Minister Margaret Thatcher remained unmoved.

After Sands died on May 5 after 66 days on hunger strike, she told the House of Commons: "He chose to take his own life. It was a choice that his organisation did not allow to many of its victims." 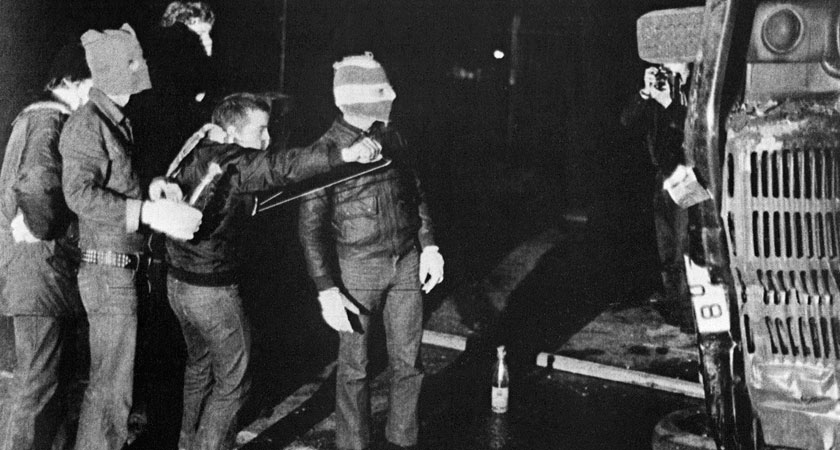 Yet support continued to grow, with around 100,000 people attending Sands' funeral and his election agent Owen Carron winning the subsequent by-election with an increased majority.

Over the 16 days following sands' death, Frances Hughes, Ray McCreesh and Patsy O'Hara passed away, yet the British Government refused to concede to the protestors' demands. 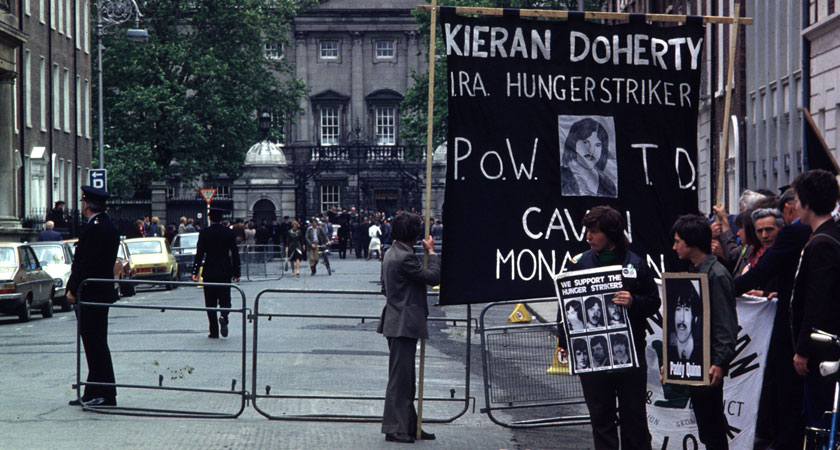 Hunger strike protestors outside the Dáil on the first day of its sitting after the 1981 General Election, in which hunger striker Kieran Doherty was elected (Image: RollingNews.ie)

Following the deaths of Joe McDonnell and Martin Hurson in July, the family of Paddy Quinn intervened on the 47th day of his hunger strike and sought medical attention for him.

The deaths in August of Kevin Lynch, Doherty, Thomas McElwee and Michael Devine brought the number of deaths to 10.

Despite this, prisoners continued to join the strike on a staggered basis each week. 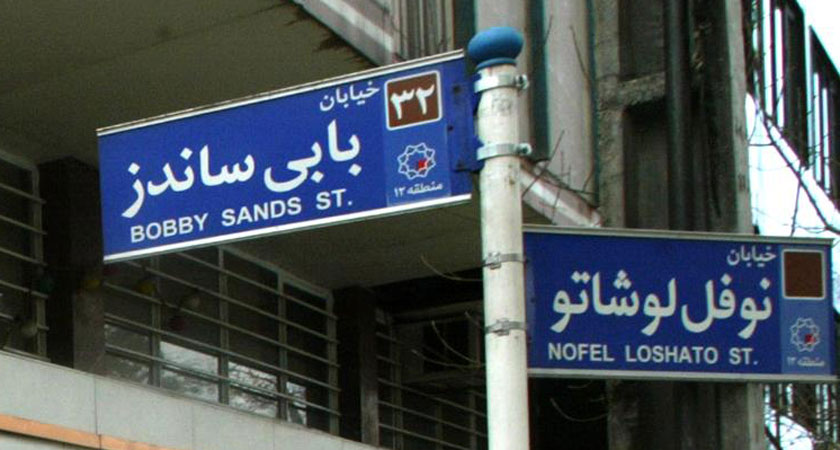 While the hunger strikers were willing to give their lives, more families followed the example of Quinn's relatives and authorised medical intervention.

OTD 40yrs ago I began my 55th day on hunger strike. At 3pm I told the authorities the HS was over. Thus ended one of the most epic periods of Irish history when 10 men died on HS in the H Blocks. Very proud to have helped them defeat England’s attempt to criminalise our struggle. pic.twitter.com/88ulc2oWjX

The British Government and media considered the end of the strikes a success for Thatcher.

However recently-appointed Secretary of State James Prior did implement reforms in line with the protestors' demands.

While their political status was not granted, Prior announced three days after the end of the strike that prisoners could wear their own clothes.

They were also granted 50 per cent remission and association rules were relaxed. 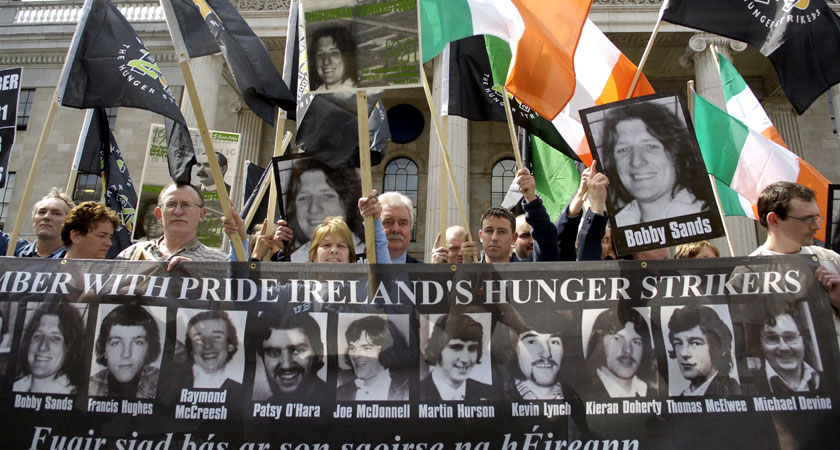 An event outside the GPO in Dublin in 2006 to mark the 25th anniversary of the death of Bobby Sands (Image: RollingNews.ie)

Concessions regarding visits and mail were formalised and while prison work remained, it was redefined so that prisoners who refused to work would not be severely punished.

Outside prison, the strikes saw support for the IRA and Sinn Féin grow, while Sands' election success impressed upon the party the importance of electoral politics.

Meanwhile historian Roseanna Doughty says the hunger strikes "introduced an Irish voice into the British media's coverage of the Troubles, in a way that bombings and other forms of sectarian violence did not".