The truth behind the infamous ROG meeting the Queen photograph

Ronan O'Gara sat down with JOE's Paddy McKenna for a 'frank and honest' conversation recently that just so happened to shed some light on that infamous hands-in-his-pockets photo from his meeting with the Queen back in 2009.

During a Civic Reception to Honour the Grand Slam Winning Ireland team at Stormont, O'Gara was famously snapped looking very relaxed about the whole situation as Brian O'Driscoll introduced each of the players.

But all is not what it seems according to the former rugby star, it's a slight case of #FakeNews.

"Meeting the Queen in Stormont," he replied.

"The picture in the Irish Times where everyone is convinced I refused to shake her hand. It was a completely opportunistic photo.

“I don’t have any strong beliefs on the monarchy. I’d like to think my parents have reared me well. You are respectful to older women, to women in general,” he continued. 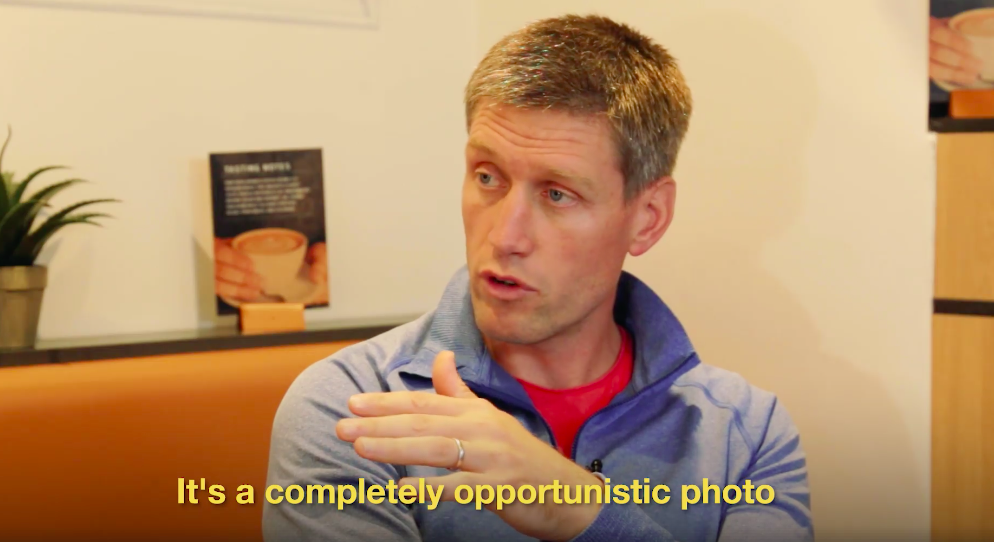 “My hands were sweaty... I was cleaning my hands to make sure there wasn’t a layer of sweat before I shook her hand.

"Still to this day you get people stopping me on the street to say: ‘fair play to your reaction to the queen, which disappoints me, you know?"

So did he shake hands with her?

“Of course I did," ROG replied. “There’s a load of photos after the event, it’s unbelievable the photo that appeared.

"I actually addressed it in my book but no one read my book." 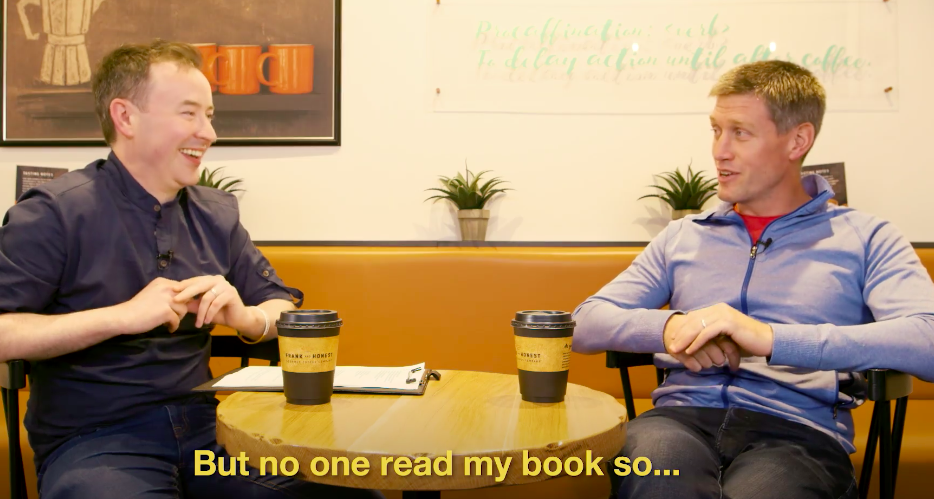 Well, that clears that up then.

Watch the interview in full below: