Thirteen facts you should know about Jeremiah O’Donovan Rossa

JEREMIAH O'Donovan Rossa was passionate about politics from a young age and grew to become one of the most important figures in Irish history, serving hard time in the toughest British prisons.

Born in Rosscarbery, Co. Cork on September 10, 1831, he went on to found the Phoenix National and Literary Society in 1856, which later merged with the Irish Republican Brotherhood.

After being sentenced to life in prison in England for plotting a Fenian uprising, he was later released as part of an amnesty on the condition that he would not return to Ireland.

Despite advocating dynamite attacks on English cities while residing in New York, he was later allowed to visit Ireland and his body was returned there for burial after his death.

At his historic funeral, Padraig Pearse delivered a famous oration ending with the words

His words served as a call for public support for an uprising. 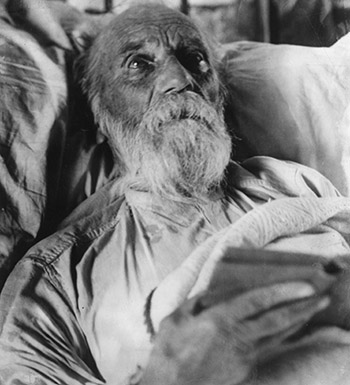 1. He was born into an Irish-speaking family in the parish of Rosscarbery, west Cork, in 1831.

2. He was both victim and survivor of the Famine of 1845, seeing his father, and many personal and family friends, die, and his mother and entire family emigrate.

3. In 1856 he founded the Phoenix National and Literary Society in Skibbereen, which became a cover for Fenian activity in west Cork following the establishment of the Irish Republican Brotherhood in 1878.

4. In 1862 he was dismissed from a position with the Skibbereen Poor Law Guardians for having dispensed more than the regulation amount of meal to the islanders of Cape Clear and elsewhere, who were on the brink of starvation.

5. In March 1863 he helped to organise a march in Skibbereen in sympathy with the January Uprising in Poland. The march attracted a crowd of 6,000, and was one of the largest of such gatherings in Europe. In the Italian city of Naples the previous month, only 100 had participated in a similar gathering.

6. He was arrested on a charge of high treason and sentenced to penal servitude for life in 1865 for plotting a Fenian Uprising. 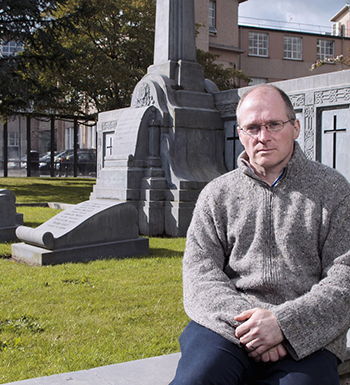 7. His treatment in prison gave rise to a grave scandal, when it became known that, amongst other punishments, he had been forced to wear manacles behind his back for 34 days continuously.

8. Upon his release from prison on amnesty in 1870, he was forced to emigrate, and settled in the United States, where became active in advanced Irish nationalist circles in New York.

9. He openly advocated dynamite attacks on a variety of targets in the United Kingdom – a policy that led him to be effectively ostracised for a time even within the Fenian movement.

11. His personal wish was for a burial in his native Rosscarbery, but a decision was taken after his death that his burial should be in Glasnevin cemetery, Dublin.

12. His burial on 1 August 1915 was one of the largest and most significant in Irish history. c20,000 people formed the cortege, with hundreds of thousands more lining the streets of Dublin.

13. All seven signatories of the 1916 Proclamation were part of the funeral organising committee, and the funeral was, in effect, the operational ‘dry run’ for the 1916 Rising.