THIS MORNING viewers have reacted with fury and sadness to the news Eamonn Holmes and Ruth Langsford are set to be dropped from their weekly slot on the flagship daytime ITV show.

Holmes and Langsford have presented the Friday edition of the show together since 2006.

However, as part of a shake-up of the main presenting team, ITV is reportedly set to replace the husband-and-wife duo with Alison Hammond and Dermot O’Leary.

Neither Holmes nor Langsford has yet commented on the reporters though they are said to be “furious and upset” with the move, which will end their 14-year stint on the show.

Some fans are already threatening to boycott the series in the wake of the news.

One wrote on Twitter: “@thismorning How could you drop Eamonn and Ruth I love them so much They are the only two I look forward to seeing I shall not watch anymore.”

Another said: “Really going to miss Eamonn and Ruth on This Morning and being able to tell which days they've absolutely killed each other in the car to work.”

A third said: “'I only watch ruth and Eamonn on this morning won't be watching it if there not on."

“Eamonn and Ruth are brilliant,” a fourth said. “No disrespect to Allison Hammond but they’re in a different league.”

Alongside threats of boycotts, there was a sense of sadness for many who only tuned in to see Holmes and Langsford on the show.

One said: “Cannot believe that This Morning have decided to drop your Friday slot. You and Ruth brighten up the week. I like Dermot and Alison but they are appalling presenters and any appeal they have cannot replace your experience and the spark the both of you bring!”

A second concurred: “Itv and This Morning are making a massive mistake. Alison is a lovely woman and Dermot is great but they don't have what it takes. I prefer watching Ruth and Eamonn than Phil and Holly any day. I didn't think 2020 could get much worse, what a shame!” 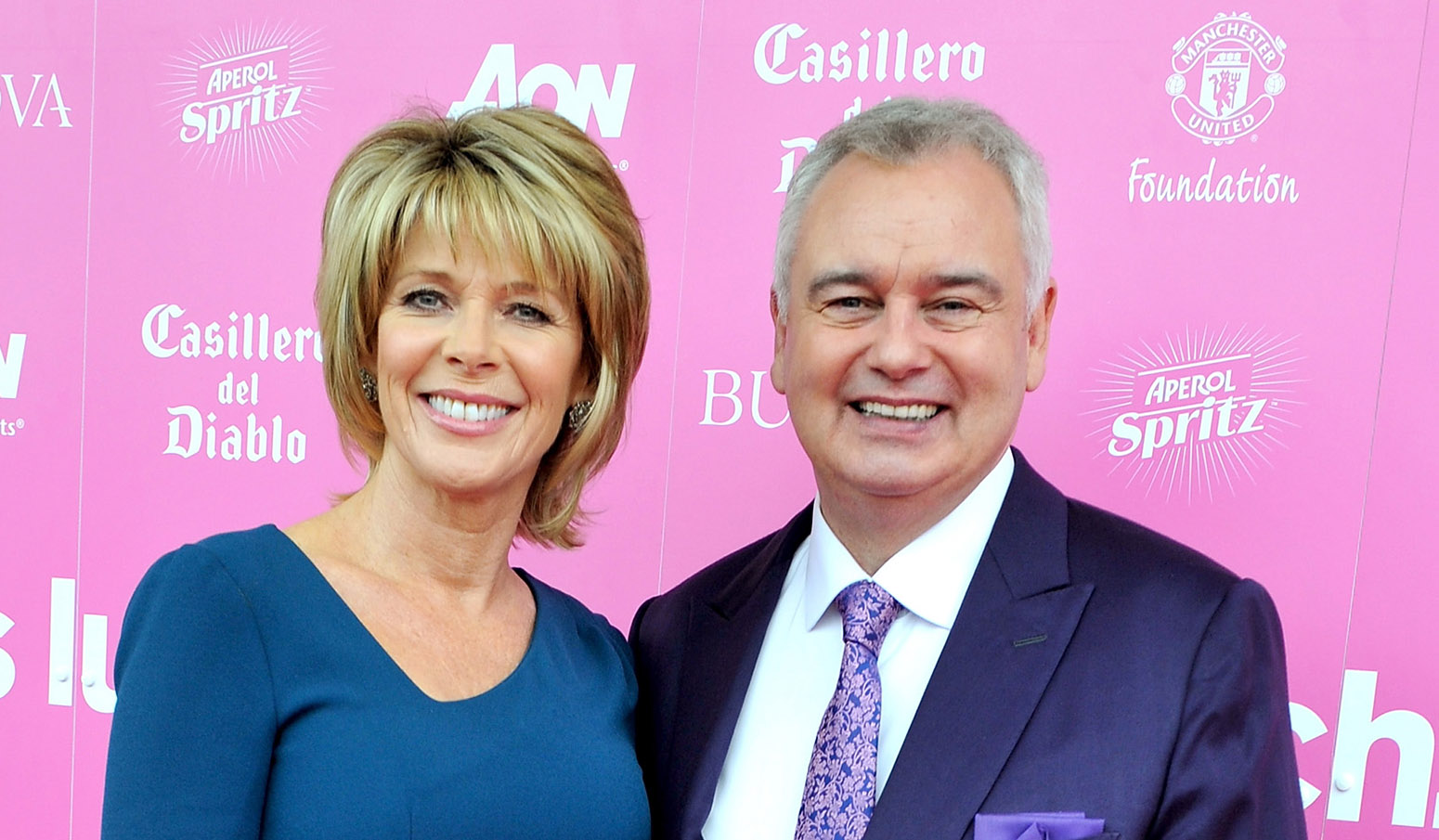 Hammond will make history in becoming the first black host of This Morning. Her addition alongside Dermot O’Leary has been viewed by some as an attempting at injecting some “youth” into the series.

The news does appear to have come out of the blue for the presenting couple.

In a recent interview with new! Magazine, Langsford gave no indication of departing the series any time soon.

"There's always talk, I don't know. Not that anybody's told me. I think I am very good at what I do, and as long as they want me I'll be there,” she said.

“I've been doing it a very long time and it seems we've been very popular, so I presume all those things will be taken into consideration.”