TITANIC II, a replica of the ill-fated ship that sank in the Atlantic over a century ago, is set to embark on the same voyage as its predecessor in 2022.

The liner, which is being built in China, will be a near-identical copy of the original RMS Titanic – which sank just hours after striking an iceberg on April 15, 1912.

The controversial project was first floated in 2012 by Australian businessman and politician Clive Palmer, but was delayed until now after a financial dispute with the Chinese government halted development back in 2015.

But the Blue Star Line's project is now firmly back on track with a 2022 launch announced this week – although an exact date is yet to be confirmed. 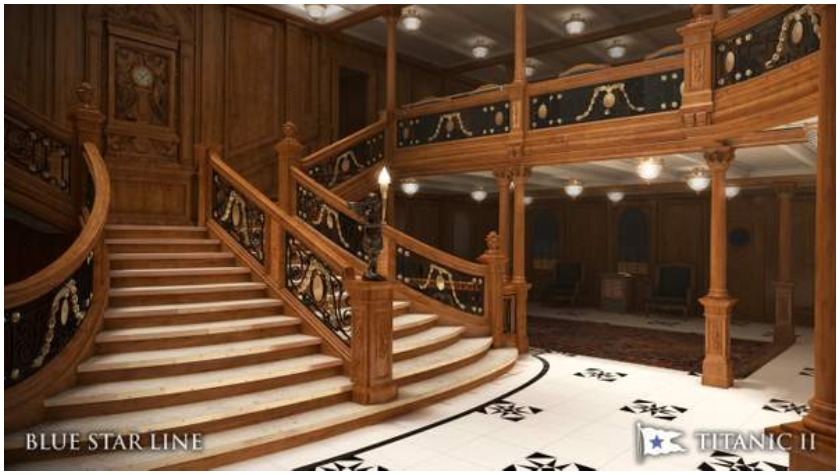 Titanic II will embark on a two-week-long maiden voyage, travelling from Dubai to Southampton, before tracing the original ship’s journey to New York.

To avoid a repeat disaster, the replica vessel will be fitted with up-to-date maritime technology including a welded (instead of riveted) hull, modern navigational equipment and plenty of life boats. 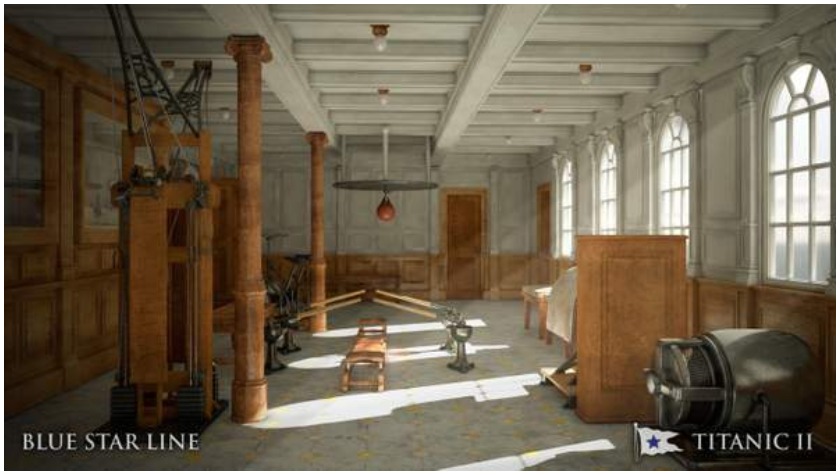 However, the experience will not be accompanied by an onboard Wi-Fi connection.

The nine-deck ship will be home to 835 cabins and will accommodate 2,435 passengers and 900 crew, while customers will be able to purchase first-class, second-class and third-class tickets – just like on the original. 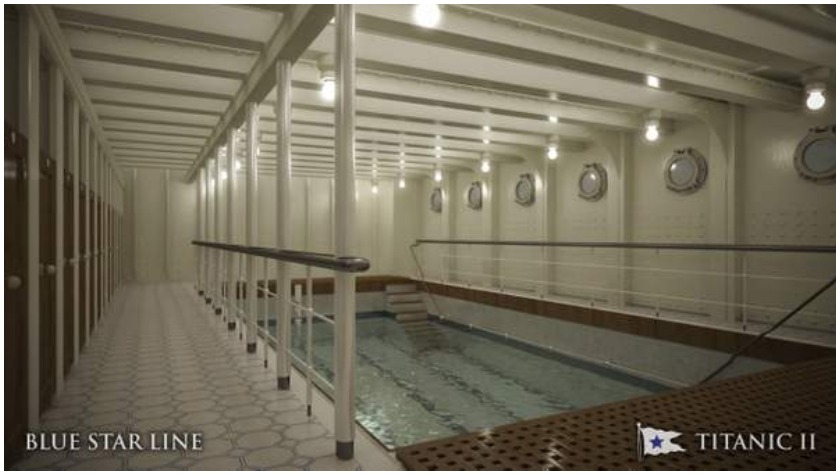 Excitingly, the ship will look almost exactly the same as its namesake above deck, including the grand staircase that played such a memorable role in James Cameron's hit 1997 movie.

Let's hope the voyage goes a little smoother this time around.