Transgender women banned from competing as women by USA Powerlifting

They made the policy after their researchers concluded that biological men have an unfair advantage over biological women when it comes to the sport that extends beyond testosterone levels and cannot be reversed with hormones.

The governing body came under scrutiny for the policy and were accused by some of being discriminatory - an allegation which they staunchly deny.

On their website, USA Powerlifting defended their decision, saying: “While the term discrimination is used to catch the attention of the public, it is most often misused. We are a sports organisation with rules and policies. They apply to everyone to provide a level playing field.

“While it might be emotionally provoking to demand the rights of a few, the rights of others - the athletes who wish to compete in an organisation with rules that provide clean and fair sport - must also be considered.” 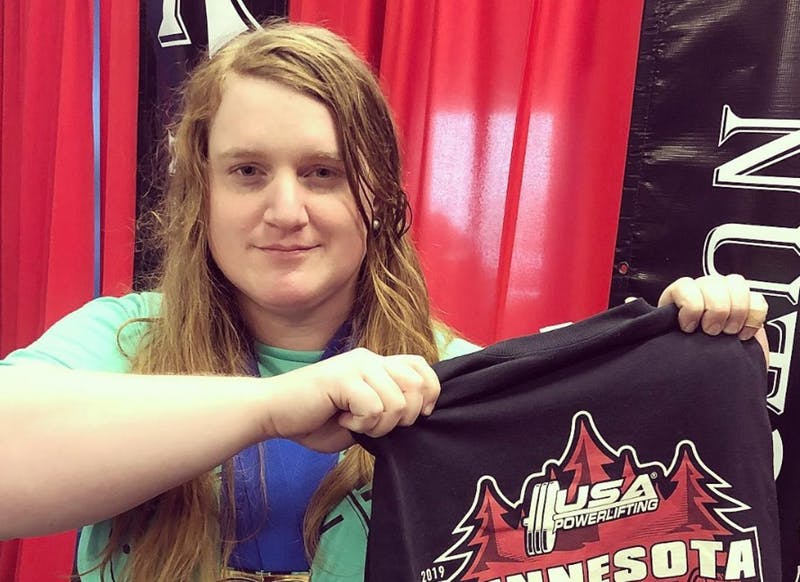 JayCee Cooper, a trans women who was banned from competiting in women's competitions

They went on to firmly stand their ground on the issue, even criticising the way many have misused the ‘discrimination’ term in the past.

“No, you are not discriminated against because you are a 40-year-old college student that is not allowed to compete at Collegiate Nationals.

“No, we are not discriminating against your 7-year-old daughter by not letting her compete. It is simply the rules of this sport that all must follow if we are to be a fair playing field.

Transgender powerlifter JayCee Cooper was stripped of various titles in the women’s division by USA Powerlifting after drug-tests revealed Cooper to be a biological man, despite identifying as a woman and hinted that their decision was based on discrimination and criticised the governing body’s ban saying that “it’s not fair to genetically eliminate an entire group of people.”

Despite the ban though, USA Powerlifting said that biological men who identified as women were allowed to compete in men’s divisions as well as open competitions.