TRIBUTES HAVE been paid to a young lifeguard who tragically lost his life after getting into difficulty while surfing on a County Clare beach.

Fionn O'Brien has been named as the 20-year-old 'well-known' lifeguard who died after a surfing accident in Clare's Lough Donnell Beach on Monday morning.

A helicopter, Gardaí and emergency services attended the scene and Fionn was airlifted to Limerick University Hospital in a serious condition, where he sadly passed away.

The young man's local sports clubs, former school, friends and colleagues have been paying tribute to the tragic young athlete, who has been described as "very talented", a "natural sportsman" and "a great team player".

Fionn's local GAA club, St Joseph's, wrote: "It was with great sadness and huge shock on Monday that we learned of the death of our club man , team mate and friend Fionn O Brien".

"Fionn was a very talented dual player with the club blessed with great skill and lightning speed ," they wrote, reflecting on Fionn's major wins with the U14s and U16s in both hurling and football.

"His goal to draw the U16 hurling final in 2017 will always be spoken of and reminisced about. Only last Friday in what ultimately proved to be his last game for the club Fionn scored a goal for the Intermediate hurlers with the last play of the match."

The club extended their deepest sympathies to Fionn's parents, brothers and sister, and vowed that he "will always be remembered as part of the rich history of our club , his name always mentioned in glowing terms and his memory never forgotten.

"Rest easy Fob. You will be sorely missed."

Ennis Rugby Club, with whom Fionn had played for over two years, said it was "with deep sadness that we mourn the loss of our clubmate and friend Fionn O'Brien".

Fionn was "an outstanding fullback ... a terrific talent and a great team player," a spokesperson wrote in a tribute, "He was a natural sportsman who excelled across several codes."

"He will be sadly missed by all his friends at Ennis RFC and we extend our deepest sympathies to his family."

Tributes to Fionn were also heard from the Clare branch of Water Safety Ireland, where he had worked as a lifeguard and competed in Surf Lifesaving Competitor.

Clare Lifesavers said they were "shocked and saddened at the untimely death of Fionn O'Brien", paying tribute to his "tremendous speed and athletic ability" which had helped bring County Clare to national success in Sprint and Beach Flags events. 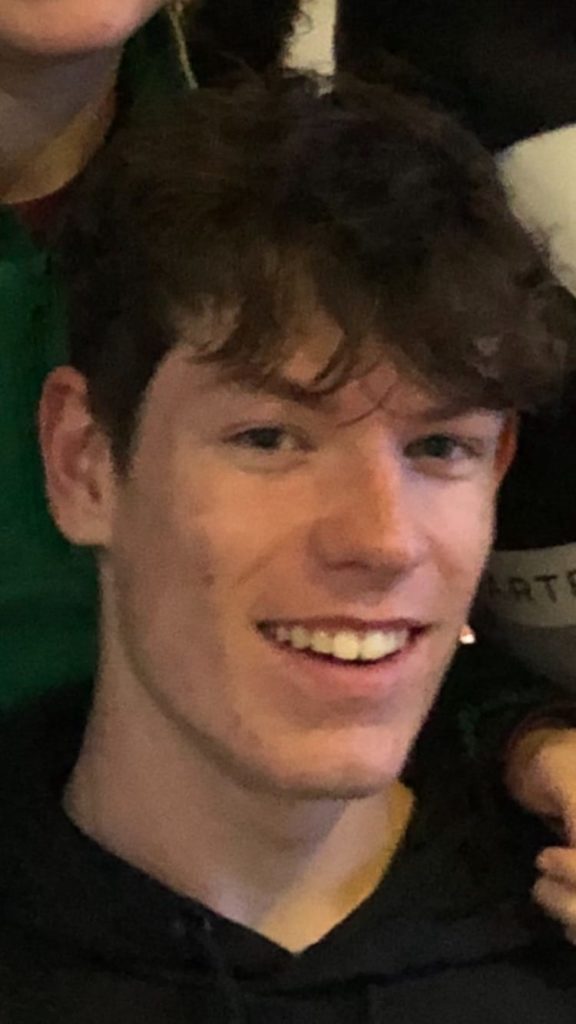 "Fionn worked as a Lifeguard ... on our county's lakes and beaches. As an Instructor, he passed on his knowledge to the next generation of lifesavers in White Strand, Miltown Malbay at many water safety weeks."

Offering their condolences to his family, they said they hope they will "find some comfort from the many happy memories we share with him.

Fionn O'Brien is sadly missed by his parents, Pat and Michelle, brothers Conor and Niall, sister Saidhbh, large extended family as well as many heartbroken friends and neighbours.

An online book of condolence has been set up by Clare County Council for mourners to leave messages of support to Fionn's family, which you can access here.