TRIBUTES HAVE been paid to a 14-year-old boy who was tragically killed in a horrific crash in Killarney, County Kerry in the early hours of yesterday morning.

Thomas 'Tom' Healy, 14, was the driver of the car which was involved in a single vehicle road traffic accident on Killarney's Ross Road at around 1am on Wednesday night.

The teenager, who is the son of well-known Killarney musician Ger 'The Singing Jarvey Healy, tragically died at the scene as emergency services were unable to save him.

A passenger, another boy aged 14, was cut out of the car by emergency services and rushed to University Hospital Kerry in Tralee, where he is understood to be in a  serious condition with 'life-altering' injuries.

Tributes have been paid to young Thomas, whose sudden death has sent shockwaves through the community. 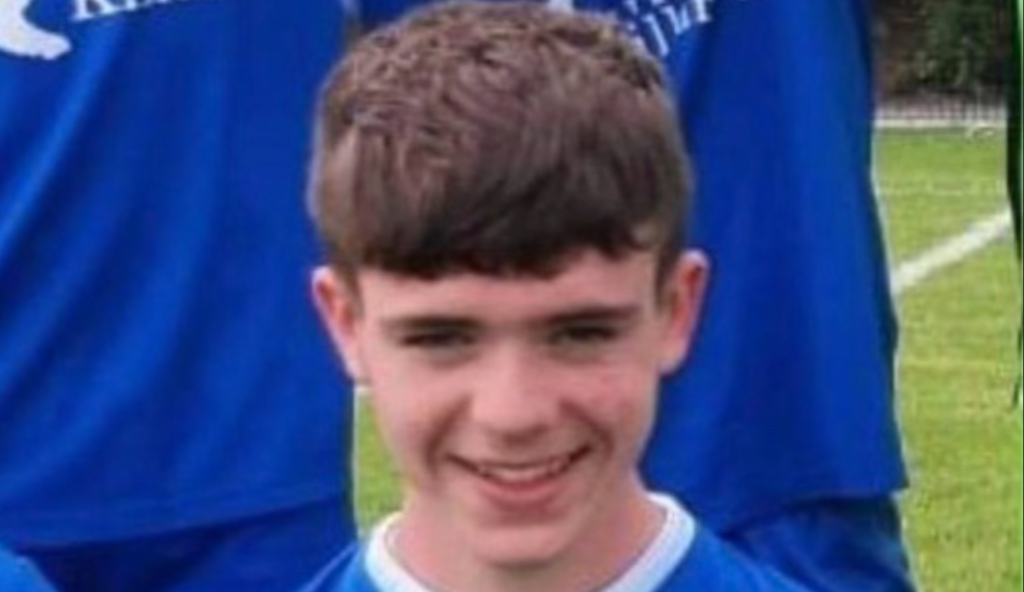 Laune Rangers GAA club offered their "deepest condolences to the family of Thomas Healy who tragically passed away overnight.

"We also send our thoughts and prayers to his friends, clubmates at both Beaufort GAA & Killarney Athletic, and schoolmates at ISK including many Laune Rangers players."

They confirmed that the planned Under 15 games due to take place had been postponed as their club and players deal with the fall-out from Thomas's death.

Killarney Athletic AFC, for whom Thomas played in Under 15s and 16s, said they were "deeply shocked and saddened on hearing of [his] sudden passing". 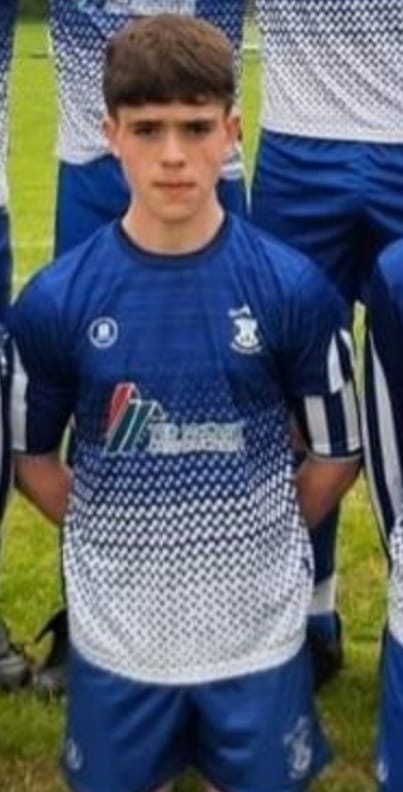 The 14-year-od was involved in multiple sports teams around Killarney, including soccer and GAA (Killarney Athletic AFC / Facebook)

"Those we love live in our hearts forever," they finished.

Gardaí are investigating the cause of the crash, and the matter has been referred to the Garda Ombudsman as it was revealed that Gardaí had been monitoring the car and may have 'interacted' with it before the collision.

Thomas Healy will be laid to rest this Saturday in Churchtown Cemetery, Beaufort, County Kerry.