Two brothers jailed for life after brutally murdering Irishman, 64, because he was gay

TWO brothers have been jailed in Turkey for the homophobic murder of a gay Irishman who was stabbed to death in his holiday rental.

John Donnelly, 64, was found dead in the resort of Bodrum three weeks after he arrived in Turkey for a trip away.

The Irishman was a respected musical director having produced a successful show for the Wexford Light Opera Festival in the months prior to his killing.

On Wednesday, 20-year-old Sinan Irmak was sentenced to life imprisonment after he and elder brother Mehmet – who was jailed for 25 years – murdered Mr Donnelly in June 2016.

The siblings, who both worked in construction, claimed the victim had invited them back to his apartment before propositioning them with sex.

Sinan Irmak said he retrieved a breadknife from Mr Donnelly’s kitchen and concealed it under his clothes after becoming infuriated by the alleged proposition.

He returned to the 64-year-old’s room and began knifing him in the back and head.

Mehmet Irmak claimed he did not witness the murder and had only come into the room after Mr Donnelly was stabbed. 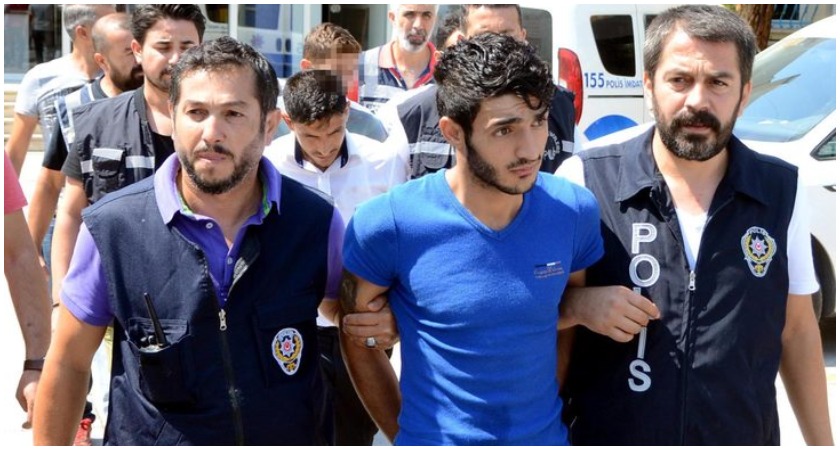 The former Department of Agriculture worker was pronounced dead at the scene by emergency personnel after neighbours raised the alarm.

Police recovered CCTV footage of the brothers fleeing the rental property and throwing a bloodied knife on the ground.

The Irmaks were arrested almost four months later after police pored over hundreds of hours of CCTV from the local area to track them.

Two other suspects were later released.

Sinan said he murdered Mr Donnelly in self-defence, telling police he was “willing to accept the most severe punishment”.

However, detectives found the property had been ransacked and suspected that robbery might have been the true motive. 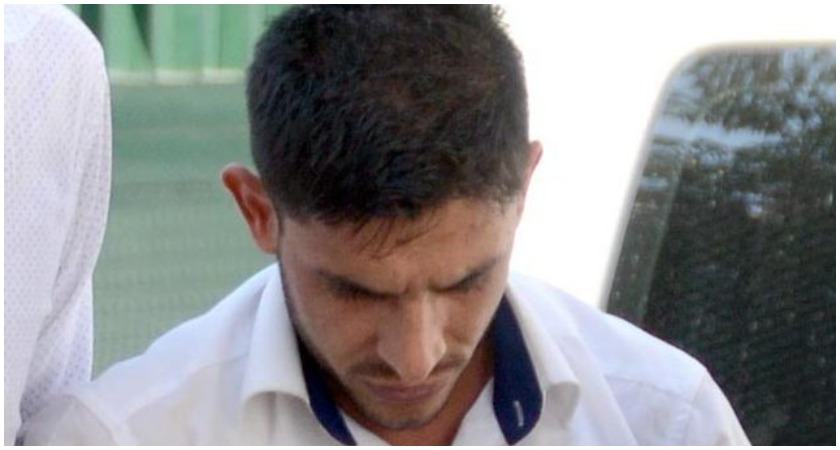 Brian Donnelly, the brother of the victim, was present at the final hearing and thanked police for their professionalism.

He told reporters that justice prevailed and that the defendants received the sentences they deserved.

Speaking at a funeral service for Mr Donnelly after his killing, his partner Gavin said he was “up there with the greats” of musical production in Ireland.

“We are who we are because of the people that have touched our lives,” Gavin said.

“And John has touched so many lives, especially mine.

“At the moment I am totally lost but I know you are and will always be with me, helping me on the right path.”