POLITICIANS in Ireland from ethnic minority backgrounds receive more online abuse than their colleagues, according to a new study.

An investigation carried out by the Irish Independent analysed tens of thousands of tweets sent to more than 20 politicians in Ireland over a three month period.

The results showed that people of colour, as well as LGBT politicians were abused more often on social media.

Lord Mayor of Dublin Hazel Chu - who is of Chinese origin - and Sinn Féin senator Fintan Warfield - who is openly gay - reportedly received the highest number of abusive messages online during March, April and May of 2020.

In one week during April, over 10% of all tweets sent to Ms Chu were abusive and/or racist.

The investigation found that the majority of abusive messages often come from a small number of accounts, but the sheer volume of vitriol from some accounts was, at times, shocking.

Ms Chu has frequently been told to "go back to China" with many accusing her of not being Irish, while Mr Warfield is often attacked with homophobic abuse and has even been accused  paedophilia by some trolls. 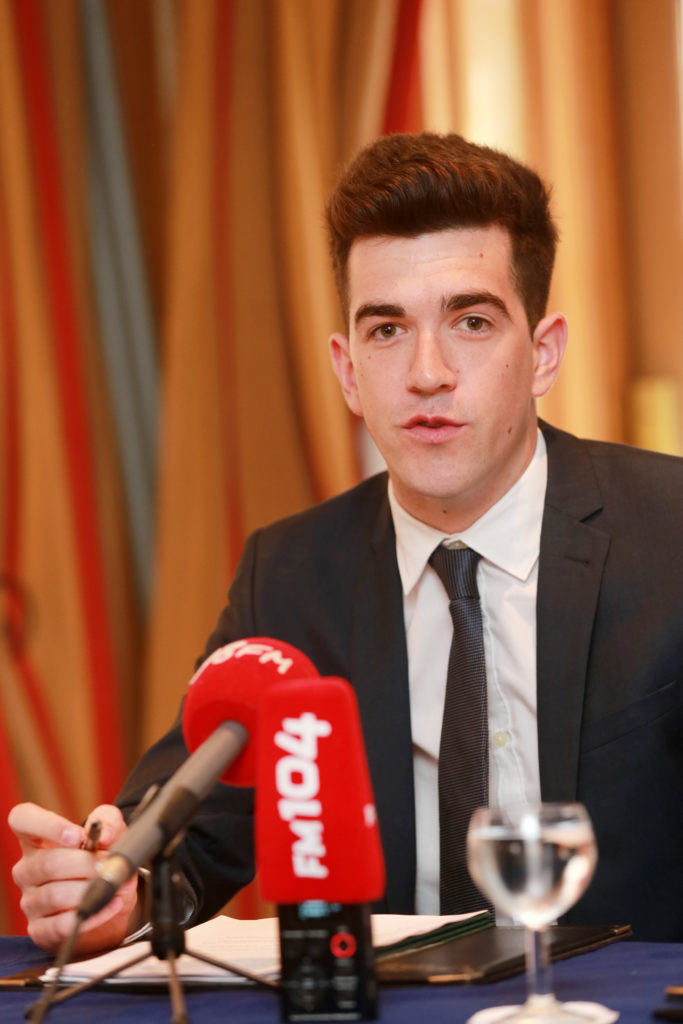 Ms Chu said that being the politician who has received the most amount of online abuse was like "winning a competition that you never want to win".

"People tell me to just turn it off or not pay attention, but Twitter is part of the job for politicians now," she said.

"Why does it have to be the people who are being abused who have to 'turn it off''? Why isn't it the abusers?"

Over the course of one week, out of 77 tweets sent to Mr Warfield, 21 were deemed to be abusive.

"It's become so toxic that Twitter is basically the most homophobic and transphobic space in most people's lives," Warfield said.

Tánaiste Leo Varadkar, himself a member of the LGBT community and of Indian heritage, has also received a disproportionate amount of abusive messages, but his status as deputy leader and a former Taoiseach leaves him particularly open to abuse from the general public.