US buys up global supply of Covid-19 drug Remdesivir

For the next three months, it will be virtually impossible for any other country to obtain the drug, which has been shown to make a positive effect on patients being treated for the coronavirus.

The US Department of Health & Human Services is understood to have reached an agreement with Remdesivir's manufacturer, Gilead Sciences, to purchase 100% of their production for this month, and 90% of whatever they produce in August and September.

Remdesivir is one of the only drugs in the world proven to have a positive effect on patients with Covid-19; a Japanese study showed that, when administered intravenously, it shortens hospital recovery times. 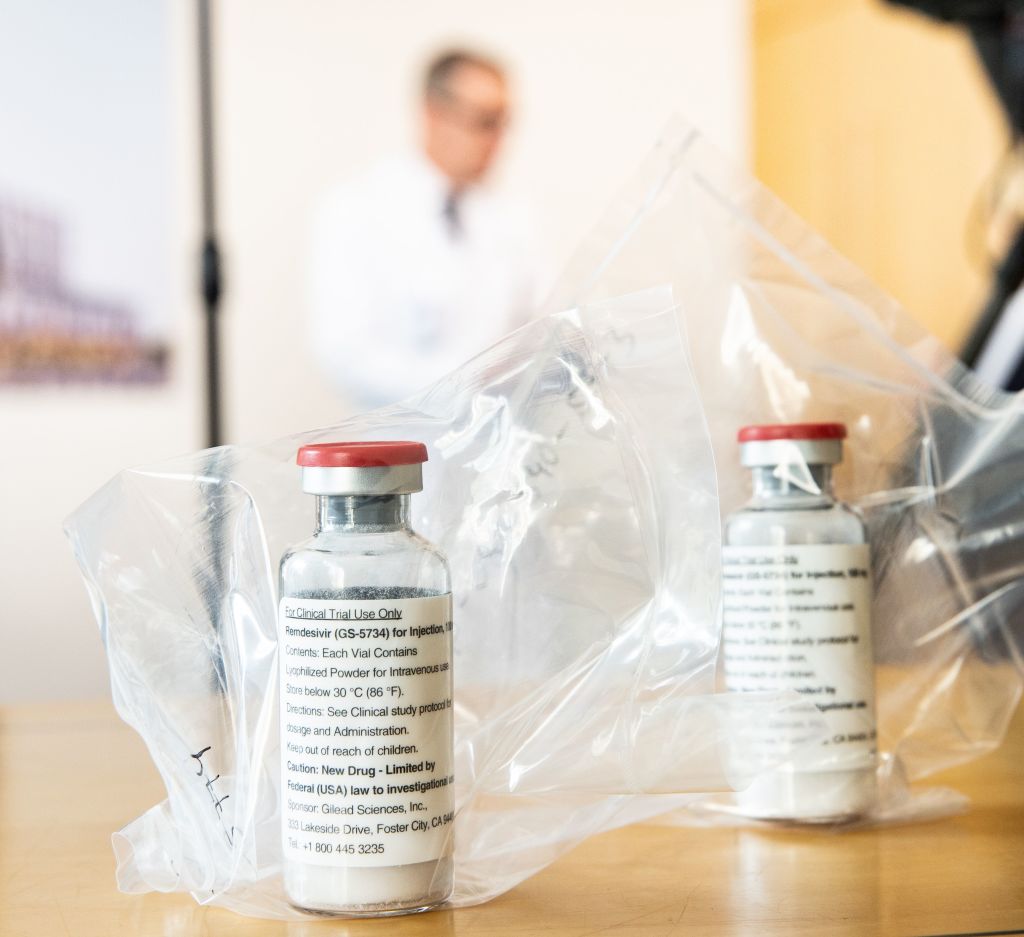 RTÉ News reports that the Remdesivir manufacturer is expecting to charge £3,120 for a five-day treatment course for US patients with insurance.

Patient advocates have called for the use of the drug to be less expensive, especially considering it was developed with financial support from the US Government.

The European Union had last week recommended the approval of the drug for use in patients who are critically ill with the virus, and the formal approval was expected to come this week; however, the drug will now be virtually unavailable outside of the United States.

In the UK, researchers from Oxford University identified an inexpensive and widely available steroid, Dexamethasone, as a 'lifesaving' treatment for Covid-19.

Researchers discovered the low-dose steroid cut the death rate for patients on ventilators by a third.

The United States remains the worst-hit country globally, with live data from the Johns Hopkins Coronavirus Dashboard reporting over 2.6 million people have contracted the virus, and 127,425 people have lost their lives to Covid-19.