Where President Higgins should go during April's State visit

THERE are scores of Irish people here who have worked to make Britain a better place, not just a better place for the Irish. They deserve their dues.

Here we suggest some traditional as well as some more alternative options for the April 8-10 state visit itinerary.

1. The statue of the unknown construction worker in London’s Tower Hill is just one symbol the President may choose to visit in honour of Ireland’s contribution to the construction of Britain.

2. The NHS has been backboned by Irish nurses since what feels like the beginning of time. In recent years that contribution has been bolstered. It would be fitting for the President to be brought on a walk of the wards by an Irish guide. 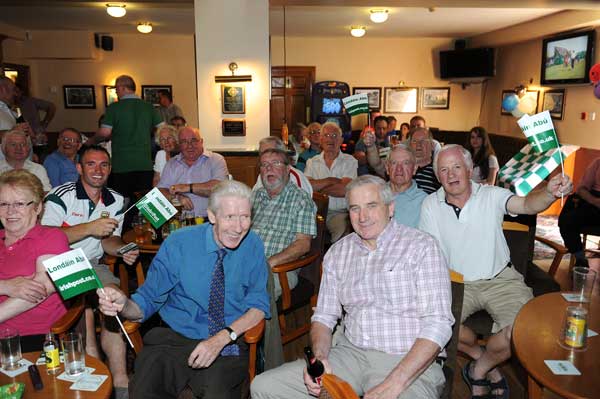 3.  In the same vein as the NHS, but in a different way, the GAA has spun a community web the length and breadth of the country.

In recent years the footballers and hurlers of London, and the hurlers of Warwickshire have enjoyed notable success and on previous visits the President has visited Ruislip. He might make a pit-stop further afield this time.

It was a break from the usual visits to city-based Irish clubs. Another trip off the beaten track would be welcome this time in the north of the country where some clubs are in danger of going the same way as Ashton-under-Lyne.

5. The President has spoken before about his desire to connect with Irish people abroad and there are thousands of them in British universities. He lived for a period in Manchester so why not return to meet those who have followed his lead? 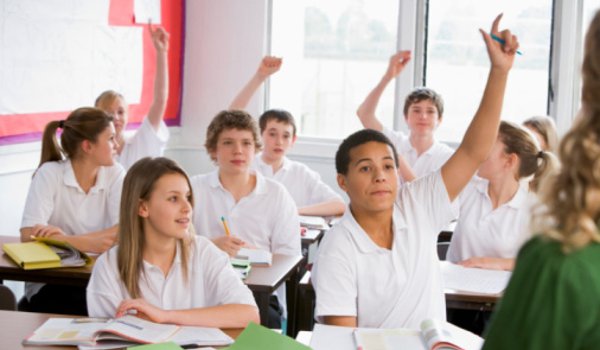 6. Visiting a school would acknowledge the contribution of Irish teachers in Britain

6. Sticking with education, a school visit could mark the contribution of Irish teachers to the British curriculum, which has been significant – particularly in recent years and anecdotally at least it is becoming as important as the NHS was for previous generations of Irish emigrants.

7. The more in touch this visit is with the everyman Irish experience of Britain today, the better.

So while acknowledging the past and continuing contribution of the building workers, why not take a trip down to the Square Mile to meet just some of the thousands of Irish financial workers at the coal face in the City of London.

There are also the thousands of Irish people working in the hospitality sector – Maggies in Lewisham is a landmark Irish institution and they do a great breakfast. Why not! 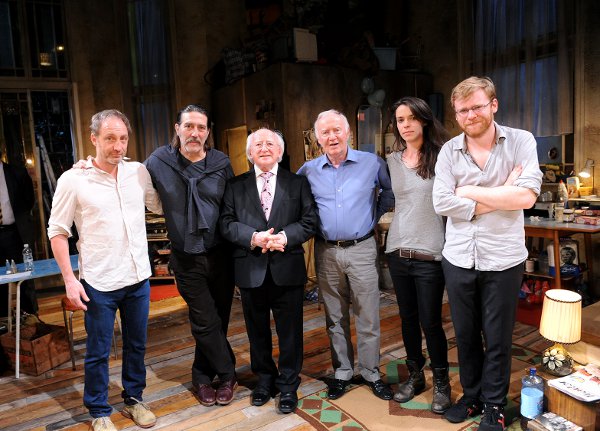 8. It wouldn’t be a Michal D Higgins visit without a trip to the theatre and it’s a good call too.

The numbers of Irish people involved in creative arts in Britain is swelling and the legacy appears to be lengthening and widening way beyond the significant contributions of established Wogan-esque Irish TV stars. Conor McPherson’s The Weir runs until April 9 at the Donmar.

The Irish Post has conjured up an ‘alternative day tour’ for our visiting President, one that will put Mr Higgins at the centre of the Irish experience in Britain.

Ok, it is a state visit so there is going to be a lot of ceremony, but this didn’t stop Queen Elizabeth  visiting the English Market in Cork or the National Stud in Kildare, during her stay. Lightness of touch is required to strike a balance between the pomp and the pure... 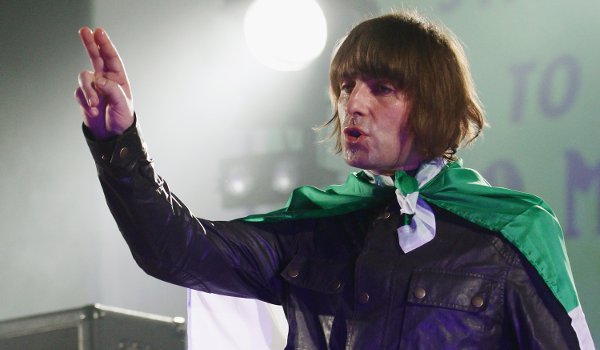 Old Trafford: A visit to Manchester United’s ground might seem like an unlikely venue to kick-off a state visit. So let’s rewind to the Departure’s Lounge in Dublin Airport circa 6.40am.

The sound of bottles clink on tiles and a thicket of chatter from large groups wearing red jerseys emblazoned with Aon and Standard Charter fill the glassy hall. ‘So what der ye reckon about David Moyes Mr Higgins?’

Liam and Noel Gallagher’s mum’s house:  After joining the exodus and chanting for Roy Keane and Eric Cantona in the Stretford End, President Higgins retreats to the Gallagher’s house to mark the city’s green contribution to British rock music.

While there he might ask why Liam and Noel haven’t written a belter of: (What’s the Story) Morning Glory? standard, in years. 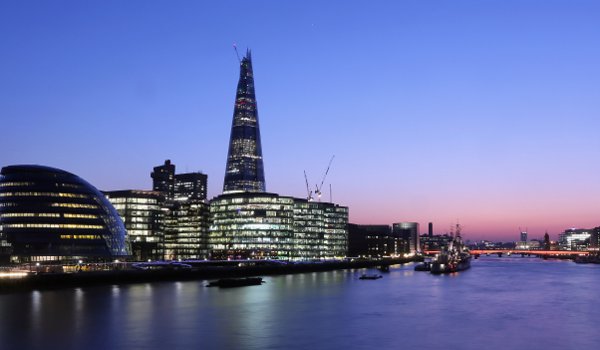 The Shard in London

Bradford Irish Centre: President Higgins continues his windy journey, still in a state of dizziness after Birmingham’s loop-the-loop, only to steady himself outside the Bradford Irish Centre to deliver a last lament to a former home of all things Irish in this one time centre of British industry.

The Shard: Now on London’s outskirts, the President spies the Shard, its top floor shrouded in cloud and confidently demands a sky tour.

Questioning how such a tall building could stand so securely, the President’s mind is put at rest when told the late Patsy Byrne is responsible for the concreting.

A traditional Irish pub: It’s late afternoon and the curtains are pulled tightly to keep out the remaining light.

The age swing is 18-80 and there are four different TVs showing horse racing, two different Premiership football matches, and on the screen down the back – the National League GAA opener. C’mon Galway!