DUBLIN, IRELAND - SEPTEMBER 07: George North of Wales and Keith Earls of Ireland during the Guinness Summer Series match between Ireland and Wales at Aviva Stadium on September 7, 2019 in Dublin, Ireland. (Photo by Charles McQuillan/Getty Images)

IRELAND AND Andy Farrell will lock horns with Wales this weekend in Ireland's opening game of the Six Nations.

It promises to be a mouth watering affair for Irish rugby fans and they will have a full squad to choose from when the side get going in the Aviva this Saturday. 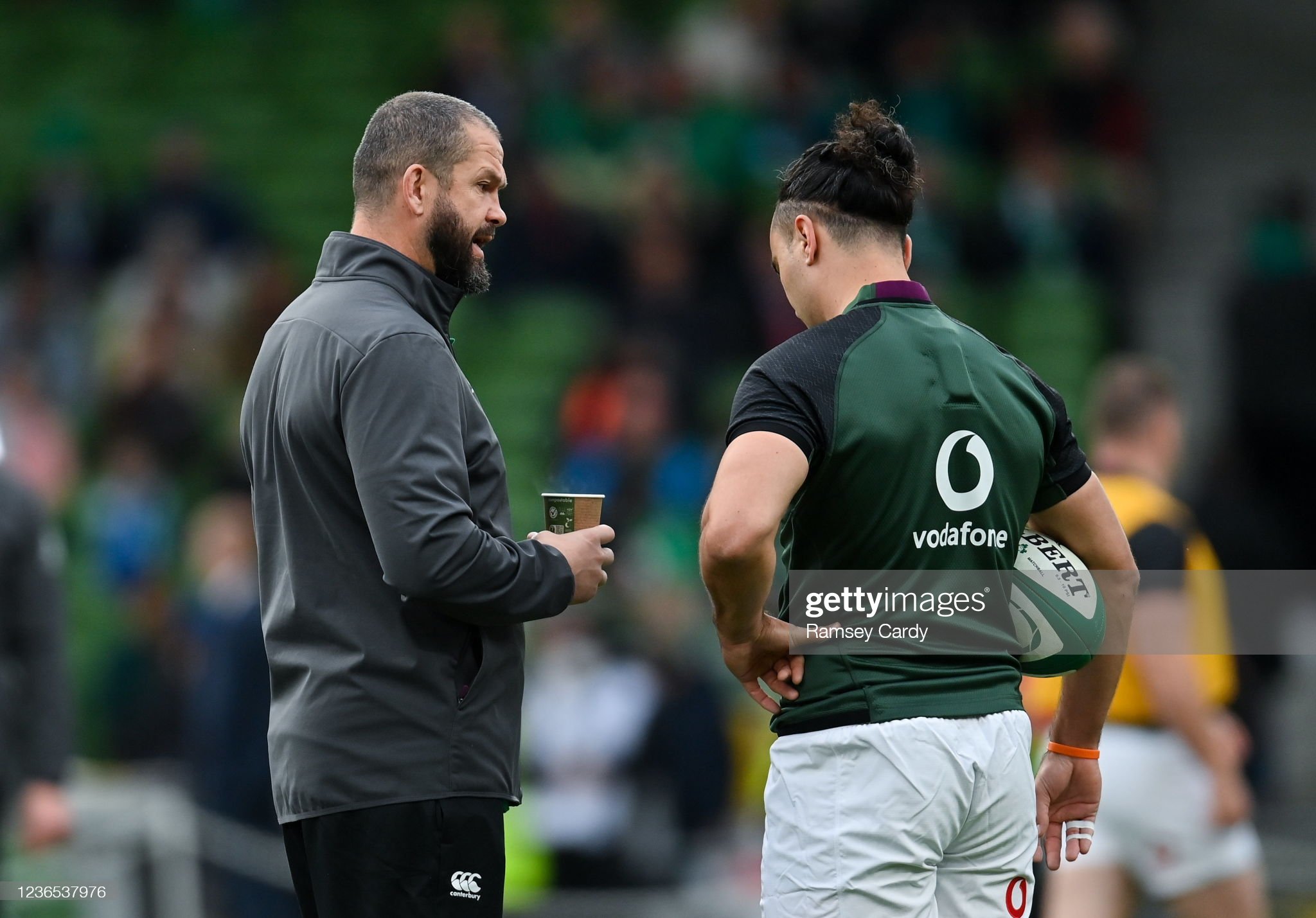 Here's all the information you need.

Saturday February 5 at 2.15pm the game will commence

Ireland will play Wales at the world class Aviva Stadium

Irish fans at home will be able to see the game on RTE Two. The programme will start at 1pm. 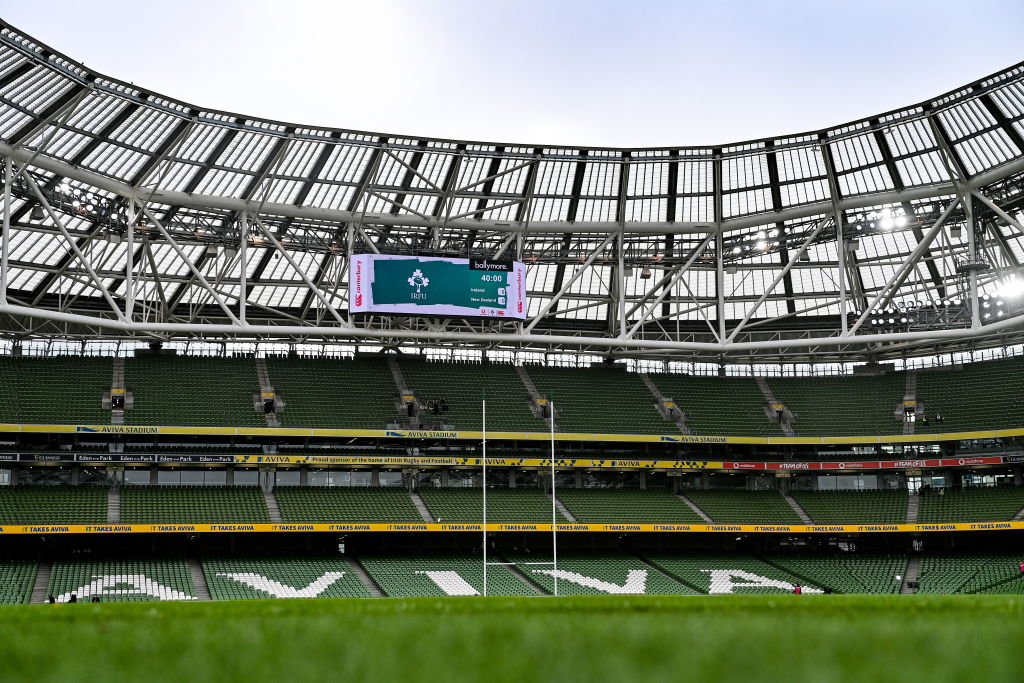 Speaking today Farrell said that Ireland needed to get better despite beating the All Blacks in Dublin in November.

“This is a new competition, the Six Nations is like no other, the autumn has gone.

“Yes, there were some decent performances but we want to be better, we want to kick on, we want to see who is hungry enough to be in that frame of mind.

“We want to deliver a trophy every single time we enter a competition and this year is certainly no different.

“There is a good foundation that’s been built and there is a real belief in how we’re trying to play the game.

“It came together in parts pretty well in the autumn and the aim is 100 per cent to kick on.”