Brian Kerr want's Troy Parrott to fufill his potential before it's too late.

FORMER IRELAND MANAGER Brian Kerr want's Troy Parrott to put his head down and work as hard he can to achieve his potential.

The Spurs loanee scored a 97th minute winner against Lithuania on Tuesday night, but has not hit the heights he's projected to hit yet.

Parrott has been sent on loan to Millwall and Mk Dons and has only started to show signs of his talent, with the goals starting to drip through now.

Speaking last week Parrott said "he is not doing enough to forge a fruitful football career and that he needs to do more".

"I just realised that ultimately you get one shot at this football game and where I was at the time wasn’t helping me get to where I wanted to get to and I realised I just needed to do more," said Parrott. 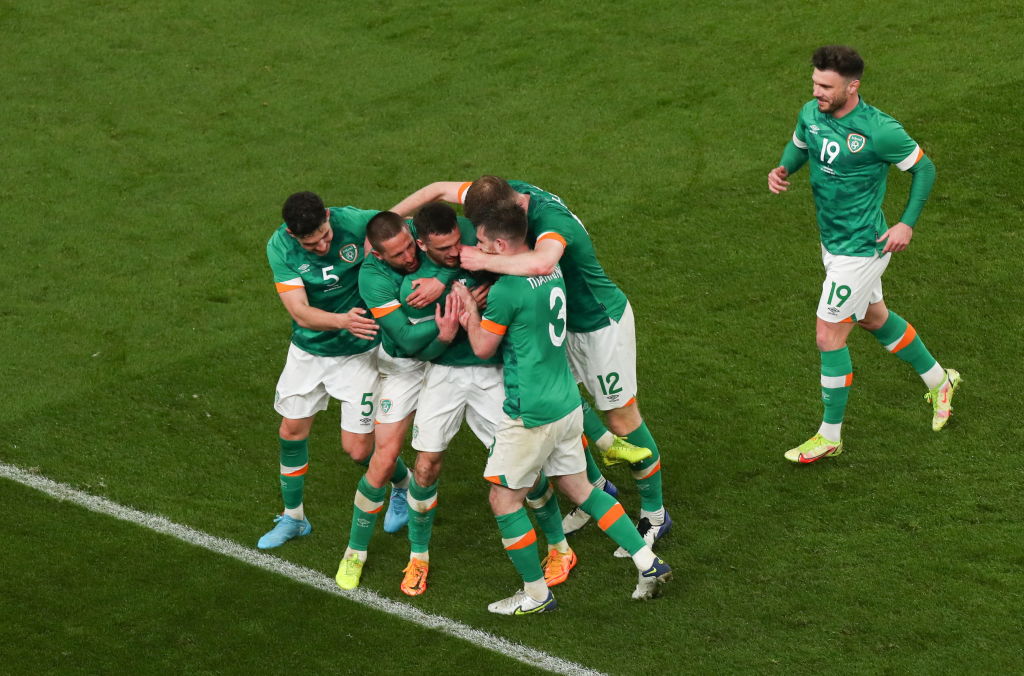 In Irish footballing circles Parrott's talent is unquestionable. He's now been given the chance to show it by his old under-21 manager and current senior boss Stephen Kenny.

Virgin Media pundit Brian Kerr knows that Parrott need's to kick on sooner than later if he wants to fulfil his promise.

"There's a lot of young players that it doesn't click with them until it's too late and they end up out of football, or out of a good level of football, even though they've all the talent and skill", Kerr said.

"He had a spell at Spurs where people felt he should have been getting a chance with him. Mourinho wasn't happy with something about him, they loaned him out to Millwall, didn't go well there but now he seems to be playing regularly at MK Dons and he's scoring some goals.

"Now, continue on from that, do your stuff, keep your head on the game and improve and keep working at your game to improve."