Brian Lohan in planning row over new Aldi in Ennis

CURRENT CLARE hurling manager, Brian Lohan is facing a major headache in plans in stopping a new Aldi supermarket being built in Ennis.

A group of several objectors have lodged the appeal with An Bord Pleanala against Lohan and Clare County councils movement of a retail warehouse at the Westpoint Retail Park on the Kilrush Road in Ennis to a discount supermarket as well as an extension to the existing building.

It is understood that Aldi are set to become the anchor tenant in what would be the German supermarket group’s second outlet in the town. Opponents of the plans who have appealed the council's decision include the representative body of independent grocery store owners, RGDATA and Harnett Homes and Estate Developers.

It is believed that the supermarket chain is set to become the anchor tenant in a move that would make the German group's second outlet in Ennis. Lohans opponents have appealed the move to include the representative body of independent grocery store owners, RGDATA and Harnett Homes and Estate Developers

Tara Buckley, the RGDATA director, said the organisation was particularly concerned over the planning implications of such a large-scale retail development at an “out of town” location on the periphery of Ennis. Ms Buckley said RGDATA supported new shops in town centres and in retail zones which provided consumers with choice, convenience and value.

However, she said Mr Lohan’s plans represented “a significant threat to the vitality and viability of the town centre and should not be permitted.” A previous planning application to develop a large neighbourhood centre consisting of a supermarket and eight shops on the same site was refused planning permission by An Bord Pleanála in May 2018 because of its likely impact on existing retailers in the town centre.

Ms Buckley said the same issues continued to be a concern, while she described Mr Lohan’s plans as “excessive to meet immediate local retailing needs” with the potential to “siphon off” car-based shopping trips at the expense of the town centre. RGDATA pointed out that figures show the vacancy rate of commercial buildings in Ennis at the end of last year was 17.5%. 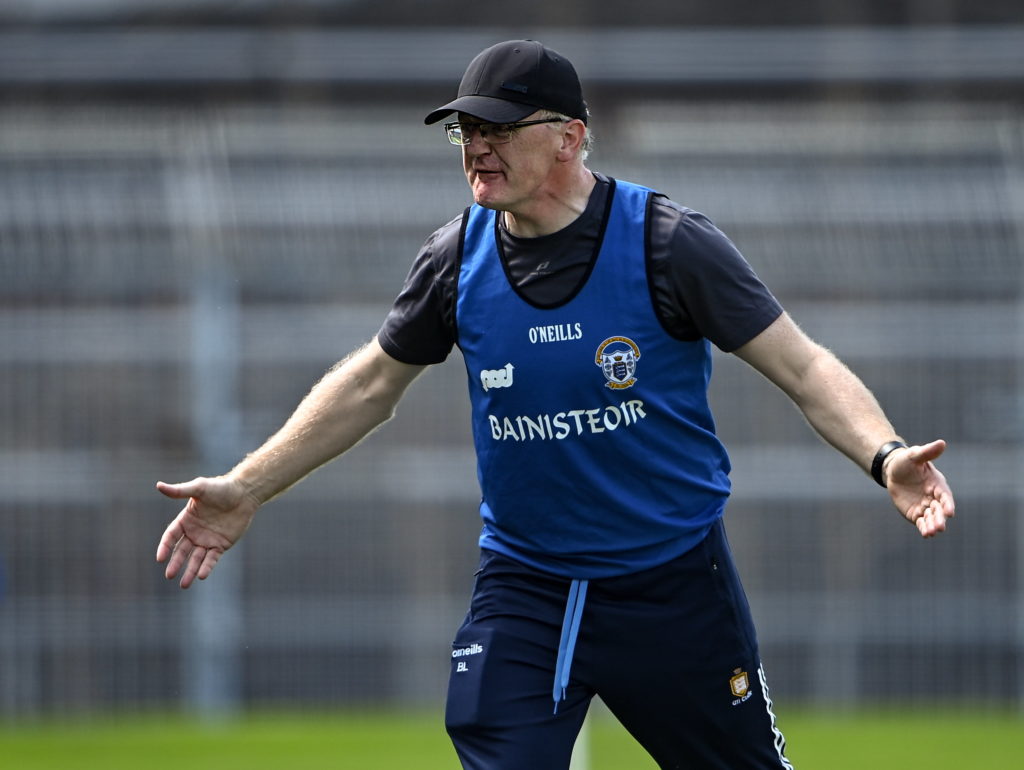