AHEAD OF the Cheltenham Festival next week, Paddy Power brought together some of the sports’ biggest names to discuss their favourites and tips for each day during the Ultimate Cheltenham Preview Night.

With a full week of jam-packed racing on the cards, the racing experts gave a race-by-race breakdown of the ones to watch, including for main event, the Gold Cup. 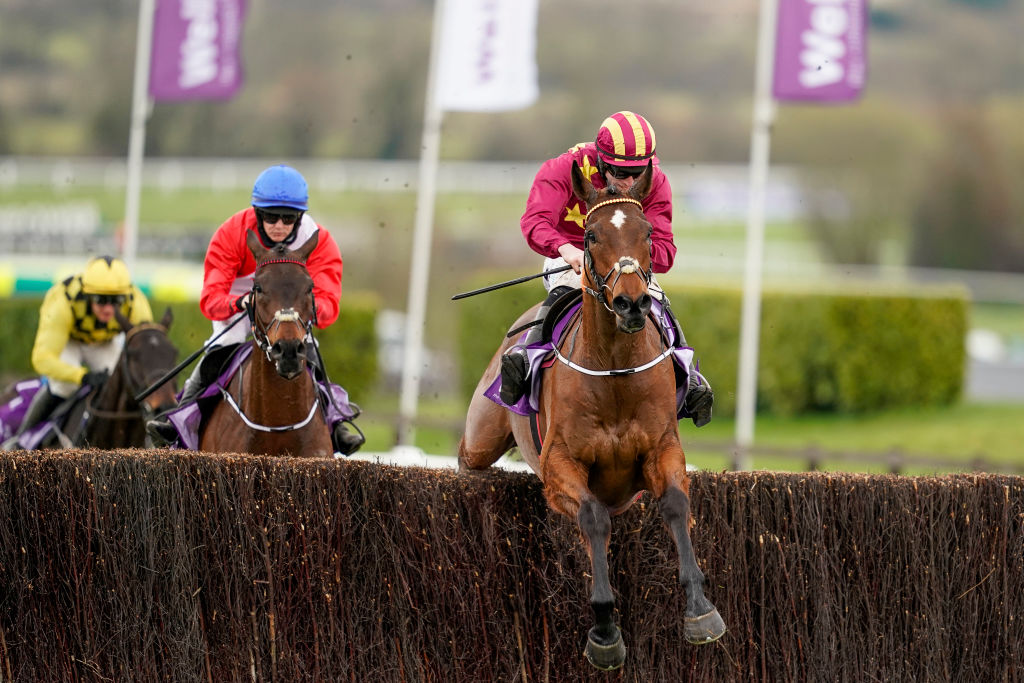 Expect an open race for Tuesday’s Supreme Novice Hurdles. Tony Mullins, tips this to be “the most informative race for the next three of four years”

“This is a hell of a race, it’s the best Supreme Novices Hurdle that I’ve ever seen. Not just in a few years, but ever. You have Sir Gerhard, Constitution Hill, Dysart Dynamo, Jonbon and Kilcruit.”

“There’s five top class horses unexposed. It doesn’t get any better than that. I’ve never seen a bunch of horses like it.”

“I’d find better bets [to place money on] during the week, because this is a race [the Supreme Novices Hurdle] that’s going to benefit Paddy Power far more than the punters.”

“I’m most looking forward to the Supreme [Novices Hurdle]. If they [the horses] all turn up, it’s going to be the most informative race for the next three or four years.”

“For the Supreme Novice Hurdles, I’d also throw in Mighty Potter [as a potential winner]. In a strongly run race, I think he could be finishing off very strongly.”

“Constitutional Hill had looked very good, and times are good. But on a heavy testing ground, it doesn’t always work out.”

“For me, Sir Gerhard will win. He blew me away, even with his sloppy jumping at Leopardstown. He is by far the most interesting of them all.”

Appreciate It and Sir Gerhard working at the Curragh yesterday 🤩

Tony Mullins earmarks Shishkin as the banker of the week at Wednesday’s Champions Chase...

“Shishkin will walk up to the line again [and win]. There’s no evidence to say that anything different could happen.”

“This race is probably the one to sweeten Tiger Roll up for the Grand National. That must be the thinking.”

“Could you imagine if Tiger Roll runs here, but not in the Grand National? I’ve seen crazy things, but that would have to be the craziest move of all time to do so.

“We have the next potential Red Rum. Can you imagine having the only horse [Tiger Roll] for 40 years, who could potentially win a treble Grand National not running because he has a lighter weight? It’s very funny [to think about].”

Mares Novice Hurdle splits the opinions of all three experts...

“At his very best, Klassical Dream is the best horse in the Paddy Power Stayers Hurdle and he’s going to either completely blow out or run really well. He’s at a reasonable price at 4/1. If he turns up and runs a good race, he wins but there is a possibility he completely blows out.”

MARES NOVICE HURDLE – THE EXPERTS HAVE THEIR SAY…

🇮🇪 One week to go until St. Patrick's Day at the Cheltenham Festival. pic.twitter.com/1A6Csq8XHA

Tony Mullins earmark last year’s Gold Cup runner-up to win this time around, while Frank Hickey isn't a fan of A Plus Tard

“I don’t think A Plus Tard will turn it around. I’ve never been a fan of him to be honest and he wasn’t good enough last year.”

“I don’t see why I just can’t have Protektorat. He’ll make mistakes in the early stages and he won’t be able to hold his position.”

“I like Galvin at 6/1, not so much at 7/2. In the back of my mind, I’m worried about the toll that the Gold Cup takes on horses that are coming back.”

“I’m going for A Plus Tard for all the reasons that Frank says he can’t win. I thought he was brilliant in Haydock, he was beaten at Shorthill by the joint favourite, he was very unlucky last year. Everything points to A Plus Tard.”

“Frank is a very good analyst but everything he says about why A Plus Tard will get beaten, is why I think he will win! One of us will be wrong.”