IRISH SUPERSTAR Conor McGregor has left fans bemused after the sports star was spotted posing in a wolf jacket worth over €2,400.

McGregor is said to be in good shape and spirits and was spotted with the expensive garment created by designer brand Dolce and Gabbana.

"Don’t expect the wolf to graze with sheep, Dolce and Gabbana."

Fans reacted in confusion to the post with one fan commenting:

One fan mentioned him with welterweight Khamzat 'Wolf' Chimaev: "There is only one wolf and that is Khamzat Chimaev. Borz!"

The Crumlin native is aiming to get his career back on track after a poor 2021, where he suffered two consecutive defeats to Dustin Poirier and broke his leg in the process.

McGregor is looking to fight Charles Oliveira which many UFC have clamored for.

Paul Felder a former UFC lightweight thinks that the Dubliner will not receive the shot and will wait behind Justin Gaethje and the winner of Islam Makhachev vs Beneil Dariush.

"If I'm going by the numbers, it's Gaethje for sure for me," . "Then the winner of Islam [Makhachev] and Beneil [Dariush].

"That's the next contender. There's no doubt about it in my mind. But Conor's that wrench in everything. Whether we like it or not, the guy draws.

"If Charles tries to do that, I can't technically blame him. You want that money fight. But that's not what it should be. It should be Gaethje and then the winner of Islam vs Beneil."

McGregor placed third on the fighting rich-list for 2021 earning over £36 million in his two defeats to Poirier and was eager to get back asap. 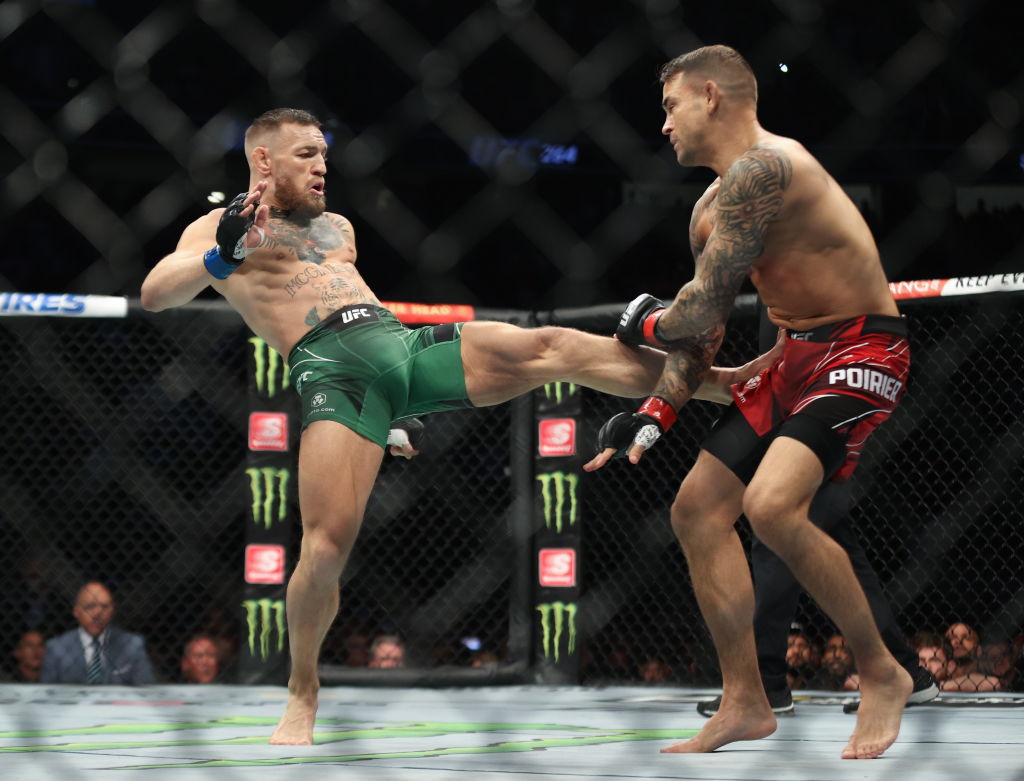