THE first instalment of a new sports tournament designed to raise awareness of an iron disorder prevalent among Irish people drew a large crowd over the weekend.

Sponsored by Toureen Group, The Iron Games highlight the genetic condition haemochromatosis, which causes the body to absorb too much iron from food, which can then build up to toxic - and sometimes fatal - levels.

They bring together ten teams from construction companies across the country to compete for four Iron Cups – in seven-a-side soccer, hurling, Gaelic football and golf. 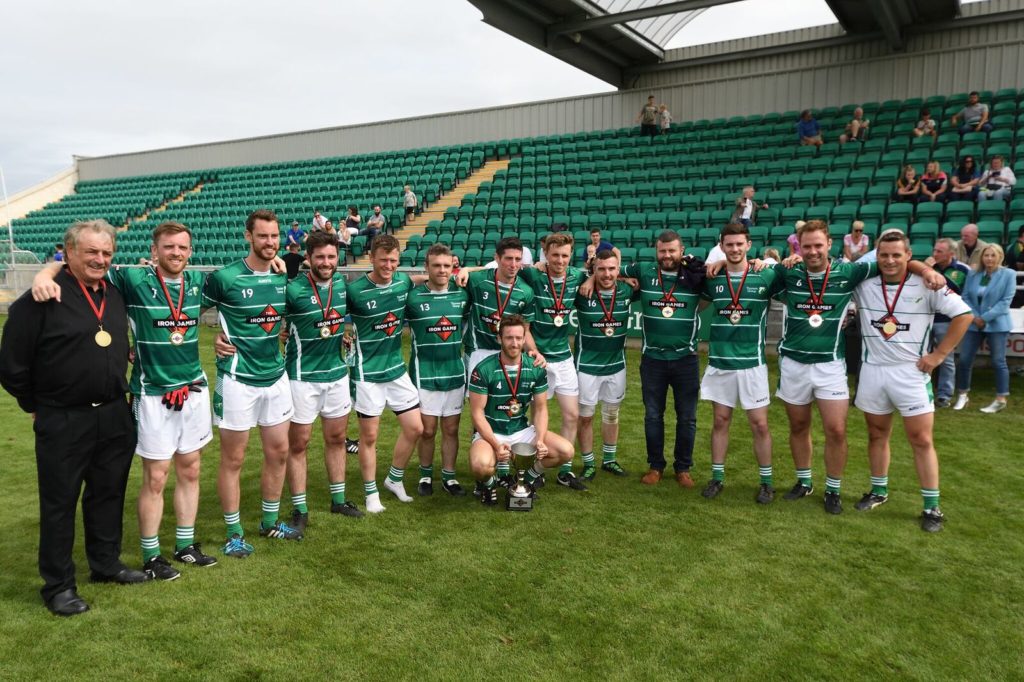 On Saturday, August 11 more than 100 players turned out at the McGovern Park grounds in Ruislip to take part in the Gaelic football challenge.

The final came down to an exciting match between Toureen Group and John Reddington Limited on the day, with Toureen ultimately taking the cup.

Irish Embassy representative Celine Potter and Tony McGovern were on hand to present medals and cups to the finalists.

A special prize of a mini digger remains up for grabs for any of the competing contractors whose teams can manage to win all three of the remaining cups. 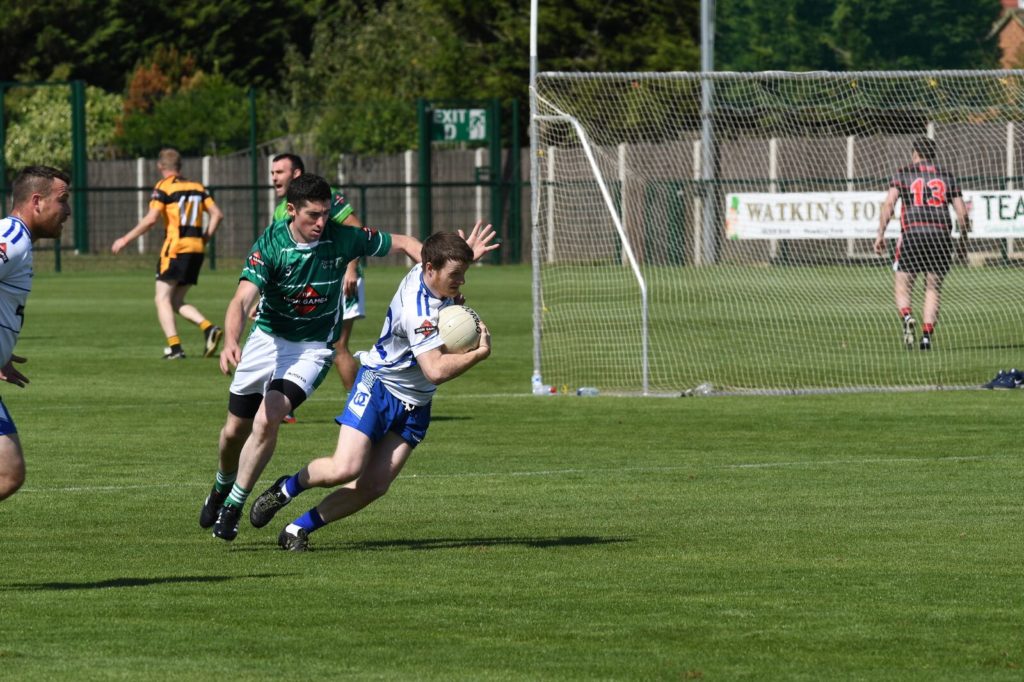 “We are very thankful to the London GAA, in particular John Lacey, Mark Gottsche and Anne Hutchins, for allowing us to host the first stage of the games at McGovern Park in Ruislip,” a Toureen Group spokesperson said.

“A lot of thanks needs to go the volunteers who helped organise the games in both the lead up to the event and on the day also. There were lots of helping hands which did not go unnoticed, as the event was executed like clockwork.” 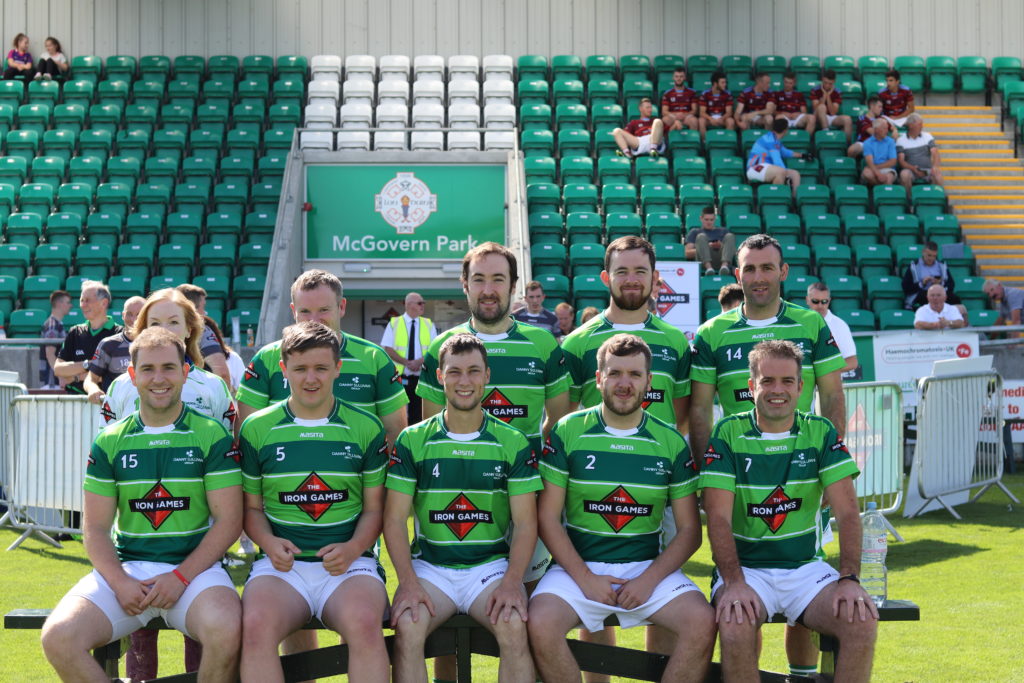 David Head, CEO at Haemochromatosis UK, was also at the event, which boasts an important fundraising element.

The organisers are hoping to help the charity reach its £300,000 target to fund a new three-year Genetic Haemochromatosis Education Programme (GHEP). 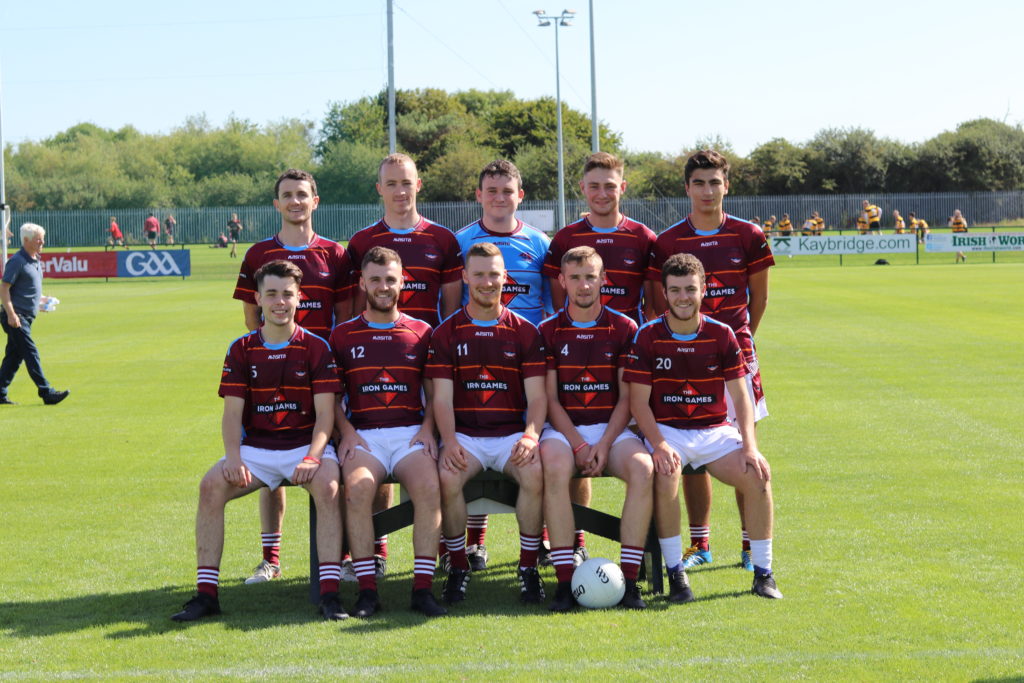 The Tribesmen team at The Iron Games

“The Iron Games are hugely significant for us,” said Mr Head.

“The money raised will truly be a game changer for the charity and will enhance or work educating healthcare professionals about genetic haemochromatosis, especially in Irish families.” 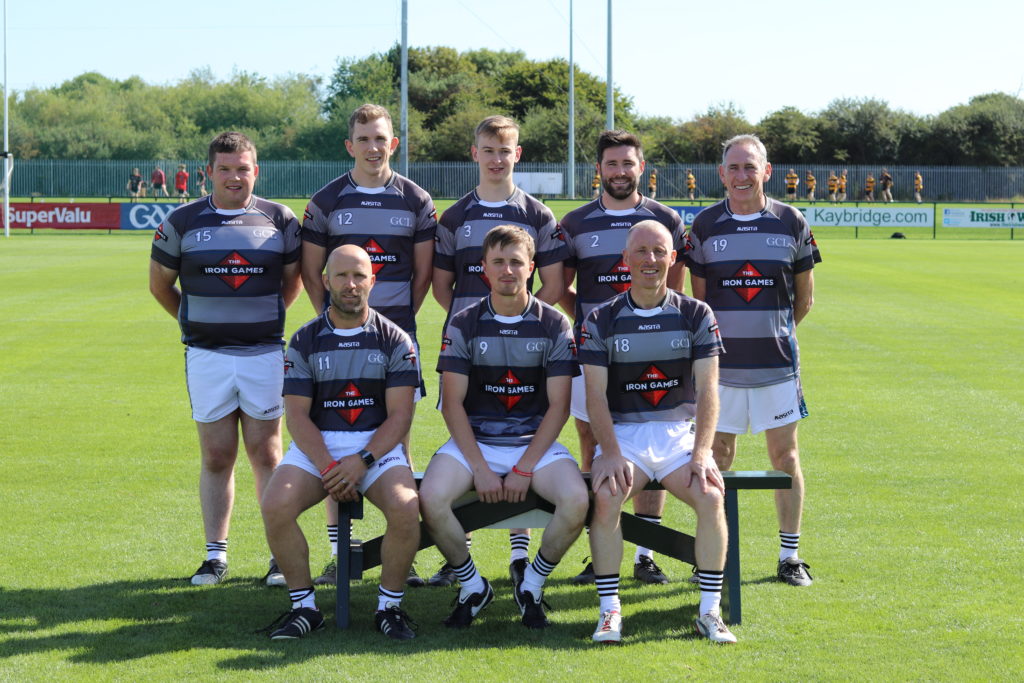 Following the football action, players and spectators enjoyed some food and entertainment by The Biblecode Sundays.

The next instalment of the tournament takes place on August 31.

The companies taking place in The Iron Games 2018 are as follows:

The Irish Post is media partner to The Iron Games. 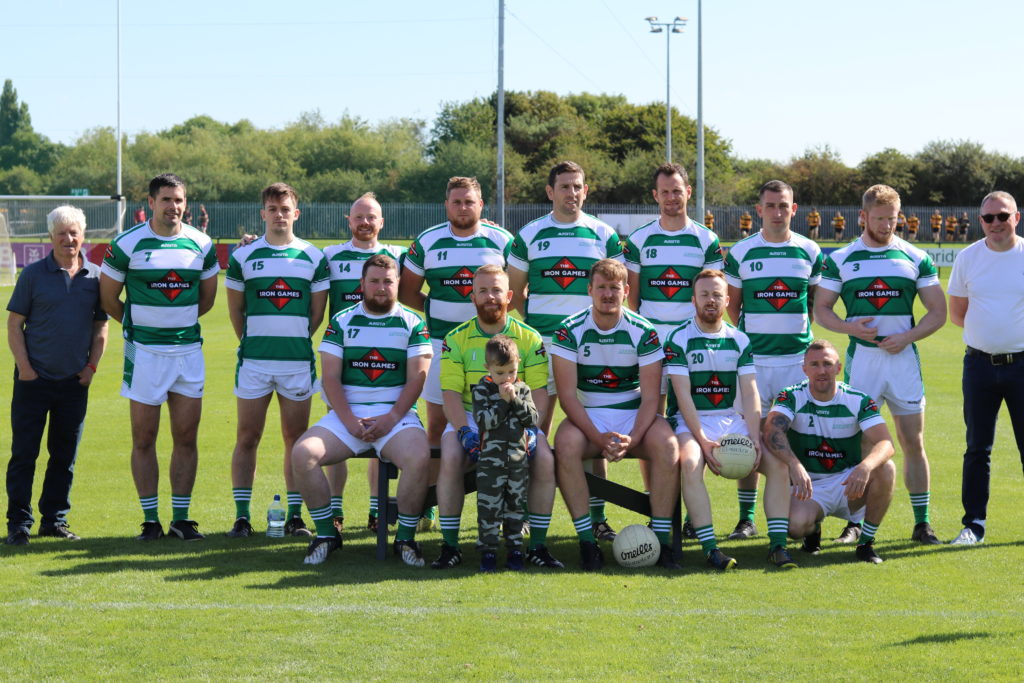 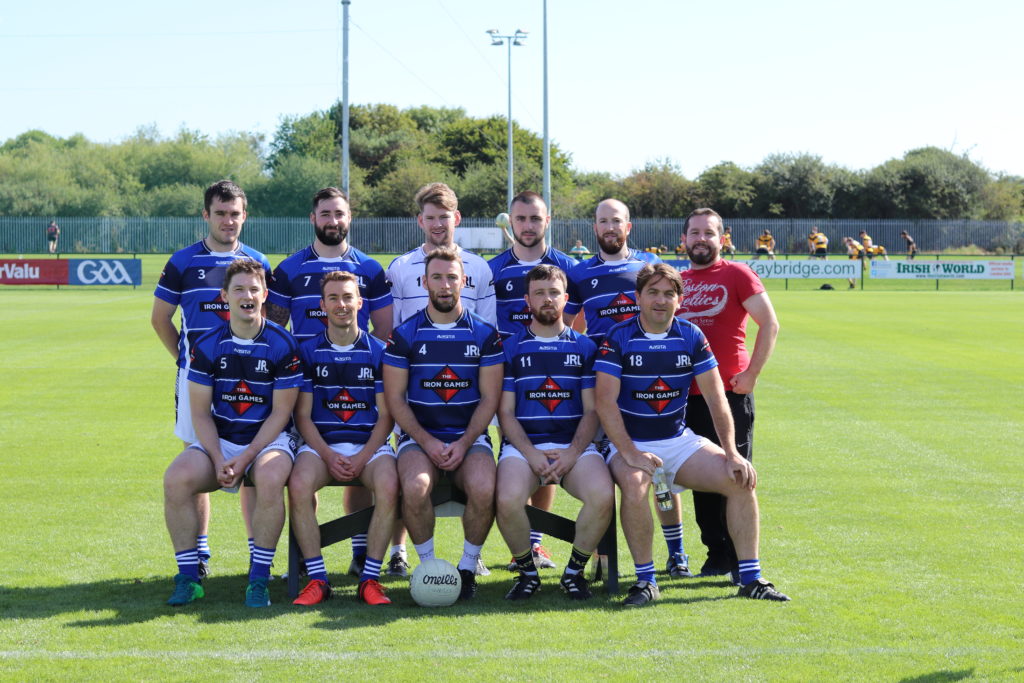 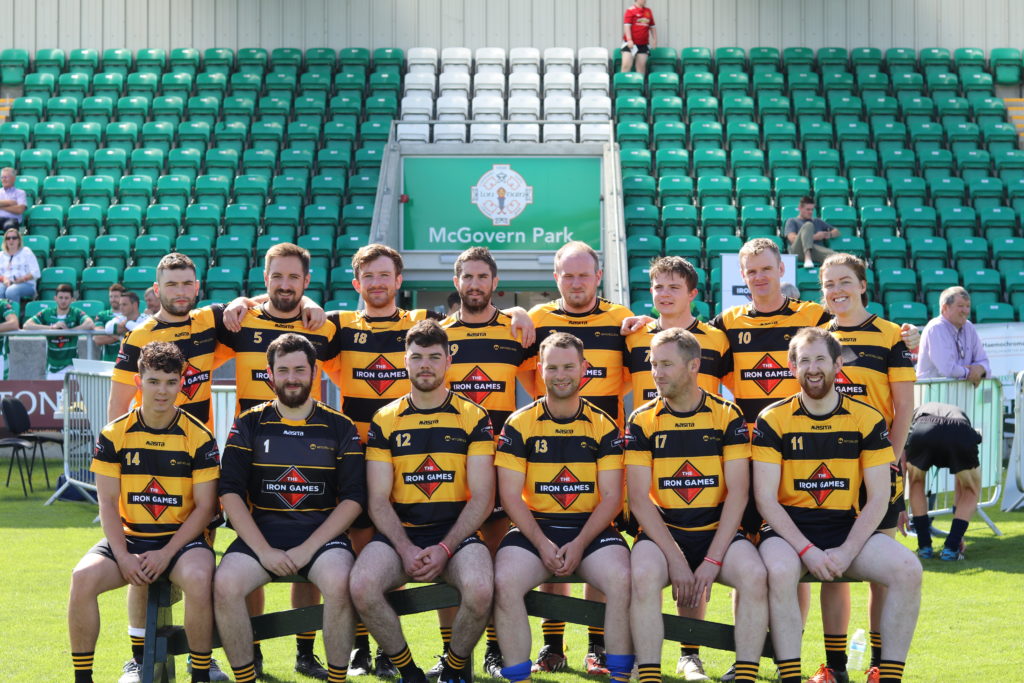 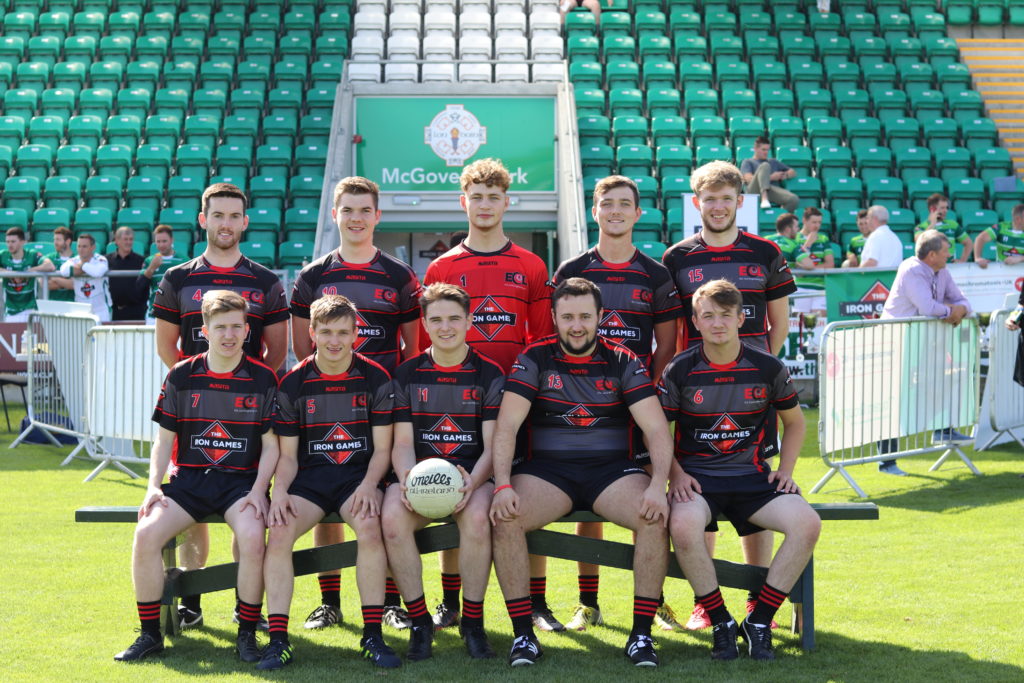