Tipperary , Ireland - 27 May 2018; Noel McGrath of Tipperary celebrates after scoring his side's second goal during the Munster GAA Hurling Senior Championship Round 2 match between Tipperary and Cork at Semple Stadium in Thurles, Tipperary. (Photo By Eóin Noonan/Sportsfile via Getty Images)

GIVEN TYRONE'S recent thrilling victory over Mayo in this year’s Senior Football Final, it seems as good a time as any to hear about what victors of the past have to say about success. You never know, you may even find something here to ensure that your team’s name is inscribed on the next big Championship trophy.

Here are 5 indispensable pieces of advice from Ireland’s GAA stars on improving your game.

1. Playing other sports can help improve your decision-making

Decorated Kerry full-forward Kieran Donaghy had a long and storied career for the Kingdom, playing between 2004 and 2018, and winning four All-Ireland’s in the process. In 2006 he was named Footballer of the Year, and now spends his days as a respected pundit on Sky Sports as well as coaching for the Armagh men’s football team. 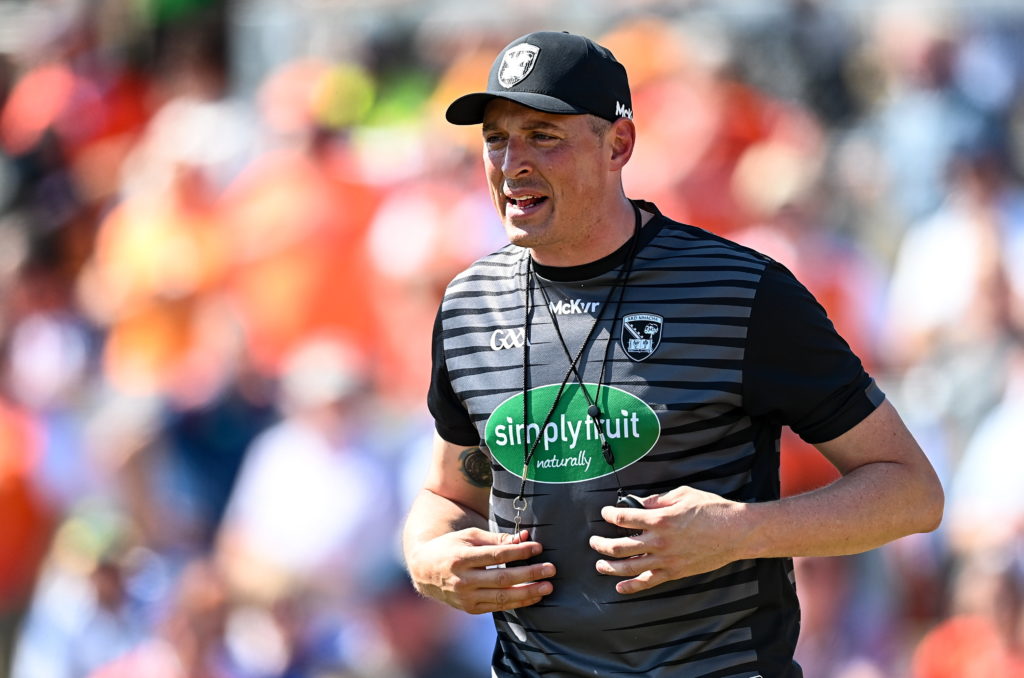 What you may not know about Kieran is that he also has a successful basketball career under his belt. This, he says, has given him “[improved] peripheral vision, quick hands [and] good hand-eye coordination.” He credits basketball with providing him with the skillset required to score 1-2 in the 2014 All Ireland final and, crucially, with making quick decisions during high intensity play.

2. Maintaining enjoyment in the game is crucial

Having won three All-Irelands and four Munster titles as a midfielder with Tipperary, Noel McGrath is generally regarded as one of the best hurlers in the country. Tipp of course have always been handy with a sliotar, so for Noel to have made the starting fifteen of the senior county squad at just eighteen years-old is no small feat. 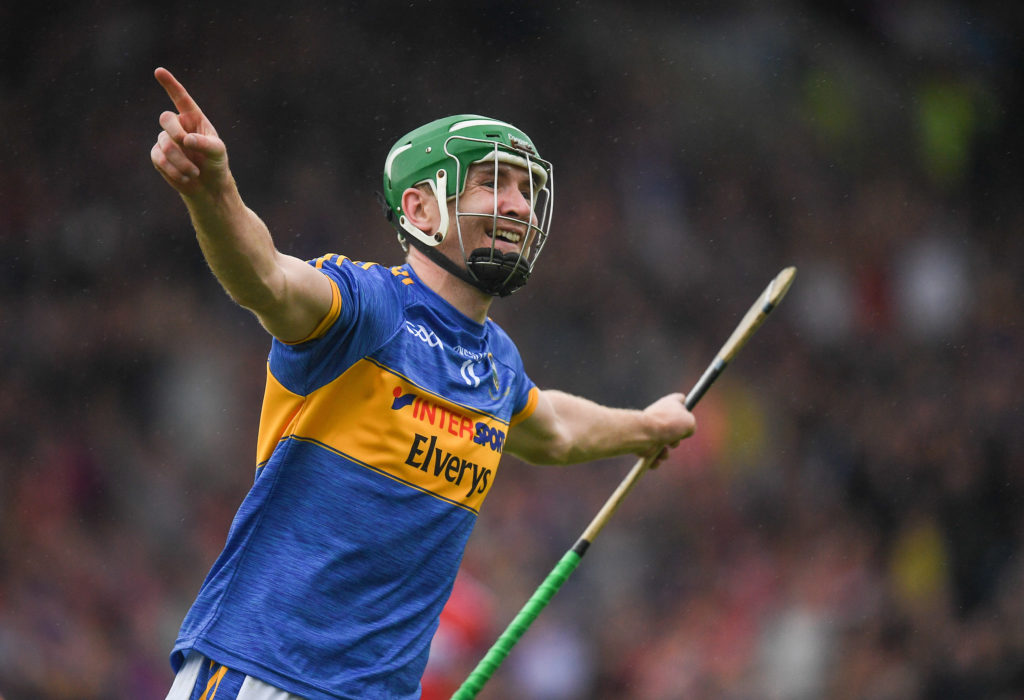 Tipperary , Ireland - 27 May 2018; Noel McGrath of Tipperary celebrates after scoring his side's second goal during the Munster GAA Hurling Senior Championship Round 2 match between Tipperary and Cork at Semple Stadium in Thurles, Tipperary. (Photo By Eóin Noonan/Sportsfile via Getty Images)

“Enjoyment” he says, “is the main reason I play sport… I would advise everyone to practise as much as possible and to pay attention to coaches and training. You will never know it all! Practice away from training is also a good idea and can be a form of meeting friends.”

Sinéad Finnegan is one of the finest fullbacks in the country, having played football for her native Dublin for nearly 15 years. She has garnered an incredible record during her time at senior level, including a National League title, twelve Leinster championships, four All-Irelands and an All-Star in 2015. 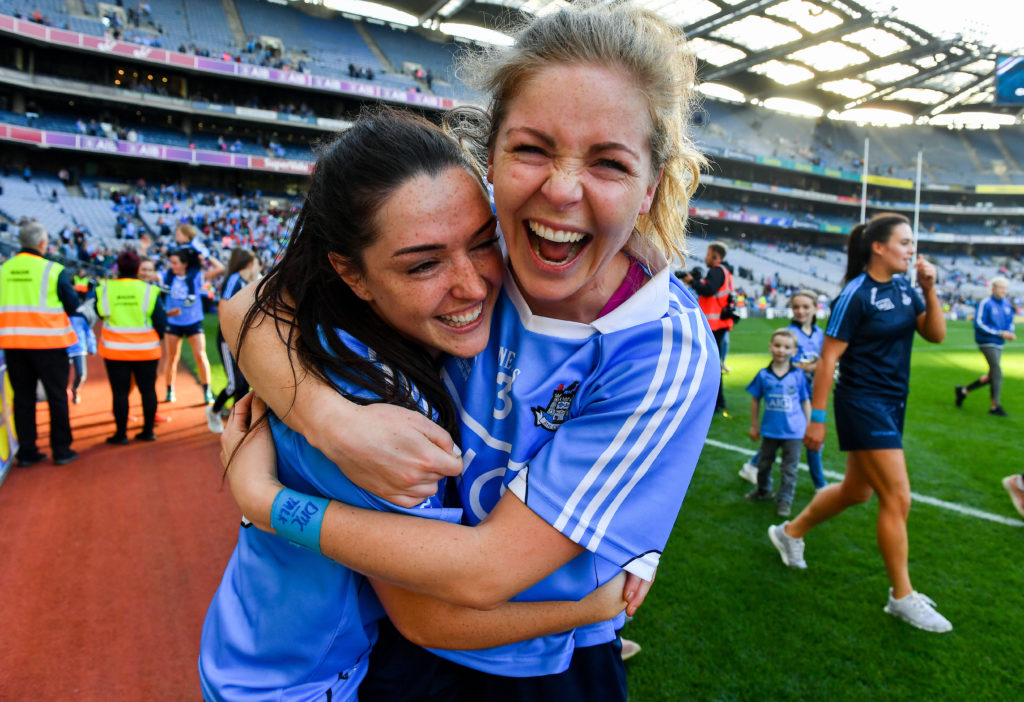 The key to her success, she says, was coming to the realisation that eating properly filtered down to every aspect of her game – from sleeping properly, to maintaining a full-time job alongside her playing career, and of course, picking up injuries. For the time-poor, she suggests preparing simple breakfast meals the night before – skipping the most important meal of the day is not an option – and batch-cooking healthy meals for lunches and dinners throughout the week. “It’s about trying to eat well 80 per cent of the time,” she says. So don’t be a afraid to treat yourself to the odd bar of chocolate too.

Legendary Armagh half-forward Oisín McConville may be primarily known for guiding the Orchard County to All-Ireland success in 2002, but he has also had a long and decorated career as a club footballer, winning an incredible six All-Irelands with Crossmaglen Rangers over a fourteen-year period. 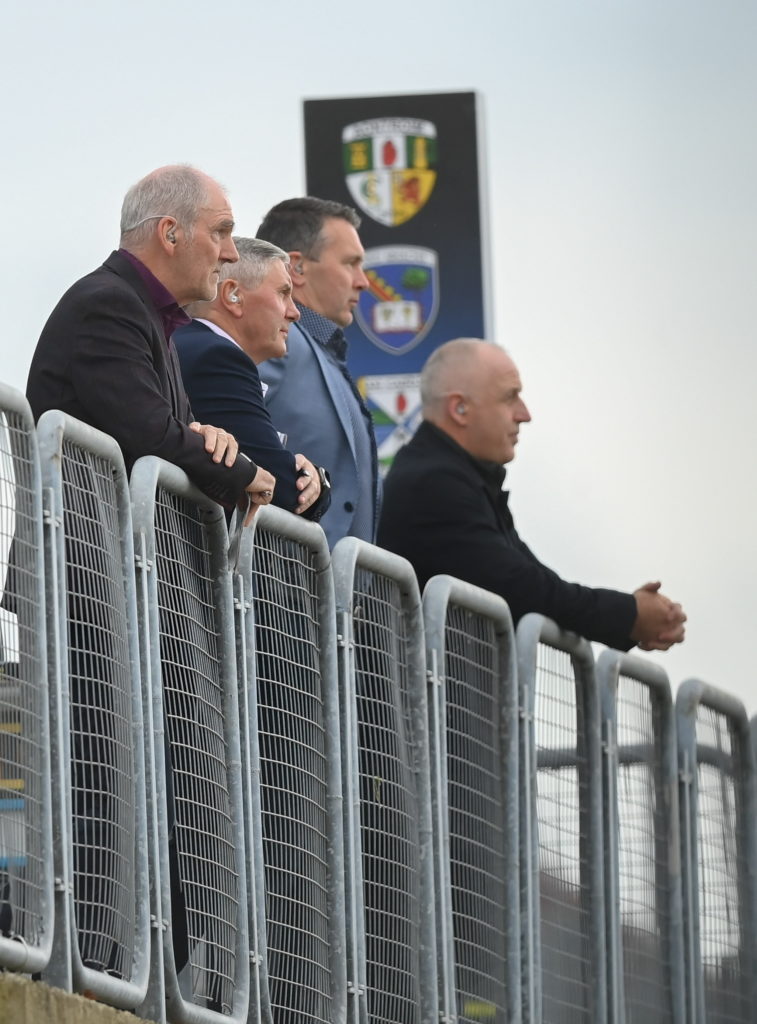 So Oisín knows a thing or two about football, and having played for so long, he knows how difficult it can be to maintain such a high standard as the years go on. The good news, he says, is that: “You’re never too old to learn new tricks. If I use the example of Ryan Giggs… By the time he was thirty-three or thirty-four, naturally he wasn’t as fast as he once was. In order to tease out another four or five years of his career, he taught himself new tricks, he learned to play different positions, to take up different roles in order to keep playing the game he loved.”

5. Life goes on around you, so organisation is key

Chloe Sigerson first came to prominence in 2016, playing a major role as halfback for the Cork camogie squad who made the All-Ireland final that year. Since then, she has enjoyed an incredible career, having won back-to-back All-Irelands in 2017 and 2018, winning a Soaring Star award in 2016 and securing a nomination for Player of the Year in 2018. 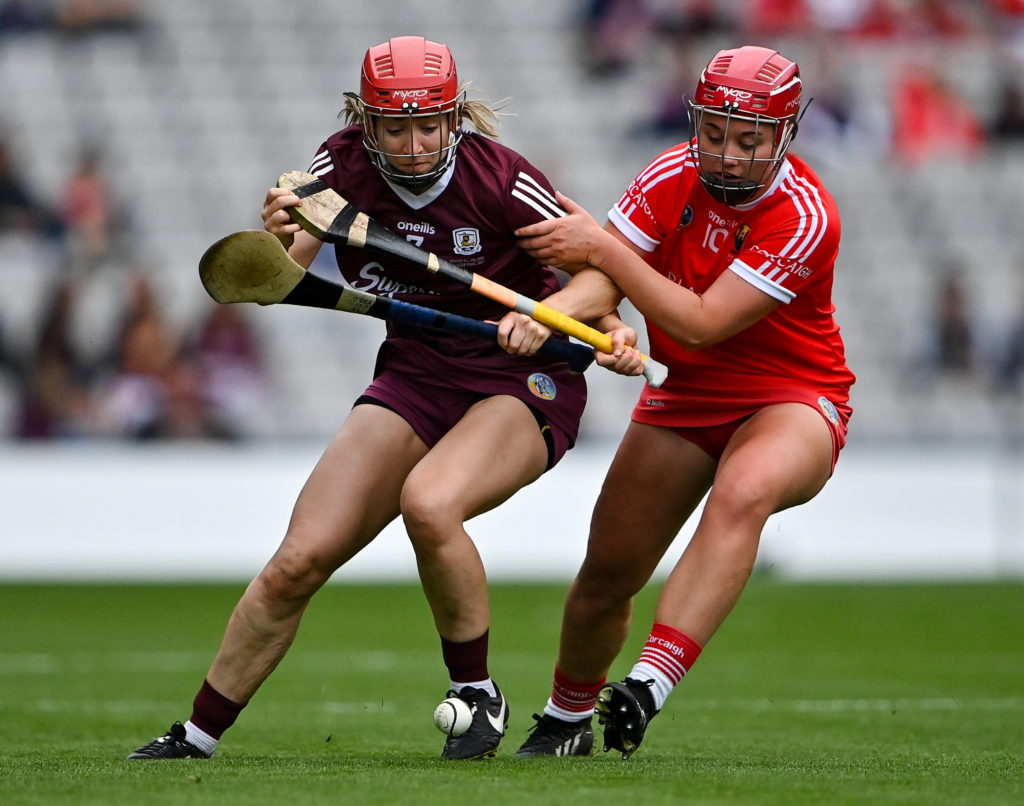 Dublin , Ireland - 12 September 2021; Catriona Cormican of Galway in action against Chloe Sigerson of Cork during the All-Ireland Senior Camogie Championship Final match between Cork and Galway at Croke Park in Dublin. (Photo By Piaras Ó Mídheach/Sportsfile via Getty Images)

Despite her success as a camogie player, Chloe has managed to maintain a busy schedule as a student – sometimes leaving the house at 7am and not returning home until 10pm. “I need to have my gear ready, in the car, and meals prepped the day before… Always be prepared as this allows your day to run smoothly with little stress.” But like Noel McGrath, Chloe stresses that enjoyment is crucial, and that one needn’t miss out on the important things outside of the game for the sake of self-discipline. “Life is for living at the end of the day,” she says.

Author, GAA coach, footballer and superfan Seán O’Sullivan has compiled some of the best advice from Ireland’s top sports stars in his new book ‘The Players’ Advice: Tips and Tactics from GAA Stars’.