MAYO’S hopes of beating rivals Dublin at Croke Park were dashed over the weekend, with the latter taking the All Ireland Senior Football title for the sixth year in a row.

The much anticipated clash, held on Saturday, December 19, saw a determined Mayo side give their all - but they were ultimately outclassed by Dublin, who succeeded with a final score of 2-14 to 0-15. 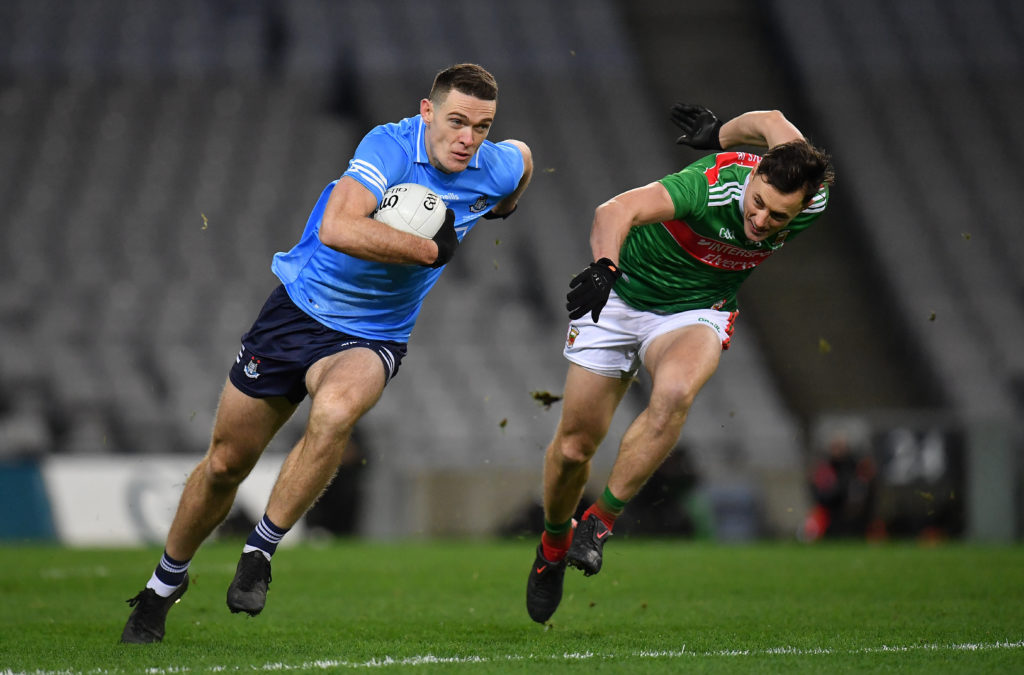 It means Mayo’s ‘curse’ continues, with the western county having failed to win the Sam Maguire Cup since 1951. 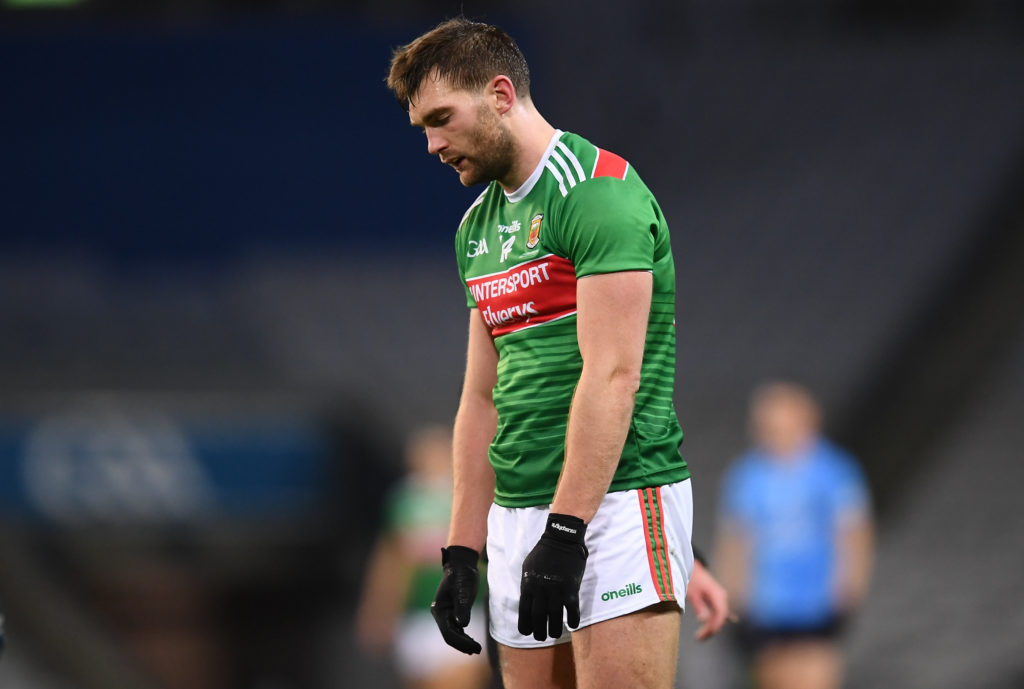 Despite reaching nine All-Ireland Finals since 1989, Mayo have consistently lost out at the final hurdle. 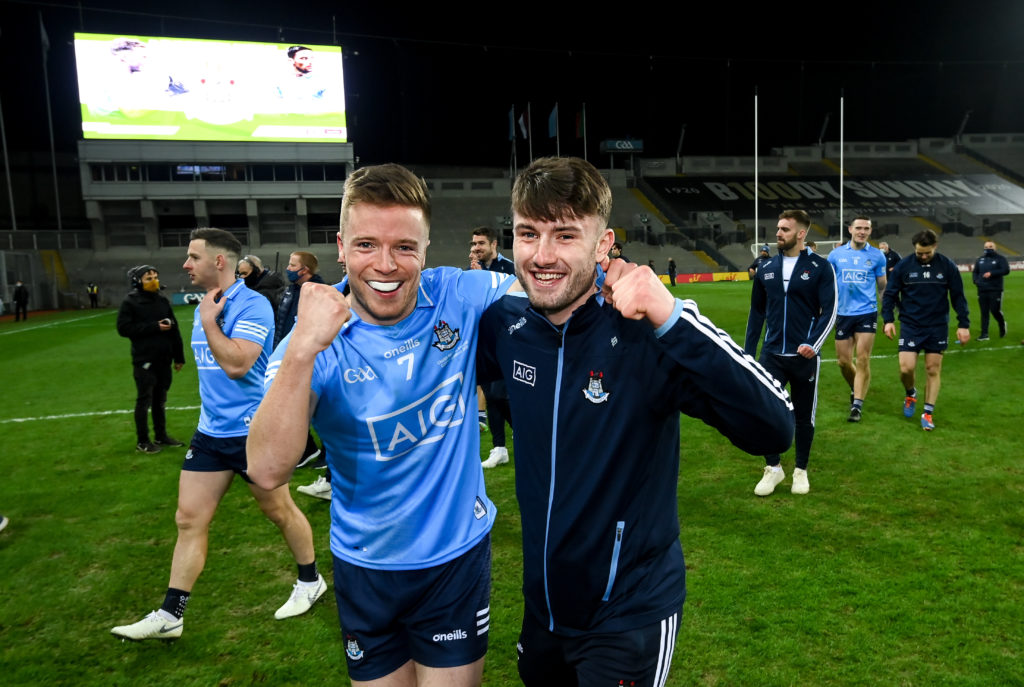 Many attribute their losses to a 'curse' received in 1951, from a priest -or a witch, depending on which version of the story you've heard – who promised they would not win another championship until the last member of the 1951 team had died.