KATIE TAYLOR vs Amanda Serrano could happen next year. A fight that could be the biggest in women's boxing history.

Amanda Serrano is the biggest threat to the Bray boxer's crown since she turned professional and the fight could happen in 2022.

YouTuber Jake Paul is Serrano's promoter and could play a key role in getting it done.

Serrano signed with Jake Paul's Most Valuable Promotions and Eddie Hearn needs to broker a deal with the online sensation.

"She always wants to fight," said Hearn "The plan, 100%, is Amanda Serrano at Madison Square Garden. 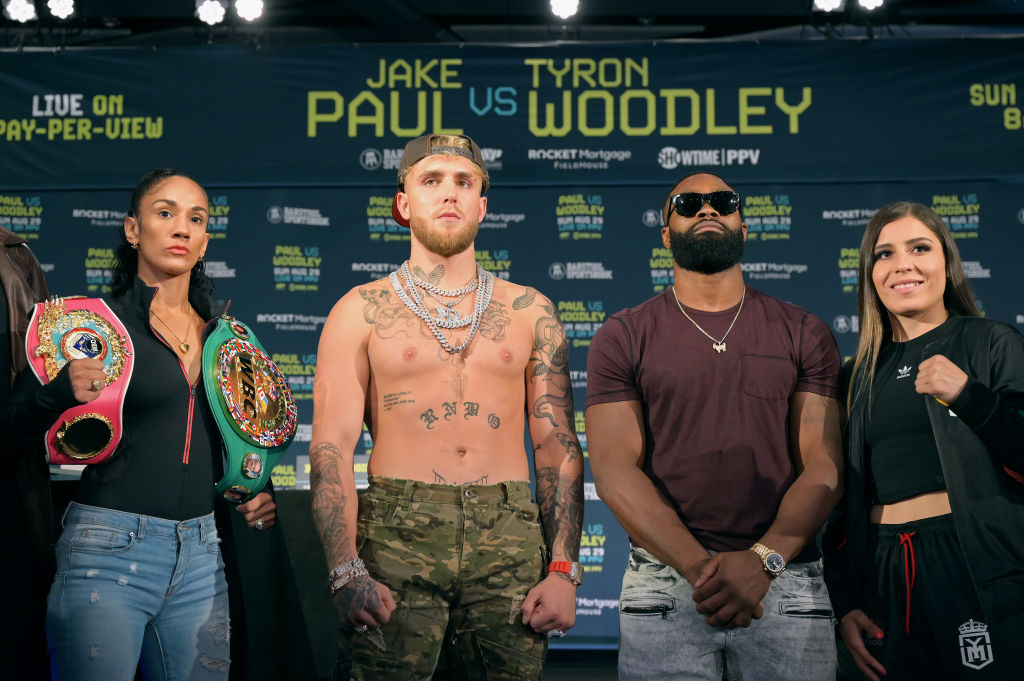 "That is the biggest fight in women's boxing. Katie has been wanting that fight for a long time. You know how difficult it is with these mega-fights, but Katie has fought two mandatory challengers in the past 13 weeks, they're out of the way.

"It's now time to make this historic fight at Madison Square Garden. That's it, and that's the biggest fight of all time in women's boxing.

Hearn has worked with the YouTuber before, and reveals that he has already been in talks with Jake Paul and his promotional team.

"We were at Madison Square Garden a couple of weeks ago. They loved the fight. Jake Paul, Most Valuable Promotions, those guys loved the fight. It's their chance to be involved in history as well.

"Amanda Serrano fights next week. We wish her the best of luck. They now have the contract; they're reviewing the contract.

"If she gets through her next fight, I'm almost certain that in April we'll see Taylor versus Serrano at Madison Square Garden."

Just like that, the biggest fight in female boxing history is down to negotiations between Matchroom's Eddie Hearn and social media star Jake Paul - let's hope they get it over the line.