EIGHT PEOPLE WHO looked after footballing legend Diego Maradona before his death could face 25 years behind bars.

The Argentine Maradona underwent surgery for a subdural haematoma before his death and died due to cardiac arrest soon after in his home in the outskirts of Buenos Aires in 2021. 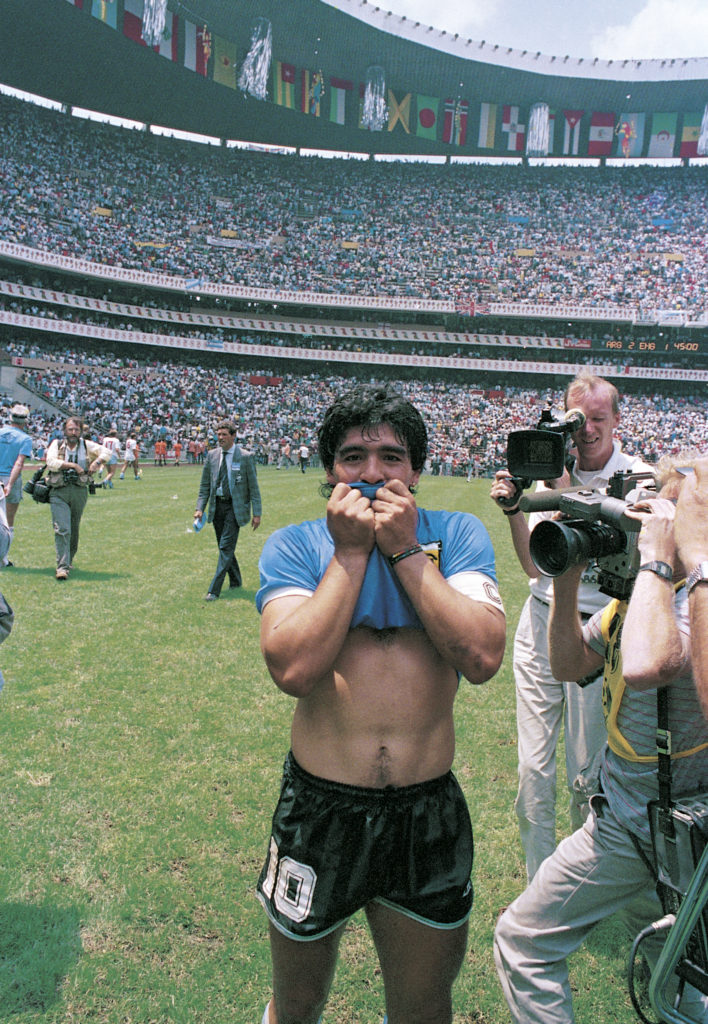 According to a 236-page document seen by Reuters, the judge in charge of the case questioned "the behaviours - active or by omission - of each of the accused which led to and contributed to the realisation of the harmful result

The ruling said that eight people - including doctors, nurses and a psychologist who cared for Maradona at the time of his death - are accused of "simple homicide," a serious charge that means taking a life with intent.

Maradona was seen as footballing god in parts of Argentina and is well known across the world for captaining and winning the World Cup in 1986.

Maradona battled drug and alcohol abuse for years during his stellar footballing career.

Mario Baudry, a lawyer for one of Maradona's sons said: "As soon as I saw the cause, I said it was homicide. 'I fought for a long time and here we are, with this stage completed," he said.'

Vadim Mischanchuk, an attorney for Ms Cosachov said: "A guilty party is being sought at all costs and objectivity is being lost," the lawyer said.

"Simple homicide" in Argentina usually leads to a sentence of eight to 25 years in prison according to Argentine law.

A set date for the trial has not been confirmed yet.

Eight medical professionals will stand trial for alleged criminal negligence in the death of the Argentina great Diego Maradona, according to a court ruling made public on Wednesday https://t.co/fVtyS3UPkG