The 17-year-old is part of Jim Crawford’s Ireland's U21 set up and featured up top against Italy during the year.

Ireland are looking to reach their major tournament at U21 level and will travel to Israel for a two-legged play-off next month.

“Playing for your country is what everyone wants to do, but qualifying for a Euros would be unbelievable,” said Ferguson

“It’s all we want to do, get over that barrier. It would mean a lot for us, and for the younger players coming through. We’re a tight knit group. There are no egos and we’re all on the same page. We’re going to give it our all to get over the line and qualify.”.

“I feel like it would mean a lot for us as a country. As the 21s, even for the young ones coming through and seeing that it can actually be done.

When asked what it was like being one of the youngest members of the underage Ireland squad, Ferguson took it in his stride.

The Brighton striker made his debut as a 14-year-old against Chelsea and has already made his Premier League debut for Graham Potter's side.

“It’s different but I feel like I am used to always being one of the younger ones,” he explained,” Ferguson added.

“It helped because I had boys like Andy Lyons, Dawson [Devoy] and Ross Tierney there [in 21s training] because I used to play with them at Bohs’ before so it’s not like I didn’t know anyone going into the camp, so that helped me.” 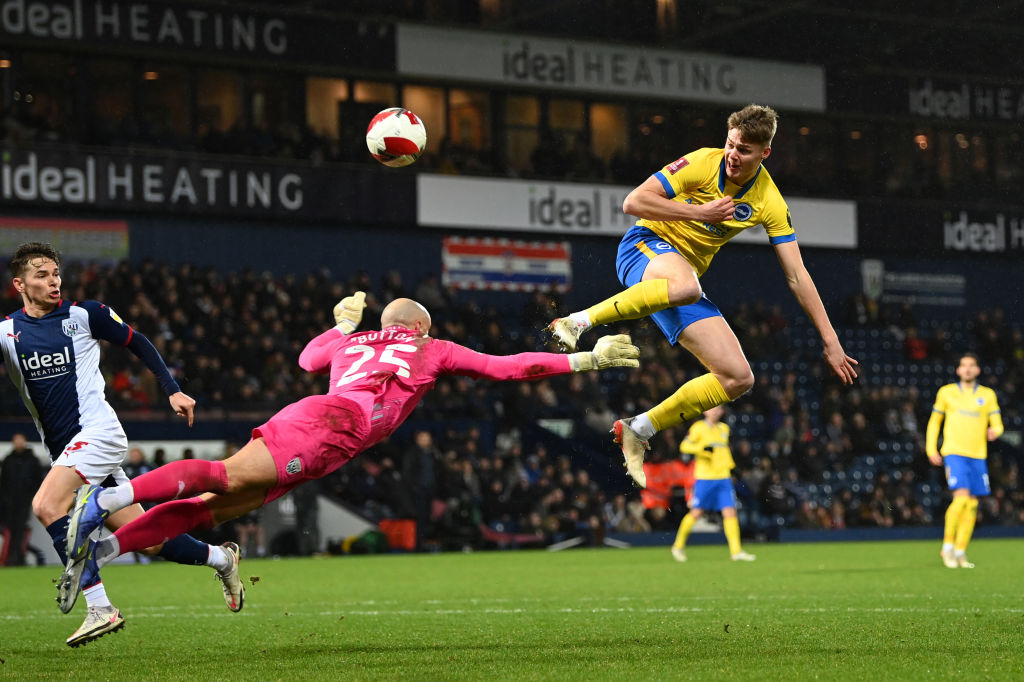