RTÉ SPORT has announced details of its 2018 FIFA World Cup coverage with US women's soccer star Hope Solo the major new addition to its punditry line-up.

Solo is one of several new additions to the team, along with Shay Given and Northern Ireland manager Michael O'Neill.

Solo represents the standout addition to RTÉ's coverage though following a series of controversial incidents both on and off the pitch. 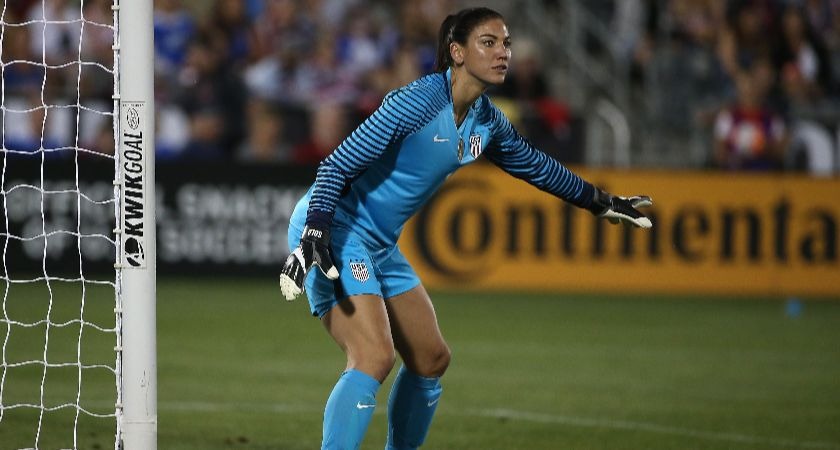 The first female goalkeeper in history to achieve 100 shutouts in international competition, Solo's relationship with the US women's national team turned sour after she was hit with a six-month suspension by the governing body for US Soccer.

The decision followed Solo's comments in the wake of Team USA's quarter-final penalty shootout defeat to Sweden at the 2016 Olympic Games in Rio.

Solo branded the Sweden women's team a "bunch of cowards" over their ultra-defensive tactics and was later criticised by the IOC.

"The best team did not win today,'' Solo said after the game. "I strongly and firmly believe that.''

Full Hope Solo quote on Sweden after US was eliminated from the Olympics today. pic.twitter.com/UZVCAeur6m

Though she later apologised, Solo had already made herself unpopular in Brazil after a series of social media posts jokingly expressing concern at the potential outbreak of the Zika virus.

She's even been known to criticise her own teammates. During the 2007 World Cup, Solo slammed fellow US keeper Brianna Scurry after she was dropped in favour of the veteran despite three consecutive clean sheets.

Brazil went on to beat US 4-0, with Solo telling the press: "There's no doubt in my mind I would have made those saves … It doesn't matter what somebody did in an Olympic gold-medal game in the Olympics three years ago."

Away from the pitch, Solo was arrested and charged with two misdemeanor counts of assault in the fourth degree following an incident in June 2014 involving her half-sister and her nephew. In January 2015, the charges were dismissed. 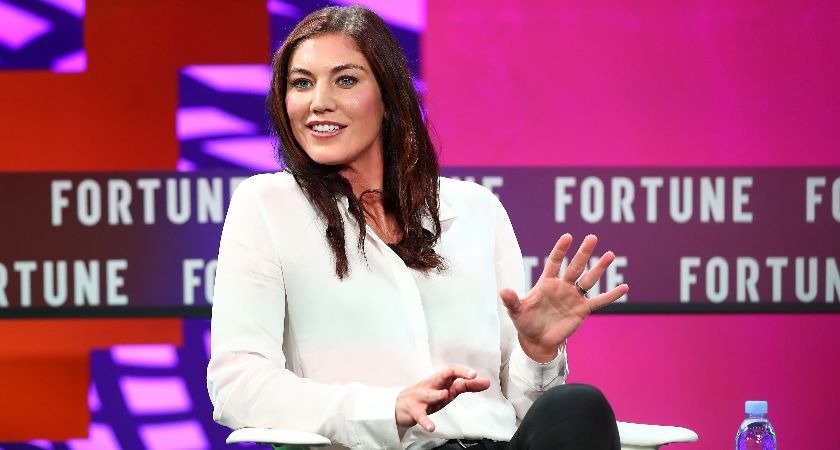 Solo was also among the victims of the iCloud leaks of celebrity photos, which saw several nude images of her were leaked online.

RTÉ is providing live coverage of all 64 games across RTÉ2, RTÉ News Now and the RTÉ Player.

Over 180 hours of television coverage will be broadcast on RTÉ2 including 56 live games from Russia with eight end-of-group games streamed live on RTÉ Player and RTÉ News Now.