Ireland to replace England at FIFA World Cup In Russia

IRELAND have been invited to take up the 32nd and final place at this summer's World Cup in Russia, following England's withdrawal from the tournament.

In an unprecedented move, UK Foreign Secretary Boris Johnson actually came through on one of his promises and withdrew England from the tournament in the wake of rising tensions between London and Moscow.

With less than three months to go until kick-off, FIFA has turned to Ireland to replace the Three Lions at the soccer showpiece.

The decision will see the Boys in Green parachuted into England's group, where they will face football titans Tunisia and Panama along with a Belgium team managed by Roberto Martinez. 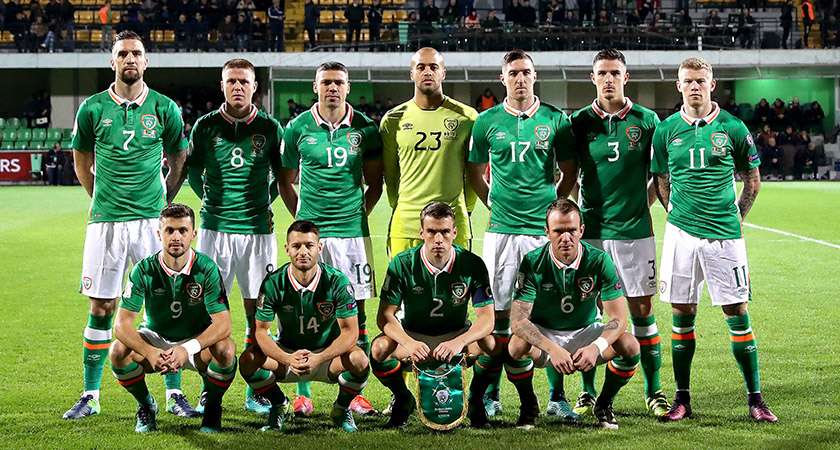 Ireland have been invited to the 21st World Cup tournament

Martin O'Neill has already expressed his shock at earning a place at the finals.

Roy Keane, meanwhile, is thought to be concerned with the quality of the facilities at the Irish team camp, despite the fact no arrangements have been made yet.

There's no word on the squad for the finals, though retired Ireland legend Robbie Keane has thrown his hat into the ring.

"I've been a big supporter of Russia ever since I was a boy," the veteran striker claimed.

Despite the good news, Eamon Dunphy has already written off Ireland's chances of getting out of the group, and has called on O'Neill to recall the recently retired Wes Hoolahan.