BRAY NATIVE Katie Taylor has said she would be "extremely surprised" if she doesn't enter the ring with Amanda Serrano in 2022.

Taylor has had a glittering career so far, winning 19 fights to date against everyone and anyone in the women's game. She is the undisputed lightweight champion. She's been announced by The Ring magazine as the women’s number one pound-for-pound boxer. 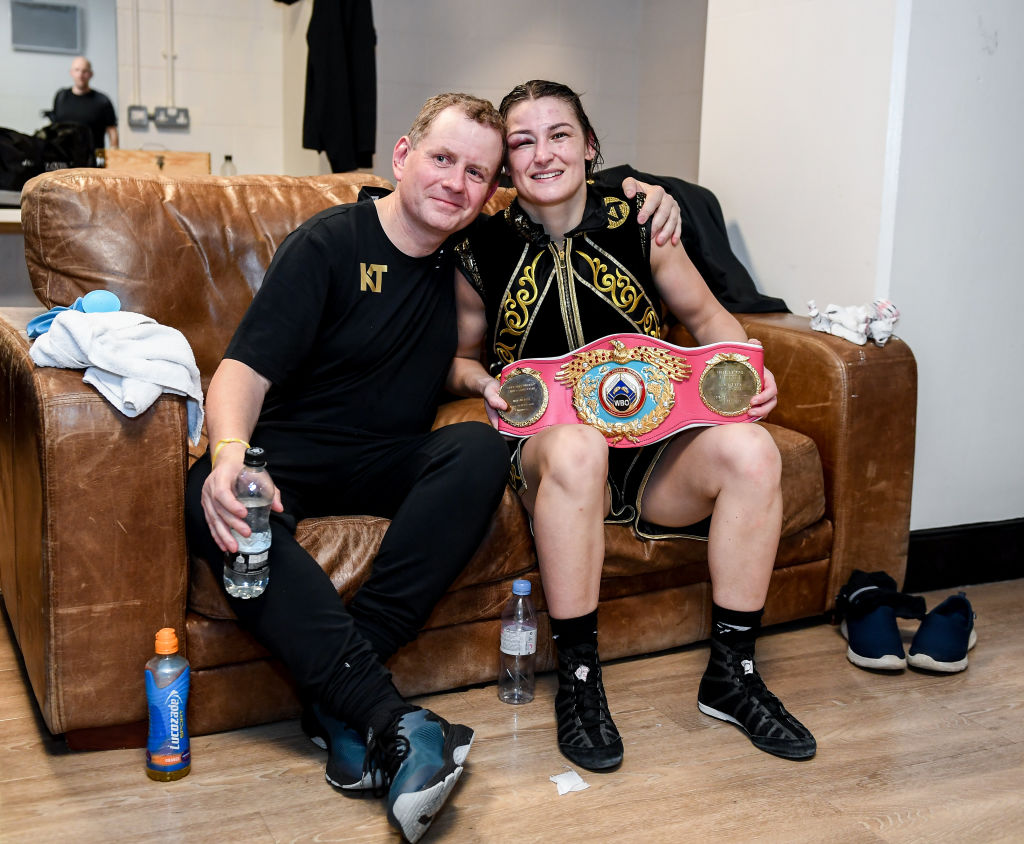 Serrano is no slouch herself. She has won major titles across seven different weight classes and is third on the Ring's pound for pound list.

Taylor spoke to RTE about her upcoming plans and mentioned that the fight with Serrano is closer than people think.

“Even the fact that she’s fighting one of my past opponents in her next fight herself, is going to be a perfect build-up to our fight.

“It’s definitely looking very, very likely but we both have to get past our opponents in the next few weeks. Once we do that we can talk seriously about ourselves. Right now it’s looking likely.”

Taylor, however, willl be looking to first get past Kazakhstan boxer Firuza Sharipova next month before she even ascertains the idea of preparing the Serrano fight.

The Bray women's bout with Sharipova will see her put her lightweight belts on the line in Liverpool on December 11th, while Serrano is fighting Spaniard Miriam Gutiérrez in Florida a week later.

Both Taylor and Serrano will be strong favourites to win their bouts next month, but should either of them lose, a fight between the pair could be pushed back to a later date at the least.

Serrano and Taylor will be huge favorites to overcome both opponents, next month, a fight between the pair could be pushed back if worse comes to worse.

5 Years ago today @KatieTaylor turned professional. Today she was on a conference call with the World media ahead of her mandatory defence of her Undisputed crown to go 20-0. Dec 11 is going to be a huge night in Liverpool live on @DAZNBoxing 🇮🇪 #TaylorSharipova #BennAlgieri 🔥 pic.twitter.com/17RqjdUBue